Lina Hurtig continues to score for her Juvenus. In the 3-0 victory against San Marino, she became the goal scorer for the third league match in a row. 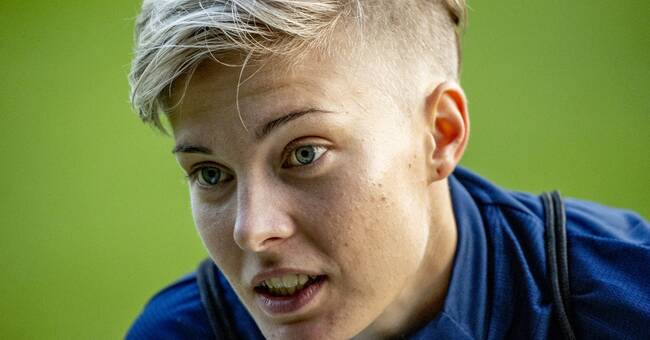 Lina Hurtig's Juventus leads the Italian league and took a convincing 3-0 victory against San Marino, third from the end of the table.

Hurtig, who came to the club last autumn, nodded in the 2-0 goal after just over an hour of play.

Early in the match, the home team San Marino had scored an own goal and in the final minutes, the Italian Cristiana Girelli determined the final result 3-0.

She has scored a total of five goals in ten games.

The 25-year-old also became a goal scorer during the last national team camp when she scored one of the goals in the 6-1 victory against Austria.