Linköping had eight straight losses against Örebro. But when a victory was needed most, the team won 4-2. The victory made them climb from jumbo to eleventh place in the table. 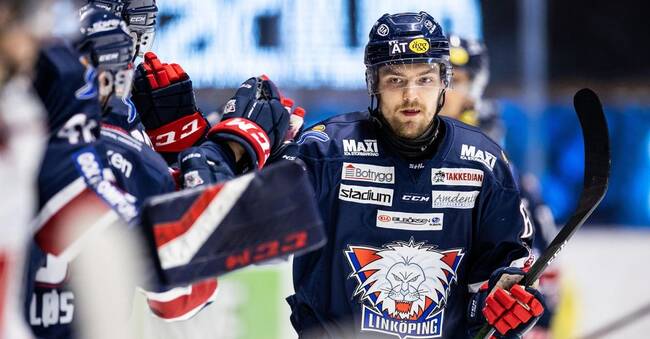 The situation is becoming increasingly critical for Linköping.

With four straight losses behind them and significantly more matches played than the nearest competitors such as Malmö, Brynäs and Oskarshamn, good advice is starting to get expensive.

That the nightmare opponent Örebro was on the other side on Saturday afternoon did not make things better as the LHC had eight straight defeats against the near team.

The suite was broken

But that suite was to be broken.

Even though Örebro equalized Linköping's 1-0 lead, the home team took the baton in the second period when Jarno Karki scored his twelfth goal of the season.

A deadly goal where Karki shot a return in the back of Örebro goalkeeper Jonas Arntzen and through him the puck went just over the goal line.

LHC up in eleventh place

Broc Little increased to 3-1 when he steered a shot just in front of goal.

There was then tension when Örebro reduced in the middle of the final period.

But with six seconds left, Linköping put 4-2 in the empty net and managed to beat their nightmare opponent.

Linköping now climbs from the jumbo place to an eleventh place, but then has more matches played than the competitors at the bottom.

- Nice that we could sort it out, says Linköping's coach Johan Åkerman to Cmore.