Alvik's super suite was broken against Luleå last time. Against Umeå, the league team was bad halfway into the match. But Alvik managed to turn around and win 76-74. 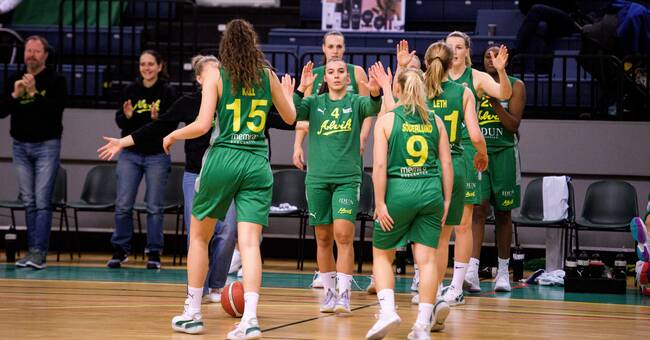 After 17 straight wins in the league game, Alvik fell to Luleå a week ago.

Today, the league was on its way to a new loss.

Umeå opened strongly away and won the first period 22-9.

Halfway into the match, the score was 48-32 in Umeå's favor.

But Alvik increased the tempo - and turned the match around.

It was a dramatic end to the match.

Klara Lundquist was the best scorer in the home team with 21 points.

In the away team, Ama Degbeon accounted for 19 points.