The Bundesliga is no longer represented in the second round of the Europa League: Bayer Leverkusen were eliminated after the home defeat against Young Boys Bern, as was 1899 Hoffenheim, which lost at home to Molde FK from Norway. 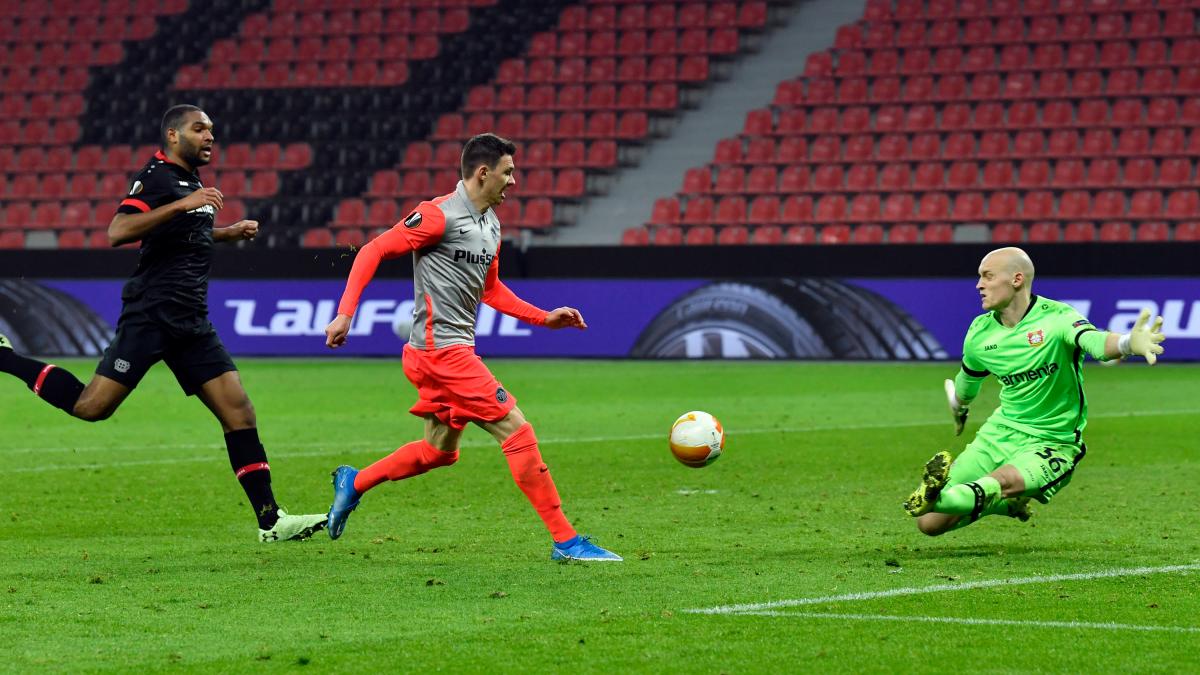 The total embarrassment for the Bundesliga in the Europa League is perfect.

Bayer Leverkusen did not save the honor of the German elite league late on Thursday evening and was eliminated in the second round of the small European Cup.

The Leverkusen lost against the Swiss double winner Young Boys Bern after 3: 4 in the first leg in their own stadium with 0: 2 (0: 0).

This means that none of the Bundesliga trio is represented in the round of 16.

Before that, VfL Wolfsburg had already been eliminated from Norway in the playoffs against AEK Athens and 1899 Hoffenheim against Molde FK from Norway earlier in the evening.

For Leverkusen, which won only three of the last 13 competitive games, it is the next bitter disappointment after the embarrassing cup-out at the fourth division Rot-Weiss Essen three weeks ago.

The last open dream of the first title since 1993 was already over at the end of February this time.

Coach Peter Bosz is likely to find it difficult to explain, despite the club's confession to the contrary.

The regular substitute goalkeeper Niklas Lomb made a serious blunder in the 0: 1 by Jordan Siebatcheu (48th), just like four days earlier in the league game at FC Augsburg, when he dropped a deflected cross from his hand.

Christian Fassnacht made the decision with his goal four minutes before the final whistle.

For Bern and the coach Gerardo Seoane, who is courted by Borussia Mönchengladbach, it is meanwhile the first entry into a European round of 16 in 60 years.

TSG 1899 Hoffenheim lost their second round second leg against the Norwegian outsider Molde FK with 0: 2 (0: 1).

As in the 3: 3 first leg in Villarreal, Spain, coach Sebastian Hoeneß's team did not take advantage of its numerous chances.

After an unbeaten preliminary round, the Kraichgauer experienced their first European Cup defeat of this season and were eliminated.