According to the results of the return matches of the 1/16 finals, all the participants of the 1/8 finals of the UEFA Europa League of the 2020/21 season have been determined. 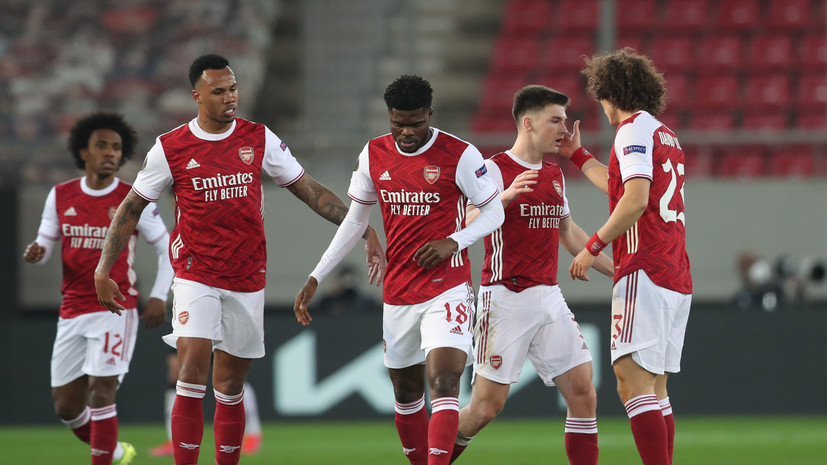 The draw for the 1/8 finals of the Europa League will take place on 26 February.

Earlier it was reported that Russian clubs have completed their performances in European competitions in the 2020/21 season.