This is the new Formula 1 car from Verstappen 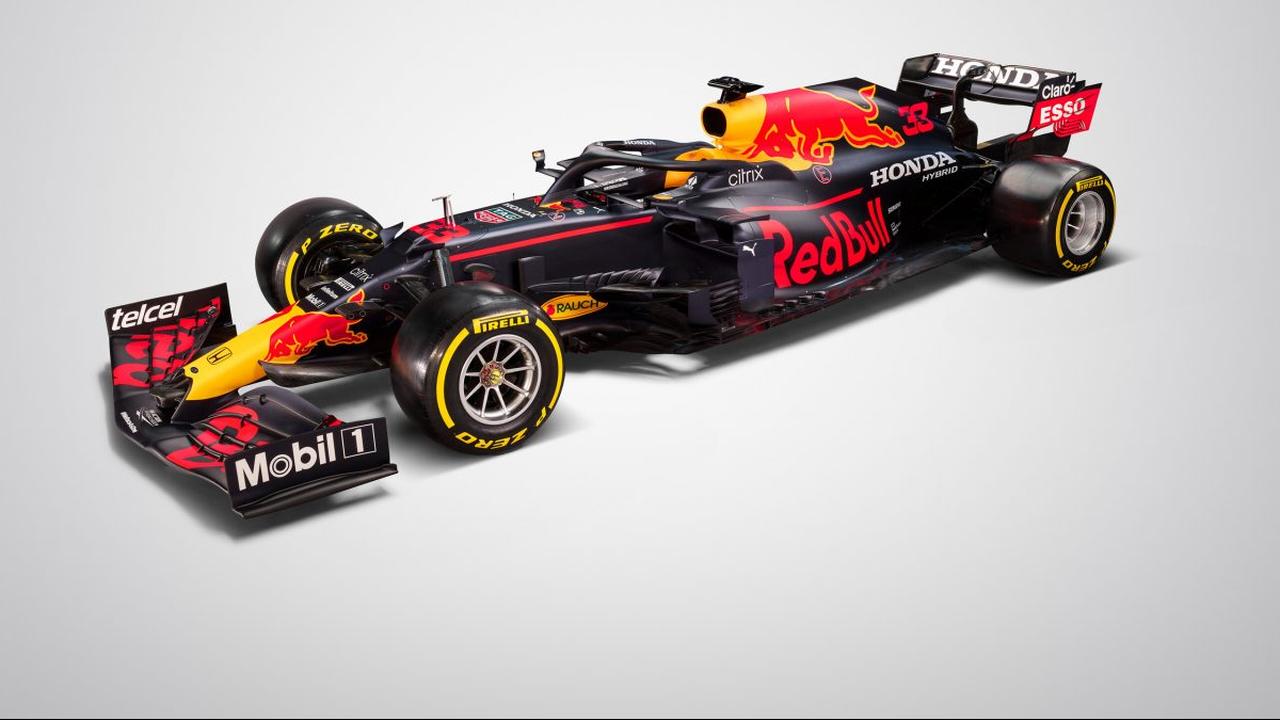 Red Bull Racing presented the car for the new Formula 1 season on Tuesday.

Red Bull does not choose to give the car a completely new type name.

The car is called RB16B, because roughly 60 percent of the parts are the same as last year.

To save costs due to the corona pandemic, the teams are only allowed to make limited changes.

Outwardly, RB16B is very similar to the car with which Verstappen won last season's final race in Abu Dhabi.

The narrow nose has remained, although the openings at the tip have become larger.

Below that, the 'cape' has also been given a somewhat larger size.

This should better guide the air flow under the car.

Another big change is the floor of the car.

It runs inwards towards the rear wheels and has been stripped of all slots and flaps that were still on it in 2020.

This change is prompted by changes in the technical regulations.

The FIA ​​wants the cars to generate less downward force to spare the tires.

Typically, the car presented at the unveiling is quite different from the one with which the team will participate in the opening race.

Verstappen will get a new teammate this year.

Alexander Albon had to leave the field due to his disappointing results and he is replaced by Mexican Sergio Pérez, who has come over from Racing Point.

Engine partner Honda will deliver an engine to Red Bull for the last time this year.

The Japanese manufacturer previously announced that it is optimistic about what the new power source shows on the test bench.

From 2022, the Verstappen team will continue the construction and development of the engine itself.

The front of the RB16B (Photo: Red Bull)

McLaren was the first to present the car for the new season last week, followed by AlphaTauri and Alfa Romeo.

On Tuesday, March 2, it will be announced what the car of reigning world champion Mercedes looks like.

Ferrari will unveil the new car on Friday.

Verstappen will test his new car for the first time during a filming day at the Silverstone circuit.

Test days are on the program in Bahrain from 12 to 14 March.

The Formula 1 season kicks off on Sunday, March 28 with a race in the island state.

See also: View the winter program and the adjusted Formula 1 calendar for 2021