On Friday, SSV Jahn Regensburg will face SC Paderborn 07. Regensburg won the last game against SV Sandhausen 3-1 and is 13th in the table with 20 points. 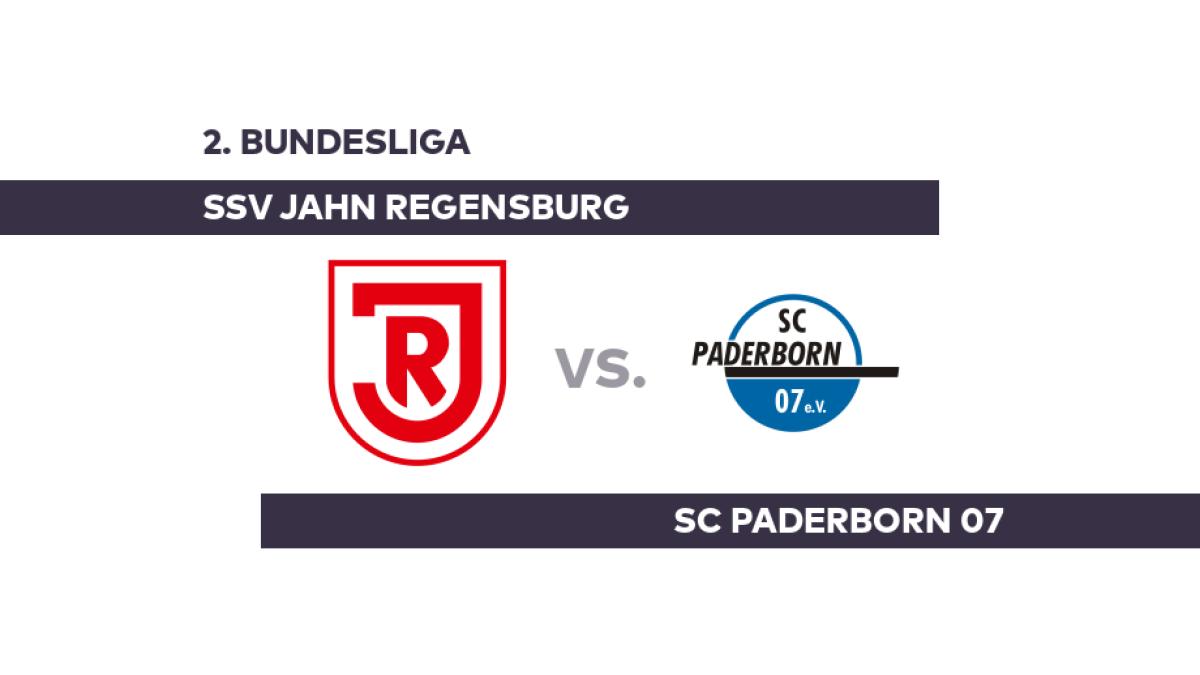 The Paderborn parted in the previous match 1: 1 from SpVgg Greuther Fürth.

In the first leg, the SCP scored the points against Jahn with a 3-1 win.

A good omen for the upcoming second leg?

If you have SSV Jahn Regensburg as your opponent, you can expect a tough game.

The team has already received 43 yellow cards this season.

The balance of the home team after 16 encounters consists of five successes, five draws and six bankruptcies.

In the last five games, coach Mersad Selimbegovic's team managed only one win.

So far, things have been modest for SC Paderborn 07 in other places - the yield is limited to a meager nine points.

Six wins, four draws and six defeats have so far been recorded for the guest.

The passable form of Steffen Baumgart's team is proven by eight points from the last five matches.

While Paderborn is currently in tenth place with 22 points, Regensburg lies in wait right behind in 13th place with two points less.

Both teams should expect the same chance of victory.

In any case, the opponents are close together in the tableau.