Skellefteå takes the lead directly towards the last

Skellefteå took an early lead away against the last Linköping and is now 2-0. The team's top scorer Jonatan Berggren sent in 1-0 after only 4.20. The score was his 40th this season, which is enough for a sixth place in the SHL's scoring. 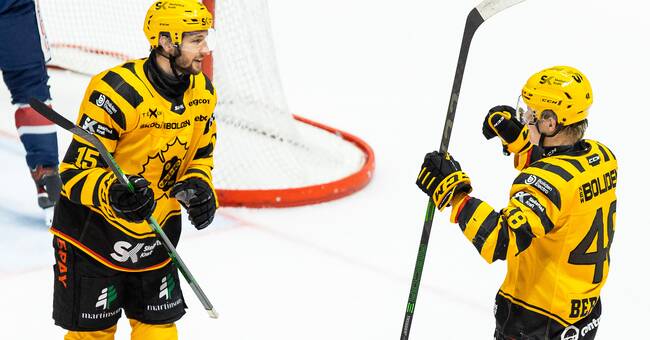 Table four Skellefteå has the chance to climb up to third place in the SHL with a victory tonight.

And it has started well.

Jonatan Berggren got an empty net and was able to shave the lead 1-0 early in the first period.

In total, the 20-year-old from Uppsala has scored eleven goals and 40 points this season.

Halfway into the first period, veteran Oscar Möller increased to 2-0.

Skellefteå has since had opportunities to increase its management further.

The last time the teams met, on January 28, Skellefteå won 6-0 against Linköping after sailing away to 4-0 already after the first period. 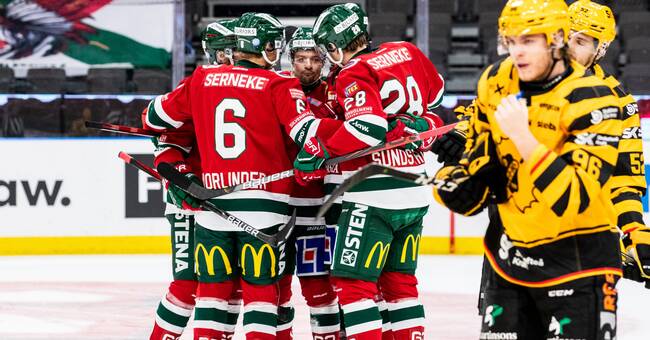 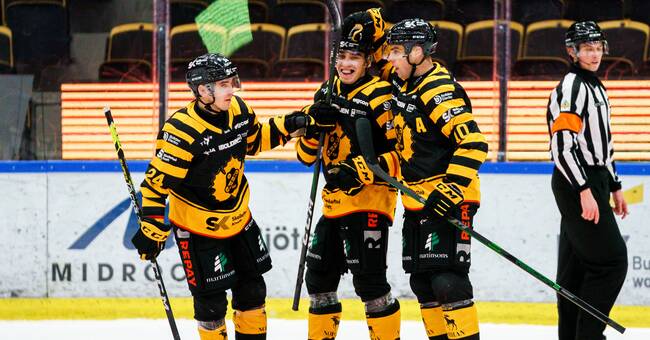 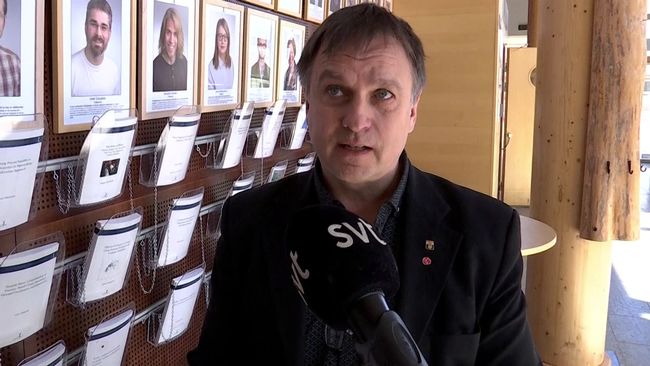 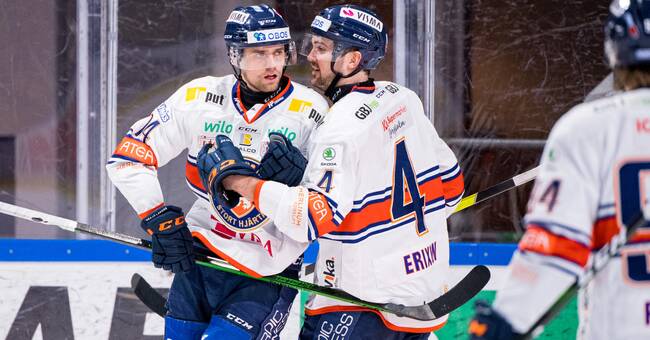 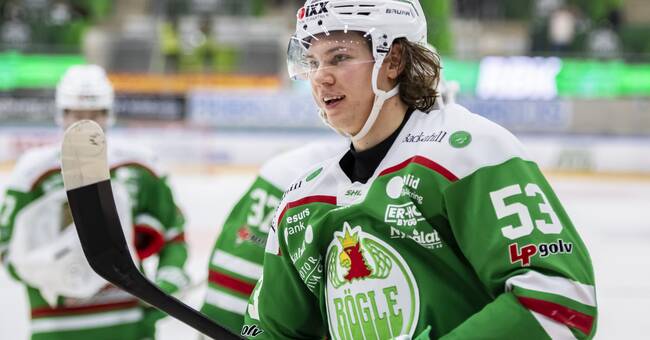 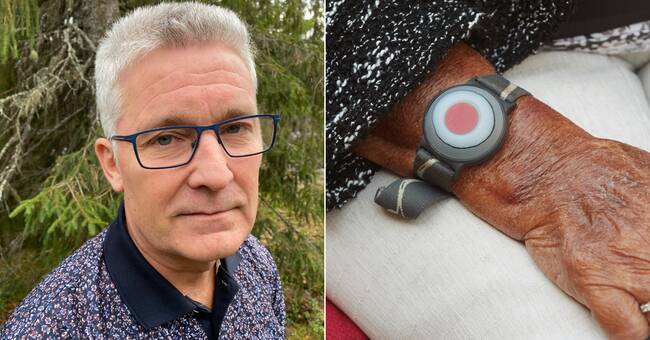 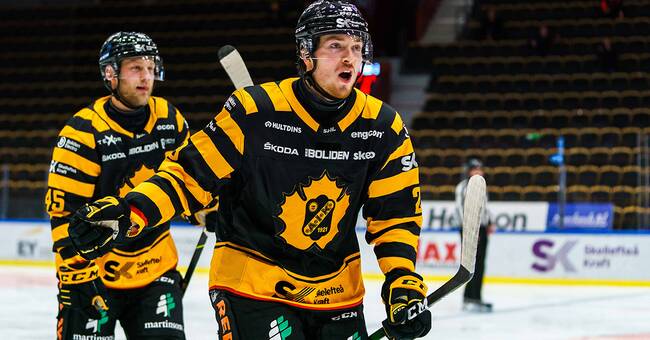