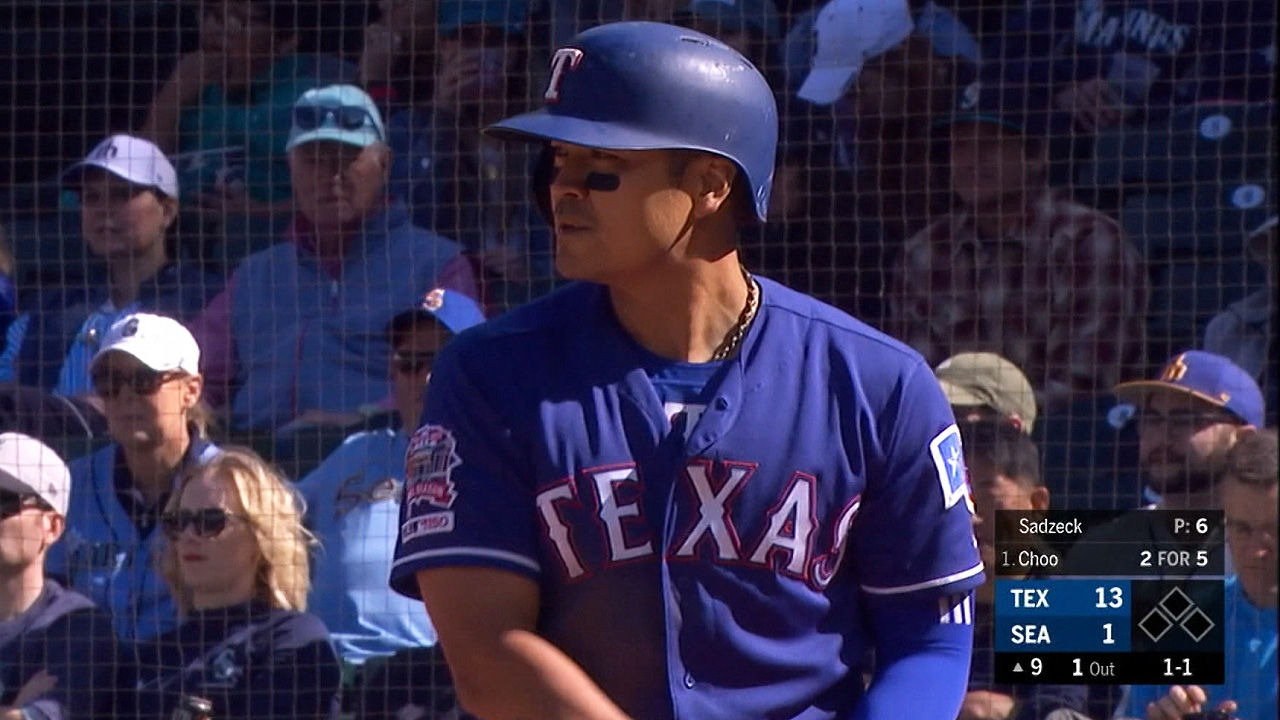 I wore the uniform of the E-Mart club that acquired SK with the highest annual salary in the history of professional baseball of 2.7 billion won.

Shinsegae Group, which recently acquired SK Wyverns, announced that it has signed a joining contract with Choo Shin-soo for an annual salary of 2.7 billion won.

Choo Shin-soo, who was nominated by SK during the 2007 overseas group special nomination, must wear an E-Mart uniform that acquired SK in order to play on the domestic stage.

Choo Shin-soo, who has set the record for the highest annual salary for professional baseball in Korea, exceeding the 2.5 billion won Lee Dae-ho received until last year, decided to spend 1 billion won on social contribution activities.

Choo Shin-soo explained the background of the decision, saying, "Some of the major league teams made good suggestions, but it was difficult to erase the longing for the domestic stage."

Choo Shin-soo returns to Korea the day after tomorrow and self-isolates for two weeks before joining the E-Mart team.

Shin-soo Choo signed with the Seattle Mariners in 2001 when he was a student at Busan High School, crossed the Pacific Ocean, and made his debut in the big leagues under Seattle in 2005.

Over the next 16 seasons, he went through Cleveland, Cincinnati and Texas, with a career batting average of 0.275, 1,671 hits, and 218 home runs and 782 RBIs, making him the record holder for the most home runs and RBIs of major league Asian players.

Choo Shin-soo, whose free agency contract of $130 million for seven years with the Texas Rangers ended last year, negotiated with multiple major league clubs, but could not reach the contract, and eventually chose to join the KBO league.

E-Mart, which announced aggressive investment by acquiring the SK club, is expected to join the competition this season by bringing Shin-soo Choo as the first player to sign after the foundation.