Shin-soo Choo is coming... Annual salary of 2.7 billion'the highest ever'

Choo Shin-soo, who played 16 years in the major leagues, will be on the domestic stage this year. Born in 1982, Shinsoo Choo, who is 40 years old, signed a one-year contract with Shinsegae, which acquired SK. 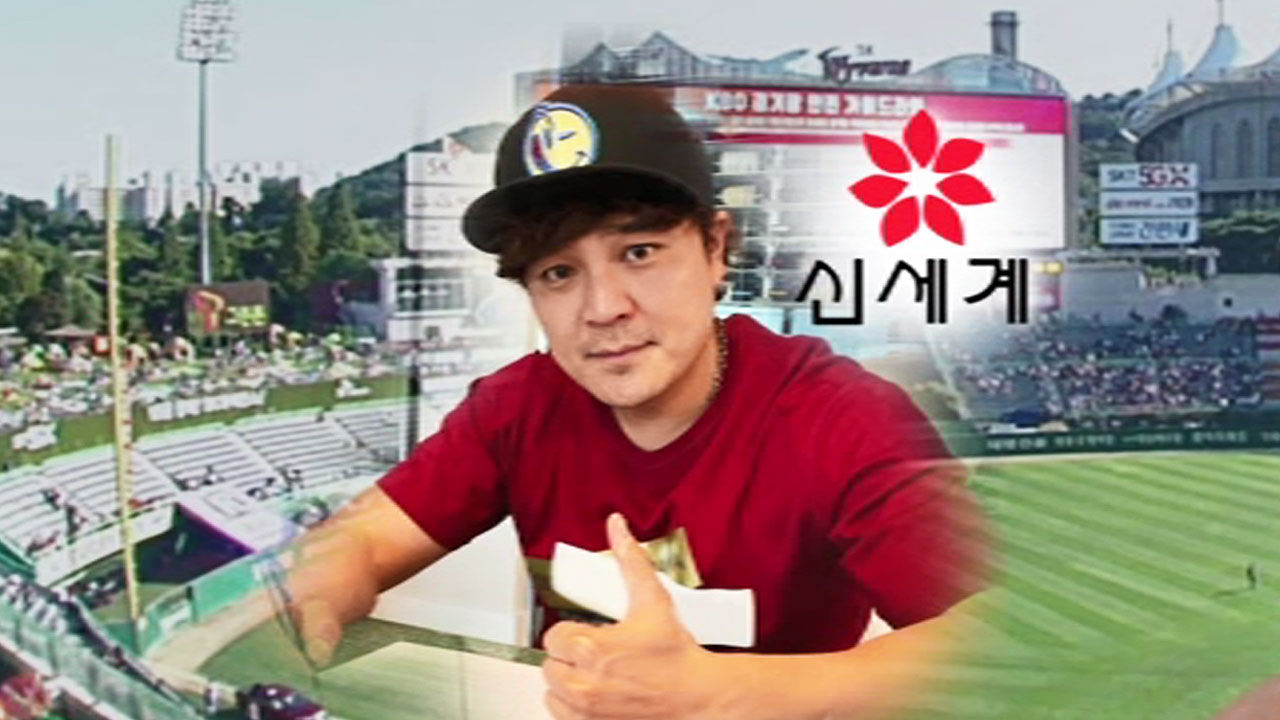 Choo Shin-soo, who played 16 years in the major leagues, will be on the domestic stage this year.

Born in 1982, Shinsoo Choo, who is 40 years old, signed a one-year contract with Shinsegae, which acquired SK.

The annual salary is 2.7 billion won, the highest ever in Korean professional baseball.

Choo Shin-soo, a major league Asian player with 218 home runs and 782 RBI, is coming to Korea.

Shin-soo Choo, a native of Busan, wore the uniform of Shinsegae, which acquired SK in 2007 by receiving the nomination of SK from Incheon in a special overseas nomination.

With an annual salary of 2.7 billion won on a one-year contract, he has become the highest annual salary of Korean professional baseball, exceeding 2.5 billion, of'Hometown Friend' Lee Dae-ho.

Of this, 1 billion won was decided to be spent on social contribution activities.

Shinsoo Choo expressed his gratitude to the club for giving him the opportunity to play in front of Korean fans and parents, saying that it is time to take action from his desire to play in Korea someday through social media.

From the first year of its inauguration, Shinsegae Club has been leading the professional baseball box office with superstar Choo Shin-soo.

[Kyung-sam Min/CEO of Shinsegae Baseball Team: Since I was a (player life) in a high-level major league, would it be a model for our players?

Choo Shin-soo, who has continued his brilliant career such as playing 16 years in the major leagues with a career batting average of 2,07 p. After negotiating with the club, I finally chose to go to Korea.

After two weeks of self-isolation, Choo Shin-soo, who returns to Korea the day after tomorrow (25th), joins the Shinsegae Team.

The confrontation between Choo Shin-soo and Lee Dae-ho began before the opening on April 3, making baseball fans excited.