In the round of 16 first leg on Tuesday 23 February, Chelsea, European champion in 2012, beat Atletico Madrid thanks to the only goal of Frenchman Olivier Giroud (1-0). For its part, Bayern Mun ... 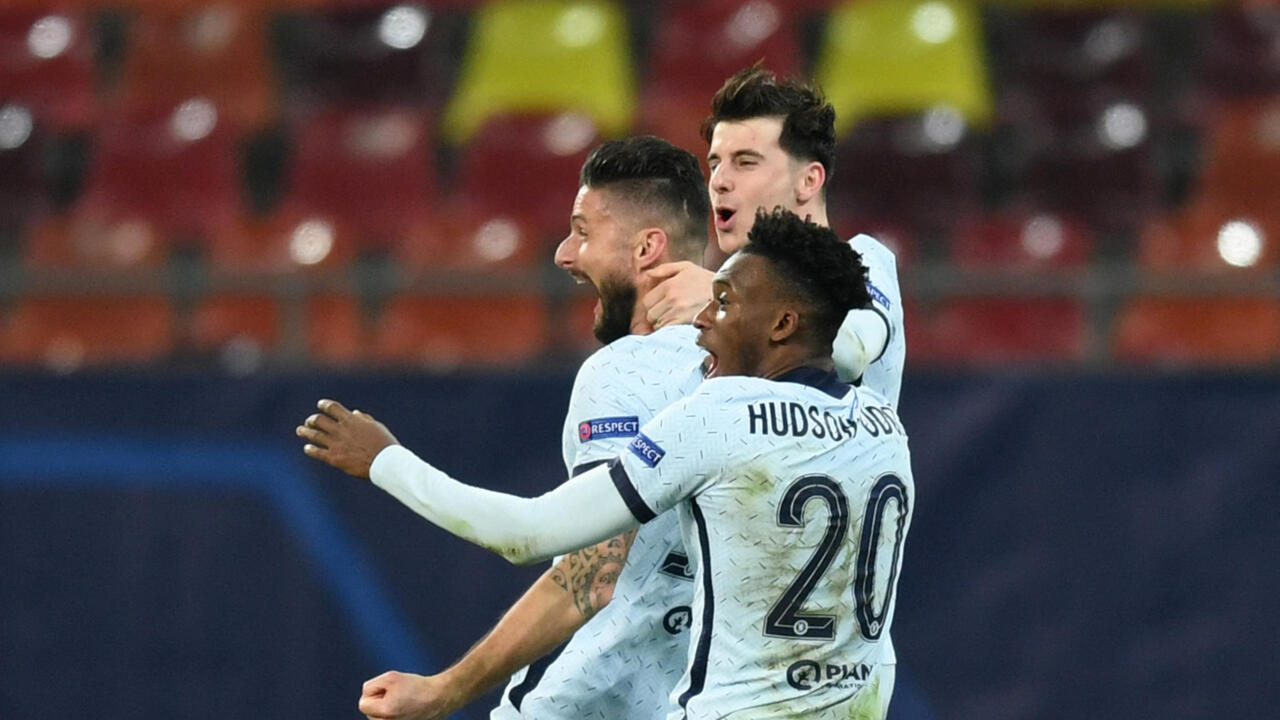 The joy of Olivier Giroud after his goal against Atletico Madrid, February 23, 2021. AFP - DANIEL MIHAILESCU

In the round of 16 first leg on Tuesday 23 February, Chelsea, European champion in 2012, beat Atletico Madrid thanks to the only goal of Frenchman Olivier Giroud (1-0).

For its part, Bayern Munich once again played the steamrollers, this time on the lawn of Lazio Rome (4-1).

A big possession of the ball for Chelsea, but with sterile play.

Thomas Tuchel's men did not gain the upper hand in the first period against Atlético Madrid, unhappy triple finalist of the C1 (1974, 2014 and 2016).

Due to the restrictions due to the pandemic, the meeting was played in Bucharest and the two clubs did not have many chances in the first forty-five minutes.

Only Chelsea could have opened the scoring with Timo Werner, who dribbles into the box before continuing with a powerful strike at the near post (38 ').

The Colchoneros doorman, Jan Oblak, is on the parade.

Atlético side, in the 14th minute, Lemar, at the far post, sends the ball into the small outside net while Suarez had just made him a low cross in front of Chelsea's goal.

In the second half, Olivier Giroud opened the scoring after a magnificent return (68th).

The world champion is first signaled offside, before seeing his goal accepted after video refereeing.

The goal of the French international came to the end of the hermetic defense of Diego Simeone's team.

Chelsea, 2012 European champion, undefeated from the group stage (4 wins and 2 draws) and where German coach Thomas Tuchel, thanked last December by Paris Saint-Germain, replaced Frank Lampard, must try to do better than last season, when the club were eliminated at this stage of the competition by Bayern Munich.

The return leg will be played on March 17 in London.

Bayern already take a good option for the quarter-finals

Bayern Munich entered the Champions League round of 16 against Lazio Rome with the ambition to keep their title.

A feat accomplished only by Real Madrid in the modern era.

Weakened recently, although still leading in the Bundesliga, the German club conceded in less than a week a draw against the poorly classified Bielefeld (3-3) and a defeat in Frankfurt (2-1), after the first periods calamitous.

We could therefore ask ourselves the question of Bayern's attitude this evening before this meeting against the Italians.

But Bayern Munich once again played the steamrollers by scoring a first goal in the 9th minute thanks to Robert Lewandowski who intercepted a ball in the box, made a hook and finished flat with his left foot.

In the 24th minute, Jamal Musiala doubled up with a shot with the right foot, still in the box.

He also becomes the first goalscorer under 18 (he will have them in three days) in the history of Bayern in C1.

Bayern, undefeated for 17 games in the premier competition, remains up to its reputation despite a group reduced by injuries Tolisso, Gnabry, Douglas-Costa), and absences due to Covid-19 (Pavard, Müller).

In the 47th, Leroy Sané scored the third goal while five minutes later, Francesco Acerbi scored his own.

Lazio Rome reduced the score with a strike from the right of Joaquin Correa (49th).

The message has passed: this Bayern is keen to keep its title! 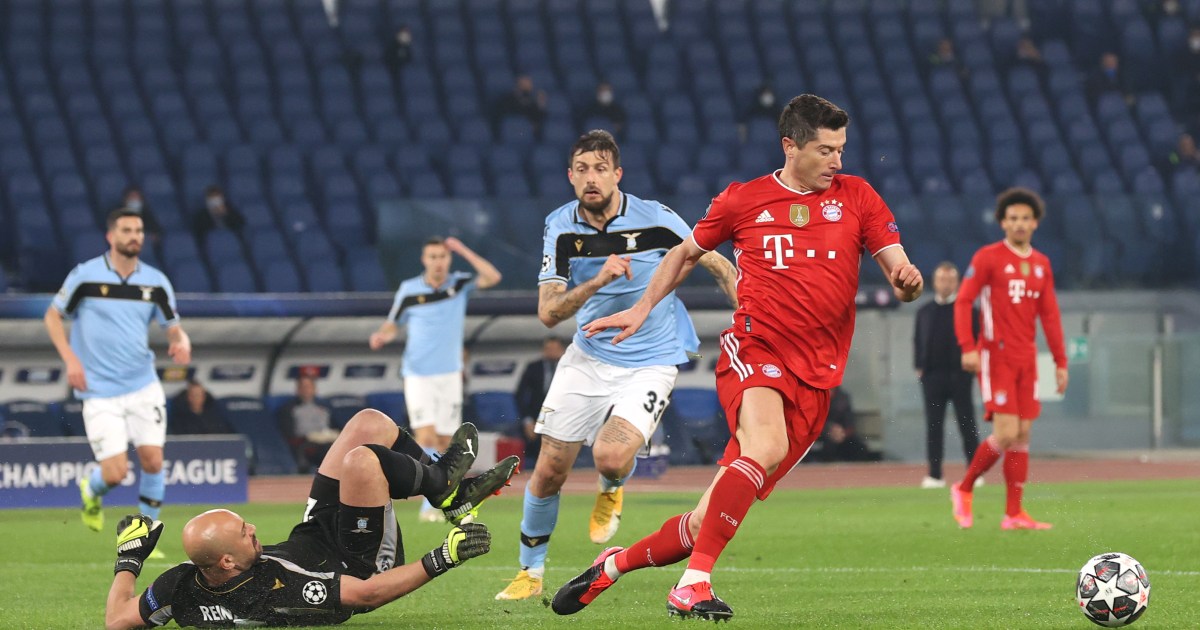 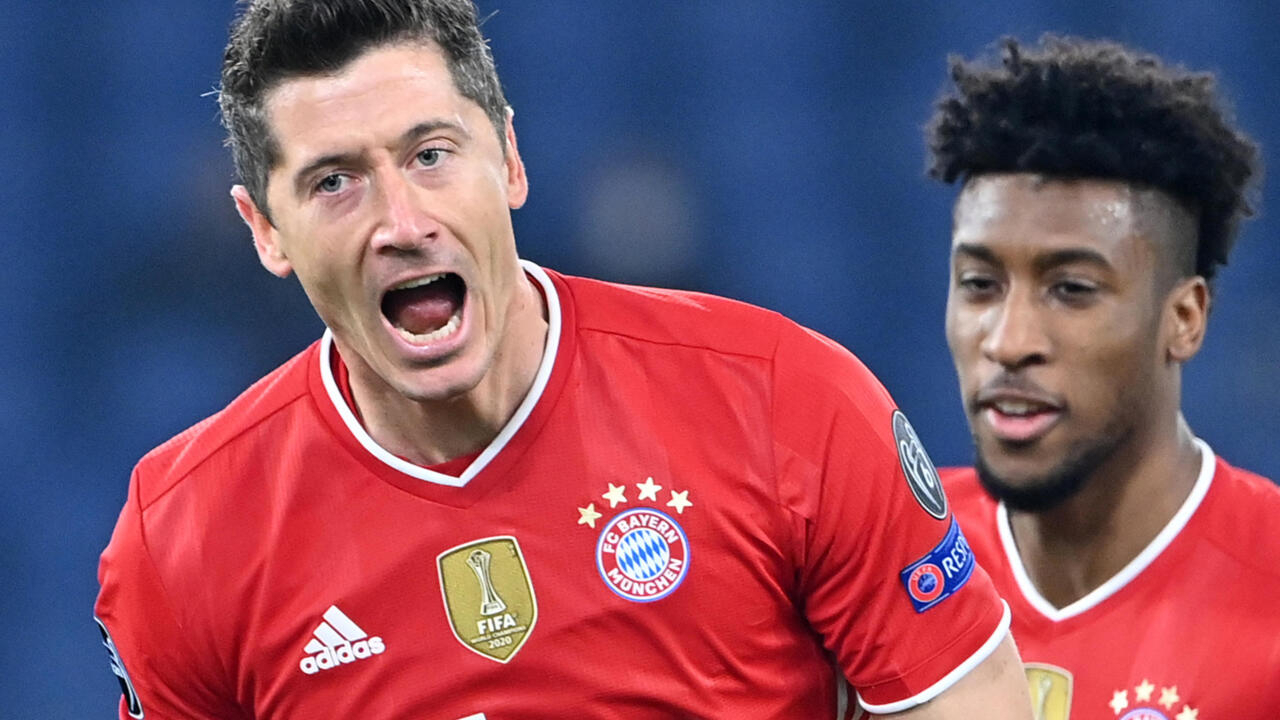 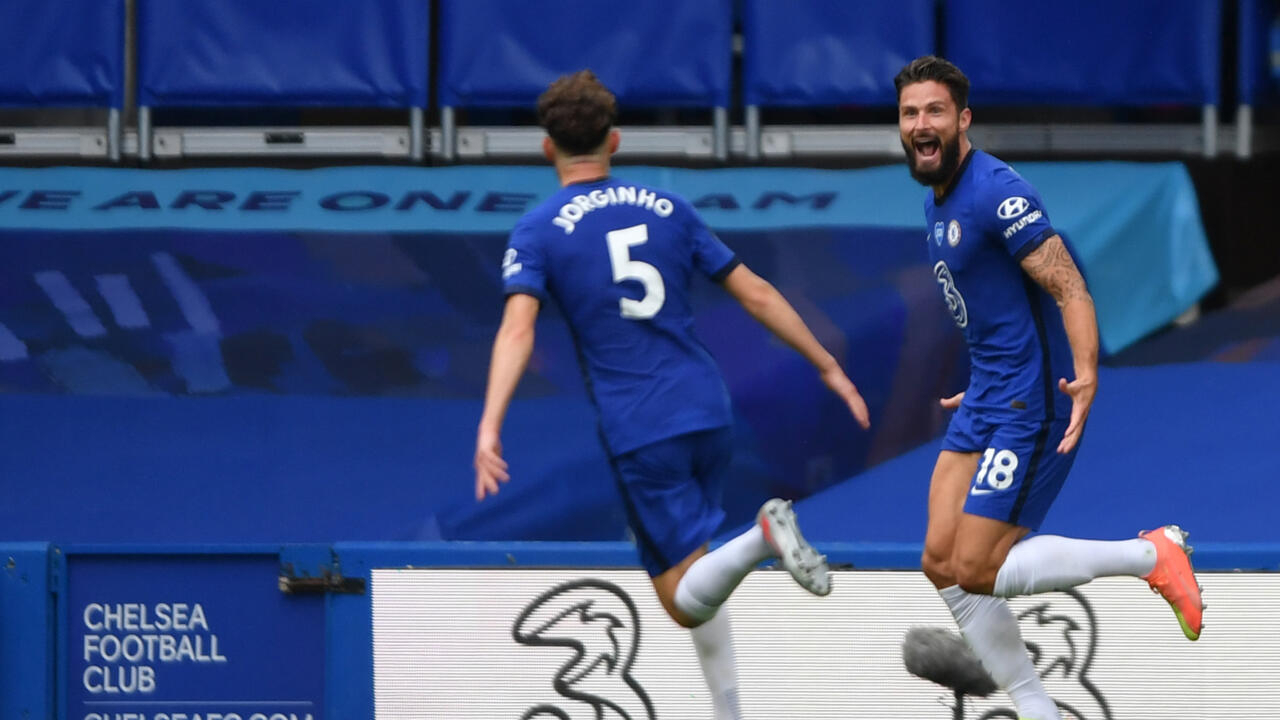 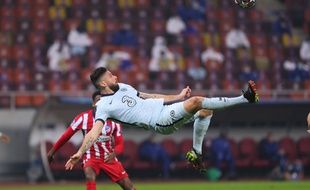 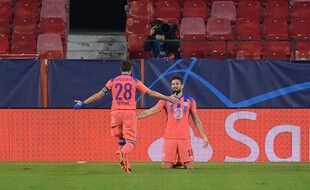