Al-Jabri: The referee spoiled the work of the Bani Yas administration ... The match must be repeated

A member of the Board of Directors of Baniyas Football Company, Ahmed Al-Jabri, called for a replay of the "Al-Samawi" match against Shabab Al-Ahly in the semi-finals of the President's Cup, which ended with the Dubai Knights winning 1-0 and qualifying it for the final. Yas was subjected to unfair decisions by the 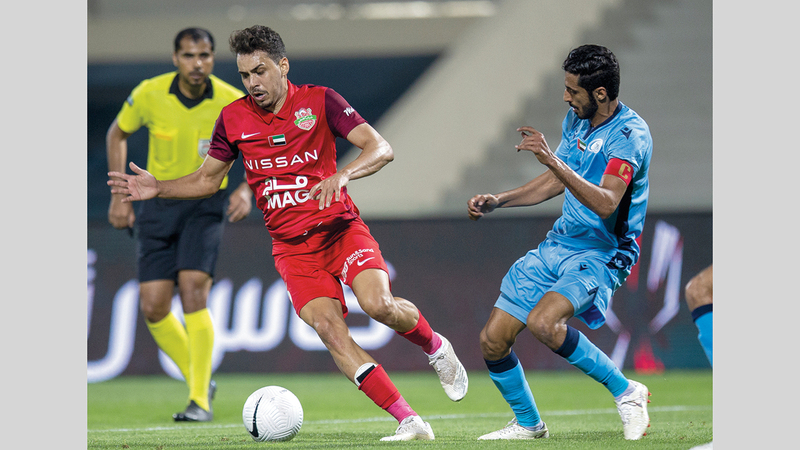 Al-Jabri: The referee spoiled the work of the Bani Yas administration ... The match must be repeated

A member of the Board of Directors of Baniyas Football Company, Ahmed Al-Jabri, called for a replay of the "Al-Samawi" match against Shabab Al-Ahly in the President's Cup semi-final, which ended with the Dubai Knights winning 1-0 and qualifying it for the final.

Al-Jabri said in a press statement that "Bani Yas has been subjected to unfair decisions by the ruling Hamad Ali Youssef."

He continued: "With all my respect for Al-Ahly youth, but he did not win over Bani Yas, and the referee of the match spoiled the work that Al-Samawi's management had done since the beginning of the season, to equip the team that everyone watched at the level at which it appeared."

On the other hand, Bani Yas Company confirmed yesterday, in a press statement, that it is about to file an official complaint against referee Hamad Ali Youssef and those in charge of the "mouse" room. The club's statement confirmed that the match witnessed clear arbitration errors that affected the final result, and said that Among the influencing mistakes, "the cancellation of a correct goal by Suhail Al-Noubi in the 33rd minute, and the failure to award a correct penalty kick to Bani Yas in the 83rd minute for Jimenez, despite the unanimous agreement of all media and experts on her health."

He said that the referee caused Joao Victor to be sent off at the start of the second half (55) after a second warning, and after a first undeserved warning in the 40th minute.

The club criticized the "mouse" room for not interfering with the correction of influential decisions. He said that among them was the "goal of the Nubian, which was canceled due to offside, despite stopping play for five minutes and 20 seconds, and issuing a wrong decision, in addition to not asking (the mouse) to stop playing even for a minute in the case of a penalty kick." Not calculated for Bani Yas in the 83rd minute.

Hamdan Al Kamali: Bani Yas does not deserve what happened to him

Shabab Al-Ahly player, Hamdan Al-Kamali, said that the team achieved the most important thing by winning and reaching the final, and he continued in a press statement: “(Al-Samawi) does not deserve what happened to him during the match.” He explained: “We thank Bani Yas for the effort he exerted.” “Our focus during the last period was largely on the cup championship, and we are happy to achieve our goal of qualifying for the final, as Shabab Al-Ahly is the title holder.” He concluded: “I thank the players and coach, Mahdi Ali, for their role in my appearance at a good level, after I obtained the confidence of the management The club, and the time has come for me to return the favor to them, and I am happy to be in this great club. ” 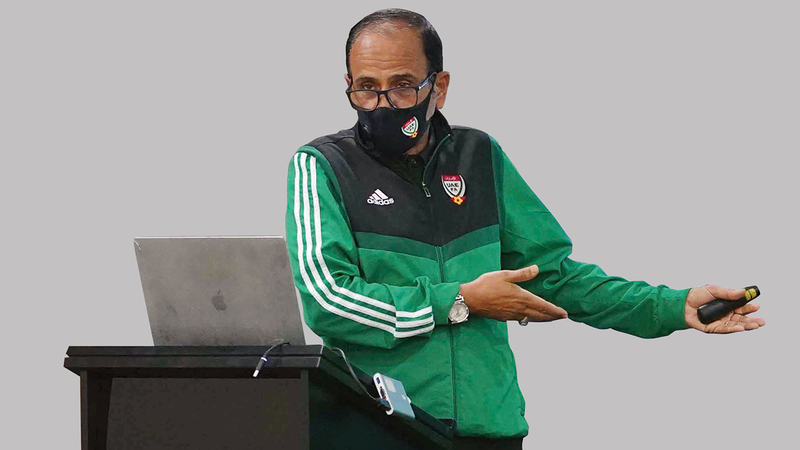 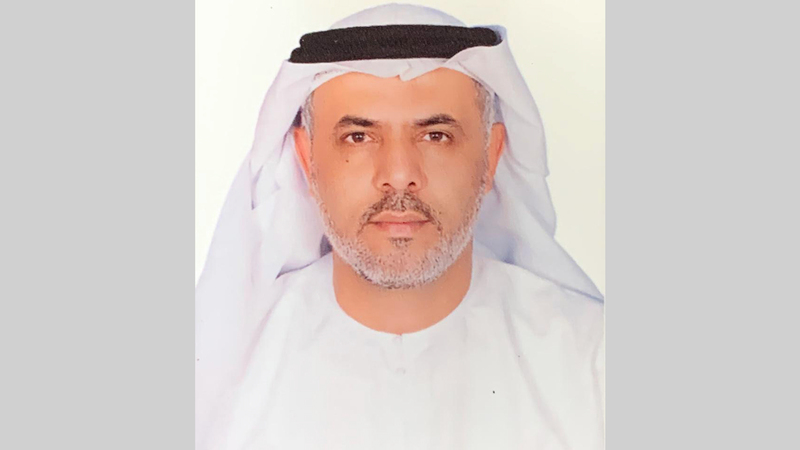 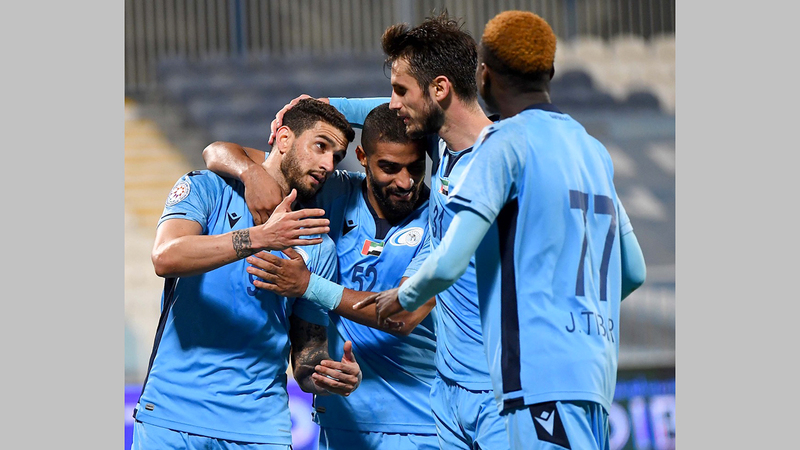