NHL supported Panarin after accusations of beating a girl

The National Hockey League (NHL) has responded to accusations against Russian New York Rangers striker Artemiy Panarin of beating an 18-year-old girl in Riga in 2011. 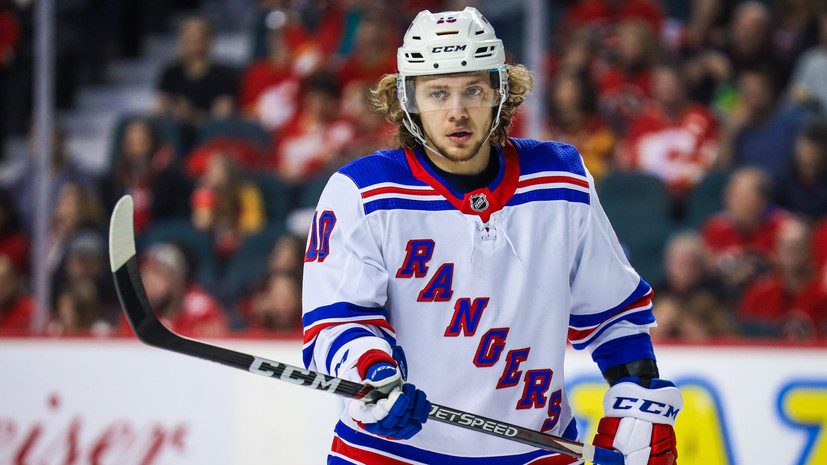 “We fully support Panarin and the Rangers.

We continue to monitor the situation, "- quotes the words of the league journalist Dan Rosen in his Twitter.

Recently, the former coach of Vityaz Podolsk, Andrey Nazarov, told how Panarin beat an 18-year-old girl in Riga while playing for the club in 2011.

Earlier, the deputy Lebedev called the accusations against Panarin about the beating of the girl as gossip.