Fausto Gresini dies, after two months of fighting against Covid

Former Italian rider Fausto Gresini, director of the Gresini Racing MotoGP team, died this Monday at the age of 60 in a hospital in Bologna as a result of an infection by , director of the MotoGP Gresini Racing team, died this Monday at the age of 60 in a hospital in Bologna as a result of a coronavirus infection, Italian media report.

Gresini was hospitalized in Bologna since last December for severe respiratory failure and was in critical condition in recent days, as reported on February 18 from the health center.

The former 125cc world champion (1985 and 87) had tested positive for Covid-19 shortly before the Christmas holidays and, after spending an initial period of isolation at his home, he was

admitted to the Santa Maria della Scaletta hospital on December 27.

A few days later, he was transferred to the Maggiore Carlo Alberto Pizzardi specialized center in Bologna, where he entered the Intensive Care Unit with very low levels of oxygen saturation in the blood, was induced into a pharmacological coma and received endotracheal intubation to help organ oxygenation, as reported at the time.

In his successful career, Gresini founded his own team in 1997 and won the Moto2 world title in 2010 with Spanish Toni Elías. In MotoGP he achieved his best results in 2004 and in 2005, when he finished second and third with Spanish Sete Gibernau. the American Colin Edwards and the Italian Marco Melandri.

Motorcycling 2021Valentino Rossi: "What Marc Márquez did to me is unforgivable"

MotoGPMarc Márquez: "Neither the doctors nor I know when I will be able to return"

MotorcyclingFausto Gresini, sedated after a new deterioration due to Covid-19 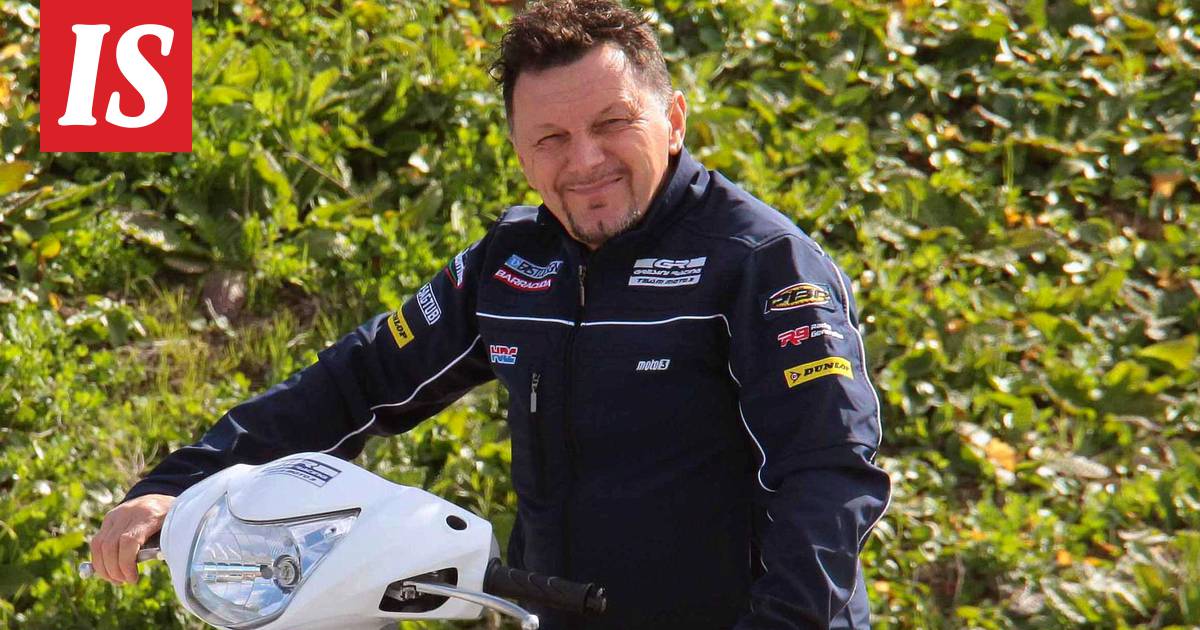 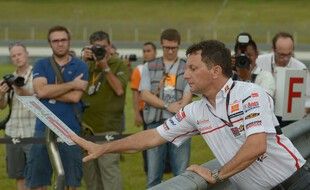 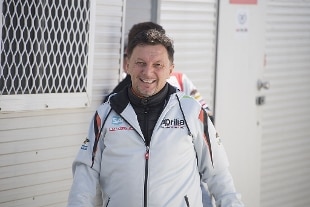 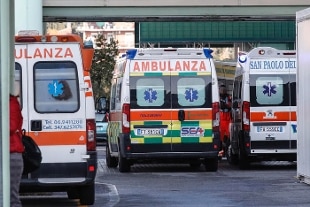