"Pele" documentary sheds light on the moments of frustration, joy and betrayal in the life of a legend

Starting Tuesday, the streaming platform Netflix is ​​launching the documentary "Pele", which deals with the life of the Brazilian soccer legend inside and outside the green rectangle, as it includes interviews with the three-time World Cup-winning player himself and other people. 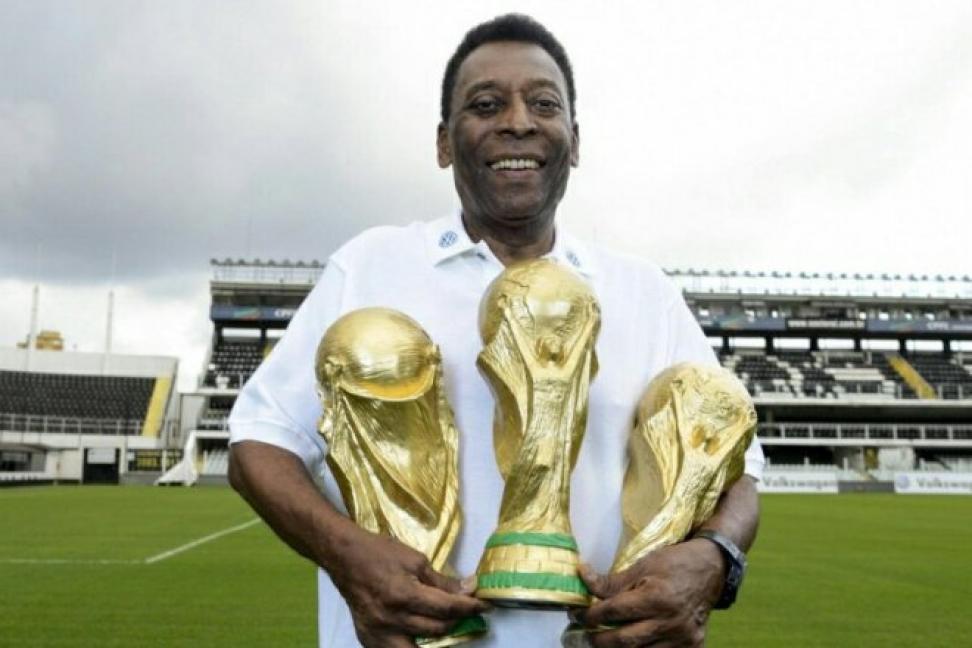 "Pele" documentary sheds light on the moments of frustration, joy and betrayal in the life of a legend

Starting Tuesday, the streaming platform "Netflix" launches the documentary "Pele", which deals with the life of the Brazilian football legend inside and outside the green rectangle, as it includes interviews with the three-time World Cup-winning player himself and other people.

The executive producer of the documentary, which takes place between 1958 and 1970, is the American Kevin MacDonald, the Oscar-winning director for another documentary, "A Day in September," which deals with the famous issue of hostage-taking at the 1972 Munich Olympics.

Between these two years, there was an era that saw Edson Arantes de Nascimento, the real name of Pele, crowned his first World Cup title for 18 years until the third title, as he became a symbol in his country and a global icon for future generations.

The abundant video archive in the documentary will be an opportunity for a large portion of the audience to discover or rediscover the genius of Pele, the player who was able to change the course of the match with one touch of the ball.

The team also benefited from the interview assigned to him by the number 10 player himself, especially at this age (81 years), where he appeared physically weak.

The enormous rivalry pressure, moments of frustration, moments of joy, infidelity, a troubled relationship with his children, are all topics discussed in the documentary that will enter behind the scenes of the professional and personal life of the legend of Santos Club, even talking about his relationship with the dictatorial regime in Brazil at the time.

After more than half a century, some still blame him for his silence and his submission to the military rule that came to power in 1964 and remained until 1985.

Today the player nicknamed "The King" says: "I don't think I could have done anything different. I wasn't Superman. I wasn't doing miracles."

The documentary states that the government of General Emilio Garastazo Medici pushed him to participate in the 1970 World Cup, when he was unable to do so due to the repercussions of an injury he had suffered during each of the previous two editions of the World Cup.

The 1970 World Cup in Mexico that concludes the documentary shows Pele's lost character, far from the confident one with an uninterrupted smile.