Guest of "It Happened Tomorrow" Sunday on Europe 1, &amp; nbsp; the deputy director of the daily &amp; quot; L'Équipe &amp; quot;, &amp; nbsp; Jean-Philippe Leclaire, believes that the International Olympic Committee is playing its survival in the holding of the Olympic Games of Tokyo 2021. A cancellation would send according to him a terrible message to the cities which still agree to host the Olympic fortnight. 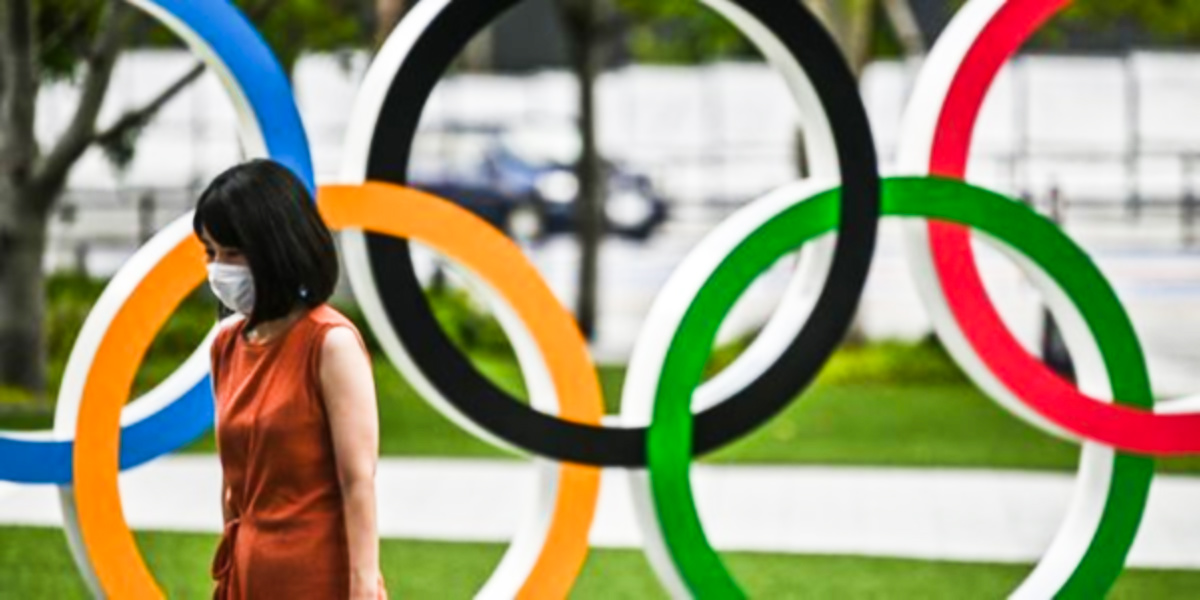 Guest of "It happened tomorrow" Sunday on Europe 1, the deputy director of the daily "L'Équipe", Jean-Philippe Leclaire, believes that the International Olympic Committee is playing its survival in the holding of the Olympic Games in Tokyo 2021. A cancellation According to him, would send a terrible message to the cities which still accept to host the Olympic fortnight.

Will the coronavirus kill the Olympics?

Despite a worrying global health situation due to the appearance of Covid-19 variants, and a state of emergency declared in Japan in January, members of the International Olympic Committee are campaigning for the Tokyo 2021 Olympics to be held as planned. between July 23 and August 8.

Because according to the deputy director of the daily

, Jean-Philippe Leclaire, the organizers of the Olympics are playing "a little their skin" in this file.

A cancellation would be a "catastrophic message for the candidate cities"

"The Olympic Games are under attack from all sides," he recalls at the microphone of

on Europe 1. They are considered "too expensive, too nationalistic, not green enough ... They are also accused of leaving ' white elephants', sports facilities that are useless etc. ".

But despite this context of growing mistrust of this international competition, the IOC has always managed with the regularity of a metronome to organize its fortnight, except during the two world wars and the postponement of the Japanese Olympics of 2020.

It would be a catastrophic message sent to all candidate cities

Simply canceling the Tokyo Olympics because of the coronavirus "would be a terrible affront" according to Jean-Philippe Leclaire, who believes that the latter "will have difficulty recovering".

"If you have a city like Tokyo, which will

spend 12 billion to host the Games which cannot organize them and which must wait until 2032 with additional costs, it is a catastrophic message sent to all the candidate cities."

Especially since the latter no longer jostle at the gate to host this very expensive event.

"There are even less and less", according to the deputy director who recalls for example that Rome has already refused twice to host the Games, for the 2020 edition and for the 2024 edition.