NBA star LeBron James reached a dream limit last night. He has now scored over 35,000 points in his career. Only two other players have done it before him. 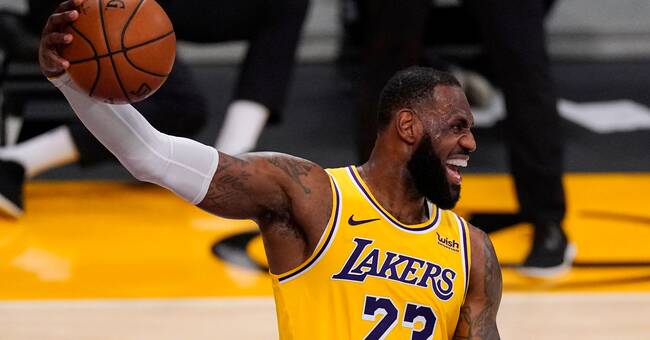 With two points to spare, James becomes the third NBA player of all time to have scored more than 35,000 points.

And he has good company at the top even though it is a bit left to the first place.

The most points of all so far has the legendary Kareem Abdul-Jabbar scored, 38,387, followed by Karl Malone on 36,928 points.

And like both Abdul-Jabbar and Malone, James has a long career to thank the many points for.

Now during his 18th season in the league, he averages at least 25 points per game and has done so for the past 17 seasons.

It was only during the rookie year in Cleveland that he failed to live up to that cut.

Los Angeles Lakers LeBron James was unstoppable when he was back in Cleveland, where he played for eleven years.