Gymnast Thorsdottir can continue to train with controversial coach Kiens

Eythora Thorsdottir can still continue to train with her own coach Patrick Kiens. The 22-year-old top gymnast threatened not to go to the Olympic Games in Tokyo a month ago if she had to end her collaboration with Kiens. 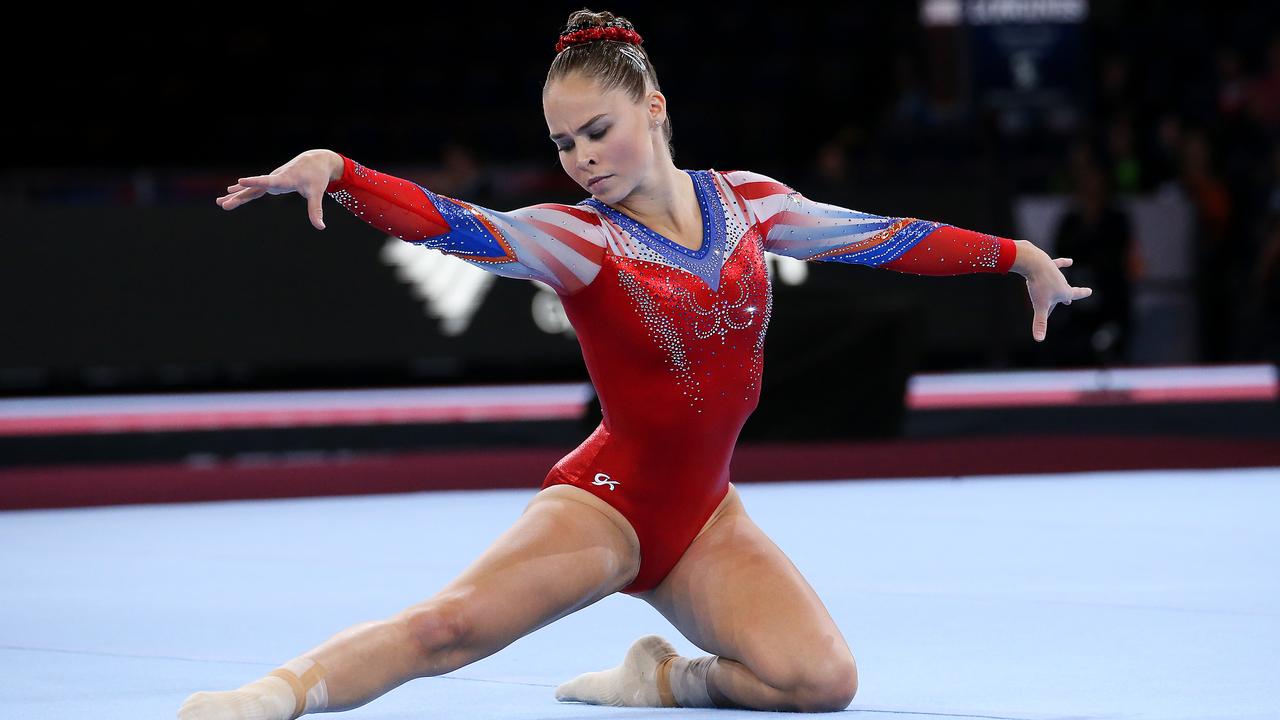 Eythora Thorsdottir can still continue to train with her own coach Patrick Kiens.

The 22-year-old top gymnast threatened not to go to the Olympic Games in Tokyo a month ago if she had to end her collaboration with Kiens.

Technical director Mark Meijer told a press moment on Monday that Thorsdottir will continue to report for the so-called national team moments in Heerenveen.

"That is enough for me, we have made good agreements," said Meijer.

The Rotterdamse continues to train at her club PAX Hoofddorp with Kiens, the coach who is not welcome at the KNGU.

At the beginning of December, Meijer broke the cooperation with the discredited coach who may be under investigation at the Institute of Sports Justice (ISR) for transgressive behavior.

That decision is said to be independent of the investigation into the abuses in the gymnastics world, but has to do with Kiens's attitude and difficult cooperation with fellow trainers.

Due to the measures, Kiens is no longer allowed to be present at training sessions of the Dutch selection.

at the beginning of January

that she did not want to change coach in an Olympic season.

"I want to continue with Patrick and not otherwise. We are one team. It may certainly be that I will not go to the Olympics without Patrick. Patrick has guided me from an early age and we have had so many good moments. We can do that. don't just throw it in the trash. "

The Netherlands has qualified for the Games with the women's team.

The KNGU will hold open qualifying matches in April and will determine the composition of the Olympic team in June on the basis of two internal matches.

Patrick Kiens with his pupil Eythora Thorsdottir at the 2017 World Cup.

Patrick Kiens with his pupil Eythora Thorsdottir at the 2017 World Cup.

World Cup in Doha is canceled

With the men Bart Deurloo is sure of participation in Tokyo and Epke Zonderland unofficially too.

Casimir Schmidt hopes to qualify as an all-rounder at the European Championship at the end of April in Basel.

Zonderland could only lose participation in the Games if his only remaining competitor on the horizontal bar, Japanese Hidetaka Miyachi, were to report for the World Cup in Doha in mid-March.

Miyachi was not on the provisional list of participants and on Monday the game in Qatar was also postponed indefinitely.

"But we are still waiting for confirmation," said Meijer.

On Monday it was also announced that Bram Louwije is no longer part of the national selection for the time being.

The naturalized Belgian, who has been working for the Netherlands since 2017, will reflect on his future.

"I want to take a moment to investigate what I really want to do, what my motives are", said 26-year-old Louwije.