The French Anaïs Chevalier-Bouchet won the silver medal in the sprint at the Biathlon Worlds on Saturday in Pokljuka. Tiril Eckhoff won the event while Belarusian Hanna Sola won… 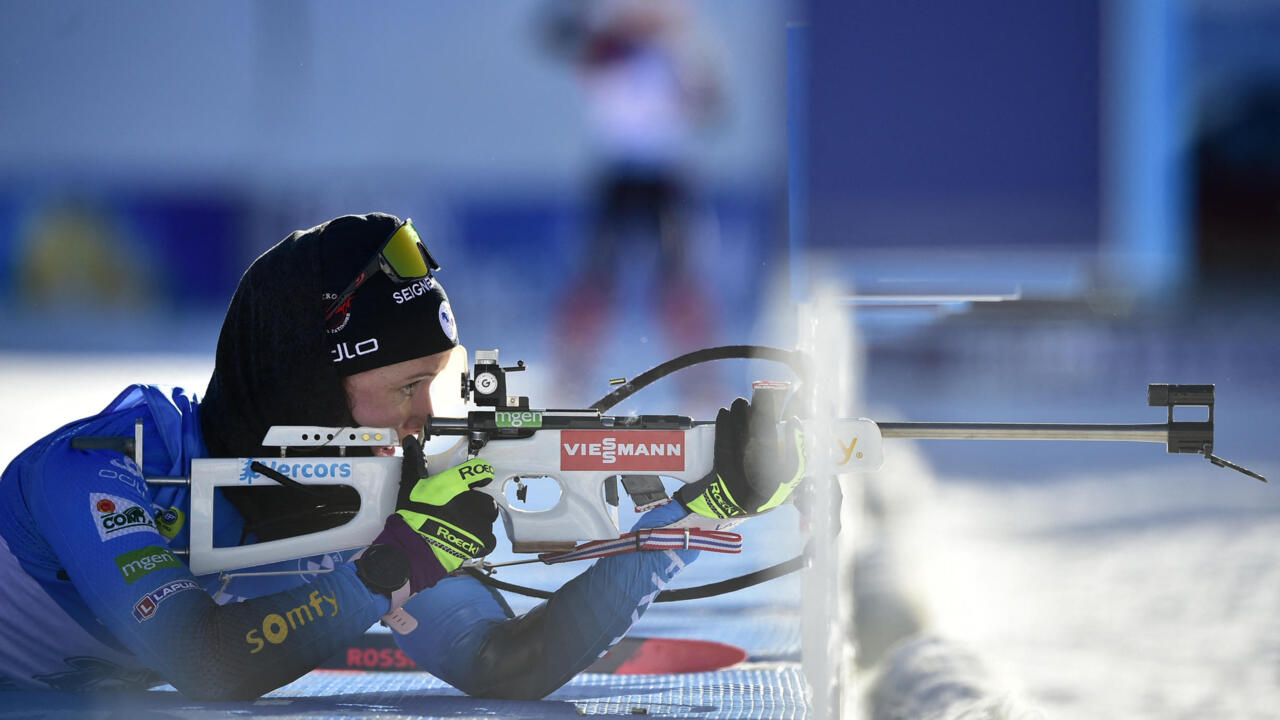 A winning comeback for Anaïs Chevalier-Bouchet.

At 28, the Frenchwoman won the silver medal in the sprint at the Biathlon Worlds on Saturday 13 February in Pokljuka, the gold going to the Norwegian Tiril Eckhoff.

Back on the circuit this season after more than a year and a half of absence due to maternity, Anaïs Chevalier-Bouchet obtained the fifth medal of her career at the World Championships after bronze in the sprint (2017) and in the relay ( 2017) and money in relay (2016) and mixed relay (2017).

The day after her birthday, Anais Chevalier-Bouchet won a sublime 2nd place in the #biathlon of the worlds @BiatlonPokljuka Sprint with a 9/10 shooting + the best ski time 🚀 🚀🥳🎂

The day after her birthday, she thus offered France her third podium in these Worlds after the silver and bronze won by Simon Desthieux and Emilien Jacquelin during the men's sprint on Friday.

The other French women engaged in the sprint finished further: Justine Braisaz-Bouchet finished 25th at 1'30 '' despite her 9/10 shooting, just ahead of Julia Simon (28th).

Anaïs Bescond is the last tricolor since she finishes 34th.

Eckhoff is for its part crowned for the eighth time on the world level and wins her second sprint title after that gleaned in 2016. She takes the opportunity to take the lead in the general classification of the World Cup, the former leader, her compatriot Marte Olsbu Røeiseland, finishing only 6th.

This is Eckhoff's second gold medal in the World Championships after Norway's victory in the mixed relay on Wednesday at the opening of the competition.