Tottenham lost to Everton after extra time in the England FA Cup. Despite the regrettable defeat, Son Heung-min flew while being involved in all the goals of the team, including two assists. 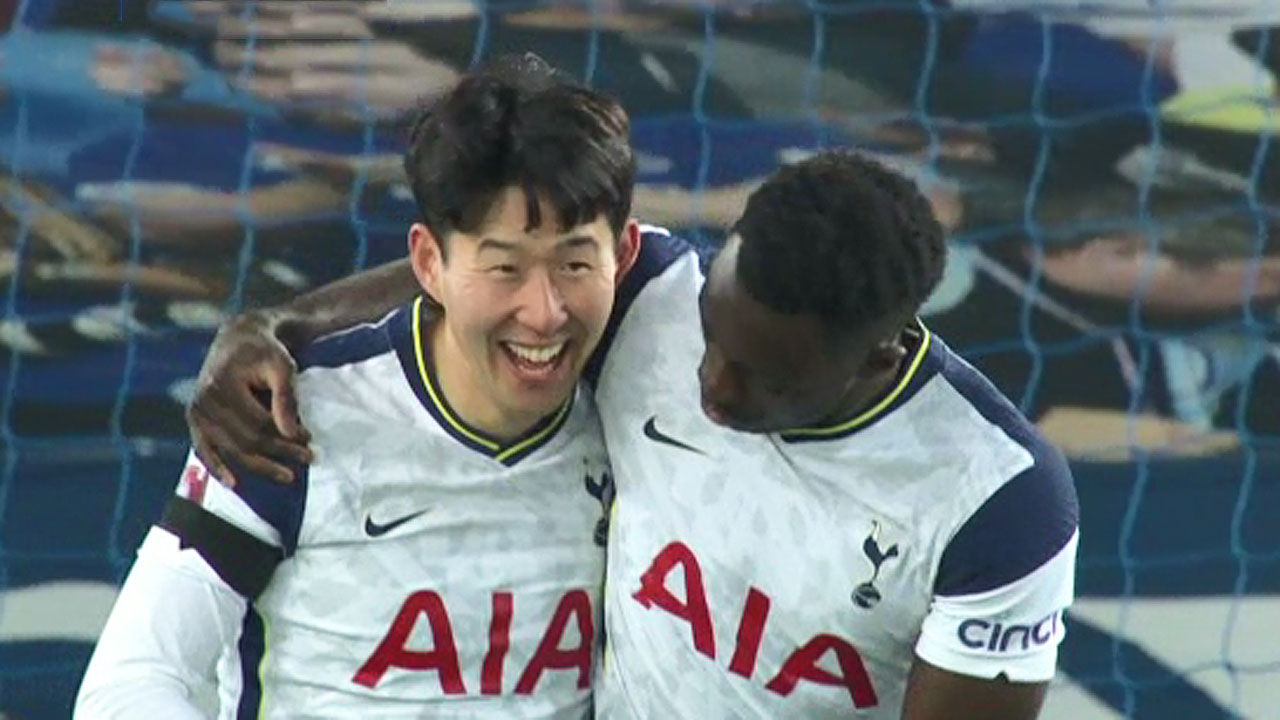 Tottenham lost to Everton after extra time in the England FA Cup.

Despite the regrettable defeat, Son Heung-min flew while being involved in all the goals of the team, including two assists.

Son Heung-min led the opening goal with a sharp corner kick in the first 3 minutes.

When he took a corner kick that curled up like the picture, Sanchez jumped and made a heading goal.

In the middle of the first half, he fired four shots one after another, but he was either blocked by save or a little off the goal and swallowed up regret.

When Everton reversed the game with 3 goals from the 36th minute to just 7 minutes, Son Heung-min led the chase.

One-touch pass for the first half of the extra time helped Lamela score, but the pass was defensive and slightly deflected, so it was not unfortunately recorded as an assist.

The equalizer in the 12th minute of the second half started with Son Heung-min's corner kick.

The goalkeeper smacks a headed shot following a rough corner kick, and Sanchez finishes it lightly.

When Everton went back to the top with Hisalison's goal, Son Heung-min helped'best friend' Kane in the 38th minute to score a 4-4 tie.

After defeating the defense, he delivered the literal'Courier Cross' and wrote Season 12 help.

However, in an effortlessly dragged by Son Heung-min's performance, Tottenham scored the final goal and lost, failing to advance to the quarterfinals.

Still, Son Heung-min, who performed a one-man show, received the best 9 points in the team.

Son Heung-min, who has accumulated 29 attack points with 17 goals and 12 assists in the season, has reached the record of his most attacking points in a season by one car.