CHAN-2020: supporters at the party despite the Covid-19 and social distancing

Despite the Covid-19 pandemic, Cameroon has opened its stadiums to the public for the African Nations Championship (CHAN). The supporters are celebrating despite the health risks. 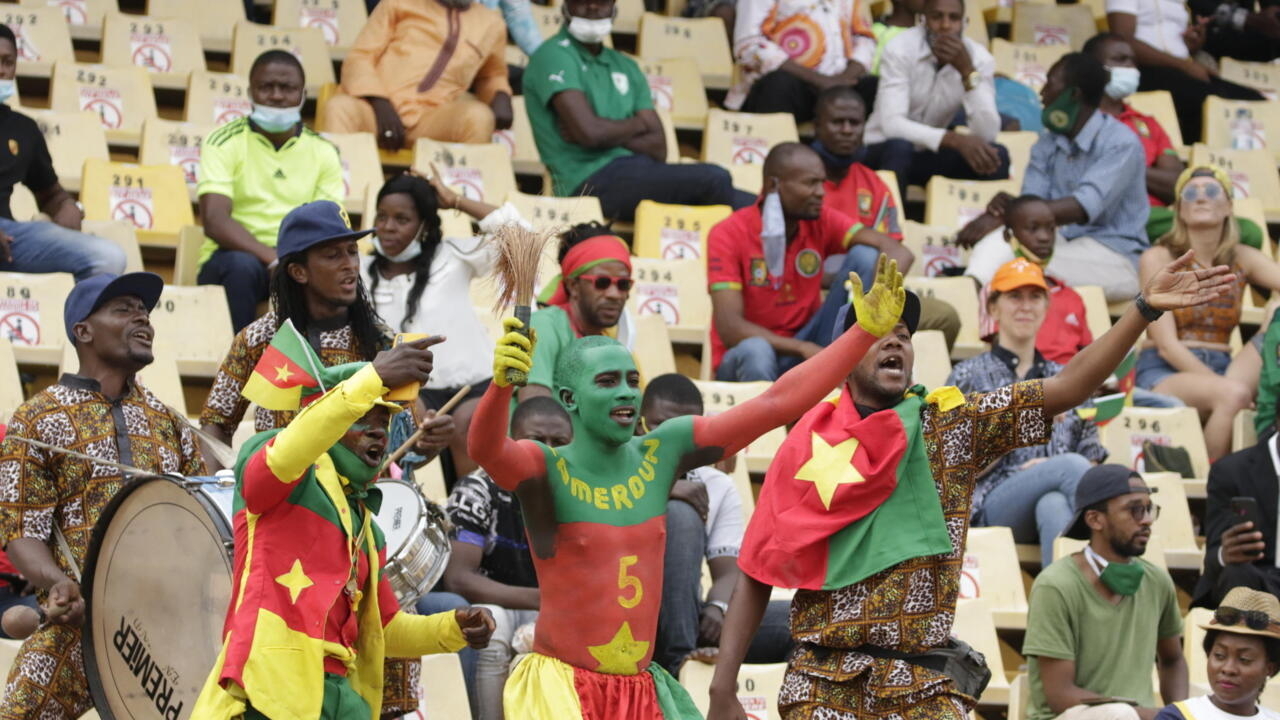 Far from European behind closed doors images, the CHAN-2020 *, whose final between Morocco and Mali will take place on Sunday, February 7, took place in Cameroon with teams encouraged by their supporters.

Despite the Covid-19 pandemic, a second wave of which is hitting the continent hard, the authorities were keen to open the stadiums to the public to the delight of fans.

To ensure that continental competition does not lead to epidemic spread, drastic measures have been taken: wearing a compulsory mask, social distancing between supporters, repeated prevention messages in stadiums and stadium occupancy rates limited to 25%.

"For the moment, we have not observed a massive spread because of the competition. Thank God! So far everything is going very well", said Constant Omari, the interim president of the African Football Confederation. (CAF) on France 24.

Football has become a party again

Social distancing was generally respected during the competition.

DR Congo supporters made the trip to cheer on the Leopards.

DR Congo was eliminated in the quarterfinals by Cameroon.

The Rwandans were able to encourage the Amavubi until the quarter-final against Guinea.

The Malians encouraged the Eagles until the final.

Moroccan fans saw goals: their team is the best attack in the competition © Pierre René-Worms, FMM

Moroccan supporters hope their team will achieve a historic double by winning this 6th edition of CHAN.

* The African Football Confederation has decided that the competition will continue to be called TOTAL African Nations Championship Cameroon 2020, despite the tournament being postponed to 2021 due to the Covid-19.