André Onana explained on Friday about the positive doping test for which he has been suspended for a year. The Ajax goalkeeper hopes to prove his innocence on appeal to sports tribunal CAS. 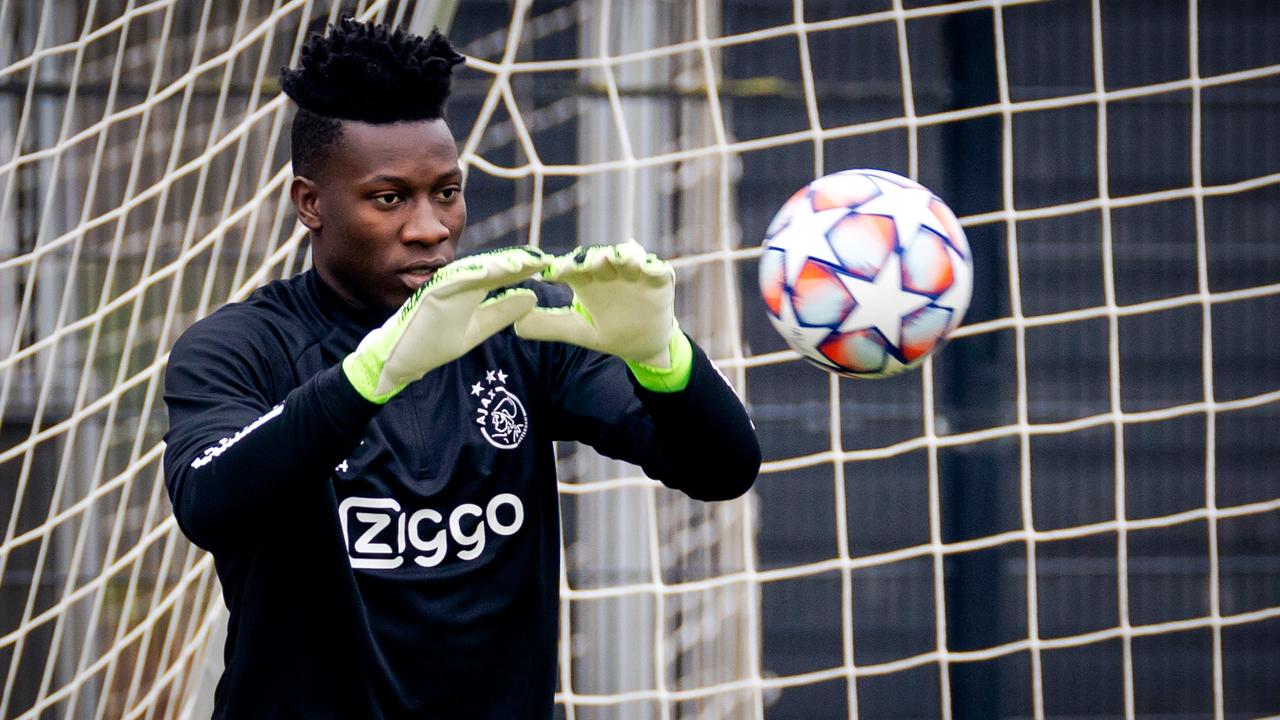 André Onana explained on Friday about the positive doping test for which he has been suspended for a year.

The Ajax goalkeeper hopes to prove his innocence on appeal to sports tribunal CAS.

"I would like to make it clear that this is the result of human error," Onana writes on Instagram on Friday afternoon.

The 24-year-old Cameroonian was suspended for one year by UEFA earlier in the day after testing positive for the banned substance furosemide in October.

"I accidentally took a drug containing the banned substance instead of a simple asperine," Onana writes.

"The drug was prescribed to my girlfriend and I accidentally took it because the packaging was almost identical. I regret it very much."

Furosemide is an agent that stimulates moisture secretion.

It does not promote sports performance, but it is on the doping list because it can mask other banned substances.

By suspending Onana for a year, UEFA already seems to be taking into account the unintentional use of the drug.

The standard penalty for furosemide use is in fact four years suspension.

"I respect UEFA, but I disagree with this statement. I consider it excessive and disproportionate, also because UEFA admits that I took the drug by mistake."

'I have no reason to resort to doping'

Onana hopes that the CAS will prove his favor.

"I want to prove my innocence and clear my name. I hope to return to the field as soon as possible to help my teammates."

The Cameroon international, who still has a contract with Ajax for a year and a half, says he is a fierce opponent of doping.

"Anyone who knows me knows that I live a healthy life."

It is not yet known when the CAS will handle the case.

See also: What is furosemide, the banned substance for which Onana has been suspended for a year?