He won World Cup gold in 2019. Now the Norwegian Lars Helge Birkeland quits. "Time to say goodbye to my first love," he writes. 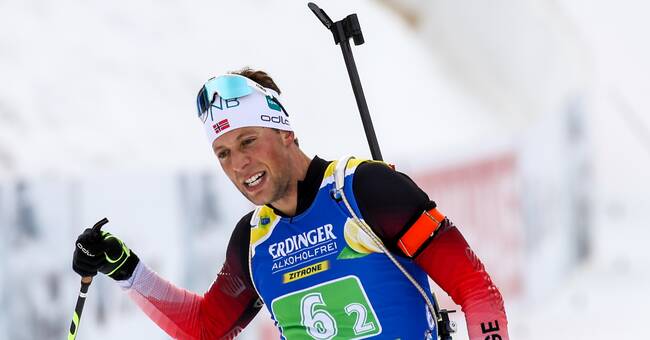 32-year-old biathlete Lars Helge Birkeland announces on Facebook that he is ending his career.

The attempt to get back to the top failed for him, so he chooses to leave the shooting range for good.

“It has been wonderful, demanding and a roller coaster.

Last season was boring with illness and bad form, and I realize that this era in life is over ", writes Lars Helge Birkeland.

During the current season, Birkeland has not started in a single race.

But before that he represented Norway in both the IBU and the World Cup, individually in the World Cup he became the best four on three occasions.

The biggest successes for him have come in the relay, in the WC 2019 in Östersund he drove the first distance when Norway won gold.

And in Pyeongchang 2018, it was Olympic silver where Sweden won gold after great drama.

"Now I look forward to enjoying total freedom for a while.

I will spend some time finding out where the road leads me now, and where I should do now when I finally grow up ", writes Birkeland.