Villas-Boas gets his way and is fired, Olympique Marseille enraged

André Villas-Boas was fired by Olympique Marseille on Tuesday. The 43-year-old coach had asked for a departure earlier in the day, because the French club signed a player on Deadline Day without his knowledge. 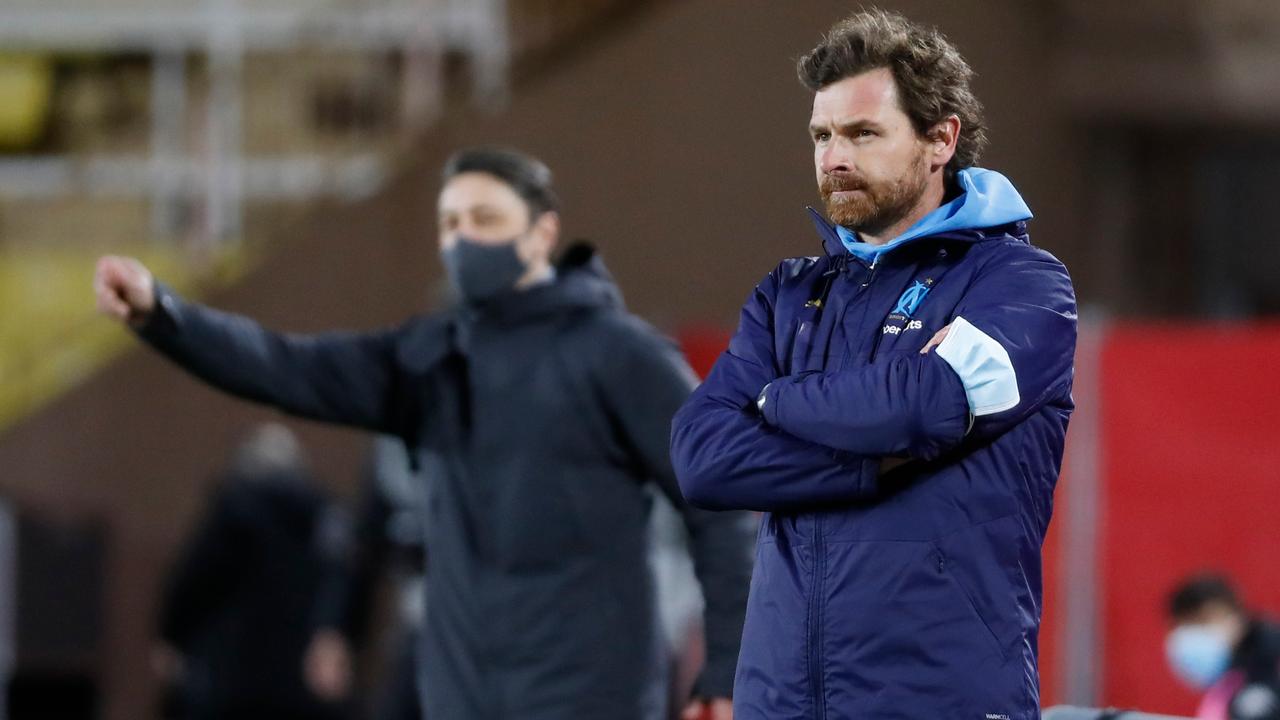 André Villas-Boas was fired by Olympique Marseille on Tuesday.

The 43-year-old coach had asked for a departure earlier in the day, because the French club signed a player on Deadline Day without his knowledge.

"I submitted my resignation this morning. On the grounds that I do not agree with the sporting policy," Villas-Boas said at a very special press conference at the beginning of the afternoon.

The club management responded three hours later in a firm statement to the words of the Portuguese.

"The dismissal of André Villas-Boas was inevitable because of his actions and attitude, which were detrimental to Olympique Marseille."

"What he said about technical director Pablo Longoria is unacceptable. His work during the winter transfer window was well received by everyone. Following disciplinary proceedings there may be further penalties against Villas-Boas."

Villas-Boas did not want midfielder Ntcham

The number nine of the Ligue 1 announced just before midnight on Monday that the 24-year-old midfielder will be rented from Celtic until the end of the season.

"This decision was not made by me, I have nothing to do with it. I heard it through the media this morning," said Villas-Boas.

"I cannot accept this. It is not the first time that a player who does not want the trainer comes. I am very upset, even in my worst nightmares I did not expect that we would get to this point."

Villas-Boas said he also did not hear of Nemanja Radonjic's departure until 10:30 p.m. on Monday evening.

The left winger was rented to Hertha BSC, with an option to buy.

Unrest among fans is no reason for a decision

Villas-Boas, who had been employed by 'l'OM' since mid-2019, emphasized that his decision has nothing to do with Saturday's events.

The game against Stade Rennes was postponed after the Olympique training complex was stormed by angry fans.

About three hundred supporters started a fire at the entrance to the training complex.

They also lit fireworks and windows were broken.

Olympique Marseille will visit RC Lens on Wednesday without Villas-Boas in the competition.

View the program, the results and the position in Ligue1