The global "Galaxy Racer" company specialized in the field of digital virtual games and headquartered in Dubai has announced its partnership with the eLaliga Santander Fan Cup for the current season under the auspices of the Federation. 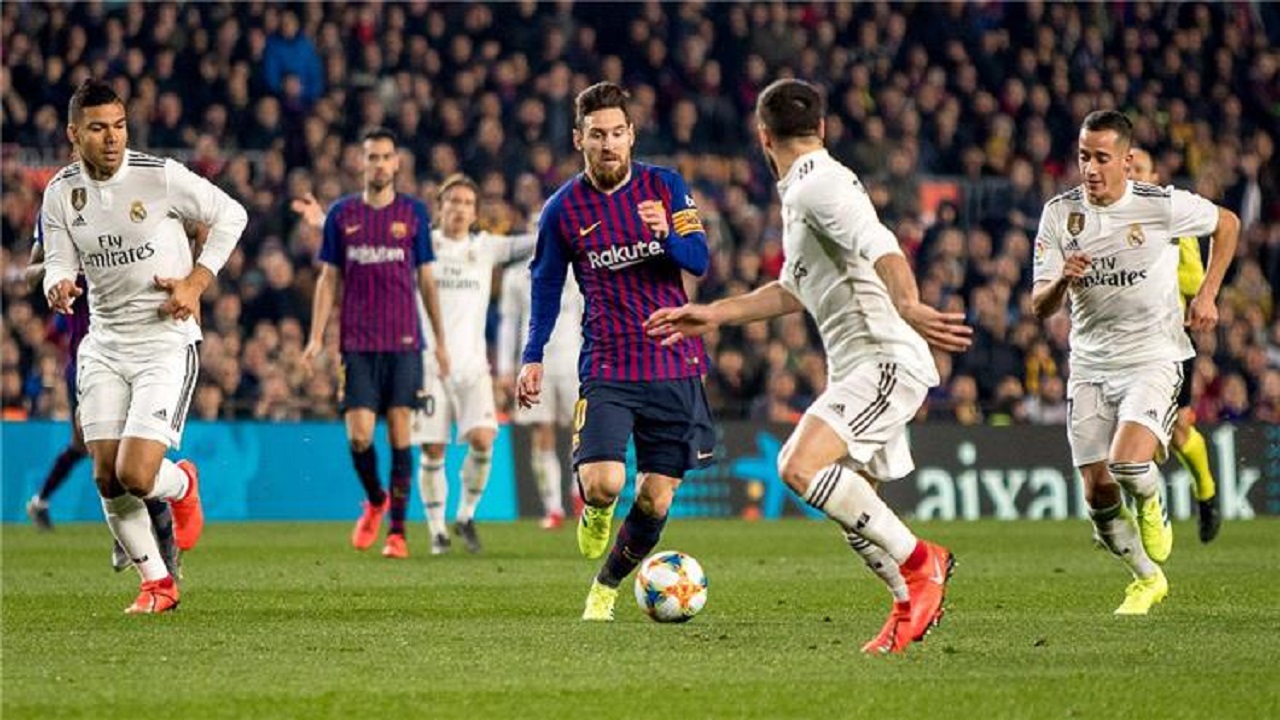 Galaxy Racer, the global digital virtual games company headquartered in Dubai, has announced its partnership with the eLaliga Santander Fan Cup for the current season under the auspices of FIFA. And with the participation of all Spanish professional clubs, this tournament will allow millions of followers around the world to follow an exclusive broadcast of the tournament from Dubai in the Arabic language through all the digital platforms of the "Galaxy Racer", for the first time in its history, and it starts today, Saturday, in various countries of the world, and teams compete to reserve a seat in The finals that will be held in Madrid - Spain will start on May 8, 2021.

A press release said, "This partnership comes within the framework of the distinguished position achieved by Dubai as a leading global center for electronic sports, and for the digital and video games sector, which enjoys tremendous growth potential, as electronic virtual sports have become one of the most followed entertainment activities in the world, especially with The huge transformation in the Middle East towards sports and digital virtual games, where the total number of virtual sports practitioners in the region represents about 14%, and the launch of such initiatives in Dubai opens the door wide for young people to establish a promising future.

Paul Roy, CEO of Galaxy Racer, said: “He is delighted to partner with the electronic version of the Spanish Football League, stressing that this partnership will enhance the company's international standing in the field of digital sports and provide the opportunity to present the tournament to a large number of followers, who number more than 50 million. Sights around the world. "

Roy added, "Our audience in the Middle East and South Asia constitutes a large segment of European football fans, and it is logical that we establish this partnership with the aim of providing a special service to our followers in the region," pointing out that all broadcast teams and crews affiliated with the tournament are committed to applying the utmost commitment to procedures and measures. Social distancing to maintain general health.

For his part, Alviero Mina, from the online edition of the Spanish Football League, said: "We are pleased to establish this partnership with the Galaxy Racer, and we know that a large number of football fans come from their headquarters in Dubai."

Alviero said: Electronic sports have enjoyed great popularity in the last five years, with the emergence of famous names in this field and the establishment of local and international tournaments and competitions in cities around the world, indicating that electronic games differ from electronic sports, as the latter is more organized and wider and consists of sports clubs Coaches, leagues, professional players, competitions and qualifiers that take place in several countries around the world.