Luleå started their away tour with a clear victory against SDE tonight. Their 18th straight win. Already tomorrow you get a chance on the 19th. 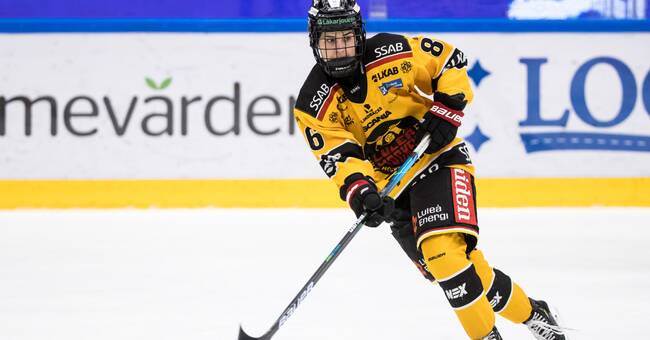 Emma Nordin started the shooting in the middle of the first period.

The second period in Enebyberg's ice rink barely had time to start before Linn Petersson expanded for Norrbotten.

Shooting queen Michela Cava did not want to be worse.

The Canadian scored her 28th goal when she sent in 3-0 to Luleå.

Which was also the end result which means 18th straight Luleå victory.

They have only two losses in 33 games and have now pulled away significantly at the top.

They lead the league on 90 points.

SDE on the other hand now has a much heavier suite, eight straight losses.

Three matches remain for Luleå in the regular season. The first is already tomorrow when you visit AIK.