Almost three months after his departure, French skipper Charlie Dalin was the first on Wednesday evening to cross the finish line of the Vendée Globe. However, he is not guaranteed to be the winner ... 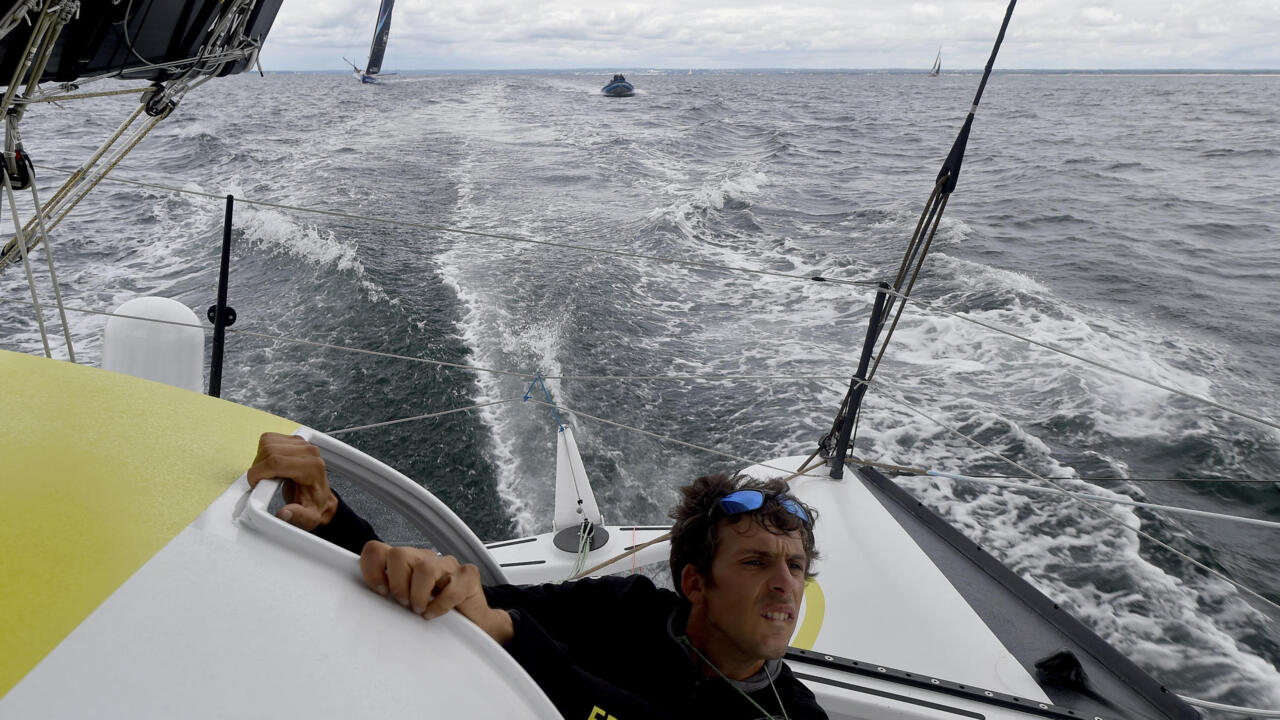 Charlie Dalin (Apivia) was the first to cross the finish line of the Vendée Globe, Wednesday January 27 in the evening, after 80 days, 6 hours, 15 minutes and 47 seconds at sea, but he is not yet assured of win the race, with two of his pursuers receiving compensation for participating in a rescue.

Charlie Dalin completed his round-the-world tour at 8:35 p.m. and 47 seconds very precise, but the German Boris Herrmann (SeaExplorer - Yacht Club de Monaco) has six hours to cross the line in order to get ahead of Dalin, while the French Yannick Bestaven (Master Rooster IV) has ten hours and fifteen minutes of compensation for doing the same.

They should arrive in third and fifth position respectively overnight.

A tired skipper but happy to have accomplished a real feat!