FC Bayern want to score with the tailwind of two victories in a row against TSG. Most recently, the FCB came to a 1-0 victory over FC Augsburg. 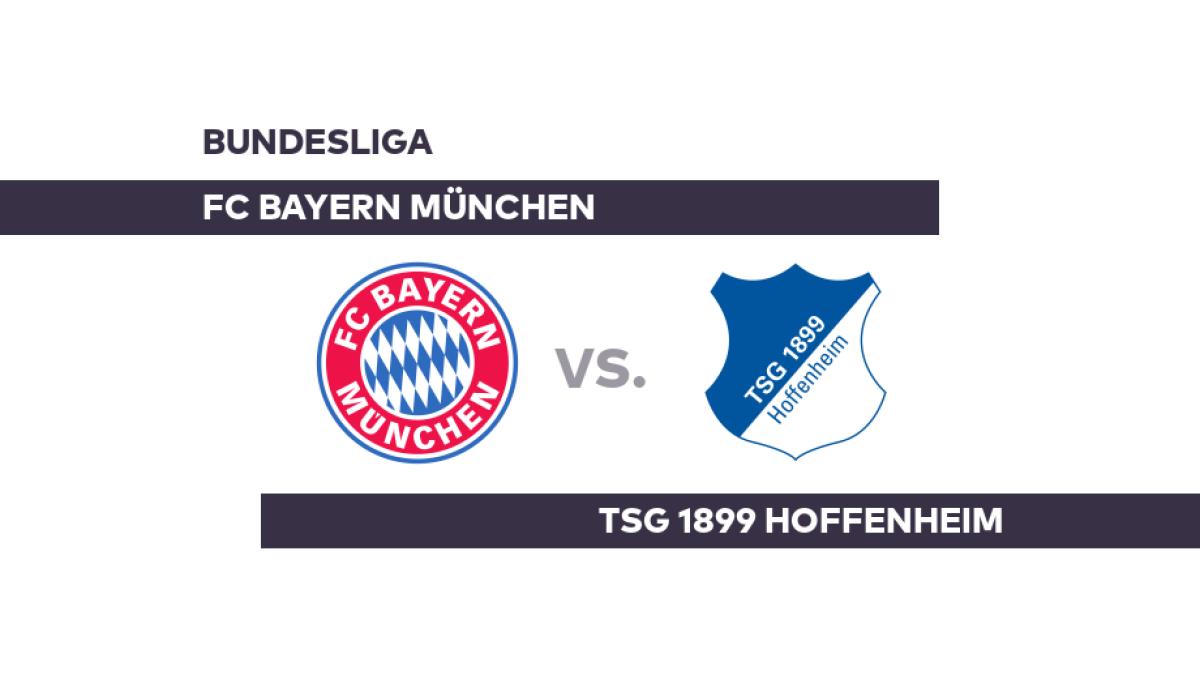 This means that TSG 1899 Hoffenheim is now in the middle of the table with 19 points.

In view of the good home statistics (6-2-0), Bayern Munich should compete confidently.

With 39 points, the record champions lead the Bundesliga standings with ease.

The strength of Munich lies in the offensive - with a total of 49 hits.

The home team recorded twelve wins, three draws and two losses on the credit side.

The team of coach Hans-Dieter Flick starts with a positive balance of twelve points from the last five games.

TSG 1899 Hoffenheim is currently in eleventh place, so they still have the opportunity to move up in the table.

Looking at the guest's card balance, a team is visiting that prefers a harder pace.

TSG is in the water and has won seven points from the last five matches.

With FC Bayern, TSG 1899 Hoffenheim - plagued by a defensive weakness - has a difficult task ahead of them.

FCB has already scored 49 goals this season and is one of the best offensive teams in the league.

FC Bayern Munich are the clear favorites as they are clearly ahead of Hoffenheim in the ranking.