The Swedish squad for JVM in skiing

This year's JVM in cross-country skiing is decided in Finnish Vuokatti and broadcast on SVT Play. Here is the Swedish squad: 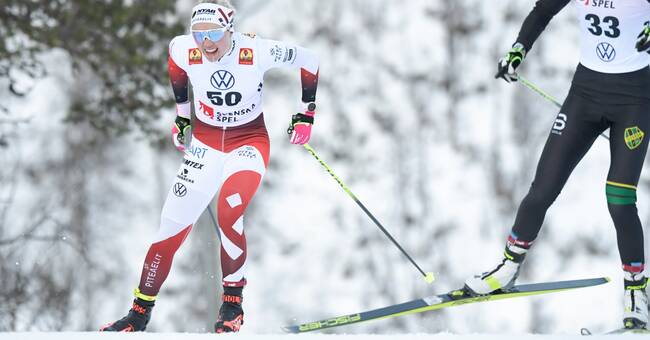 On Tuesday, the Swedish team was presented for the Junior WC (U20) in length.

The squad for the U23 WC where, among others, Ebba Andersson achieved great success last year will be presented next week.

- It was uncertain in the end if we could conduct some competition for the juniors.

But at short notice, together with Järpens SK and Åsarna, we got to two observation competitions after New Year, national team coach Andreas Domeij says in a press release. 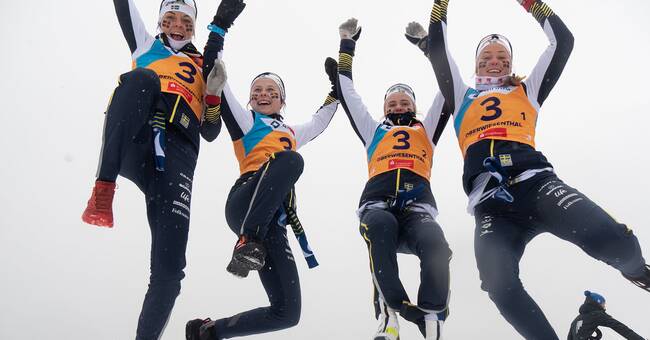 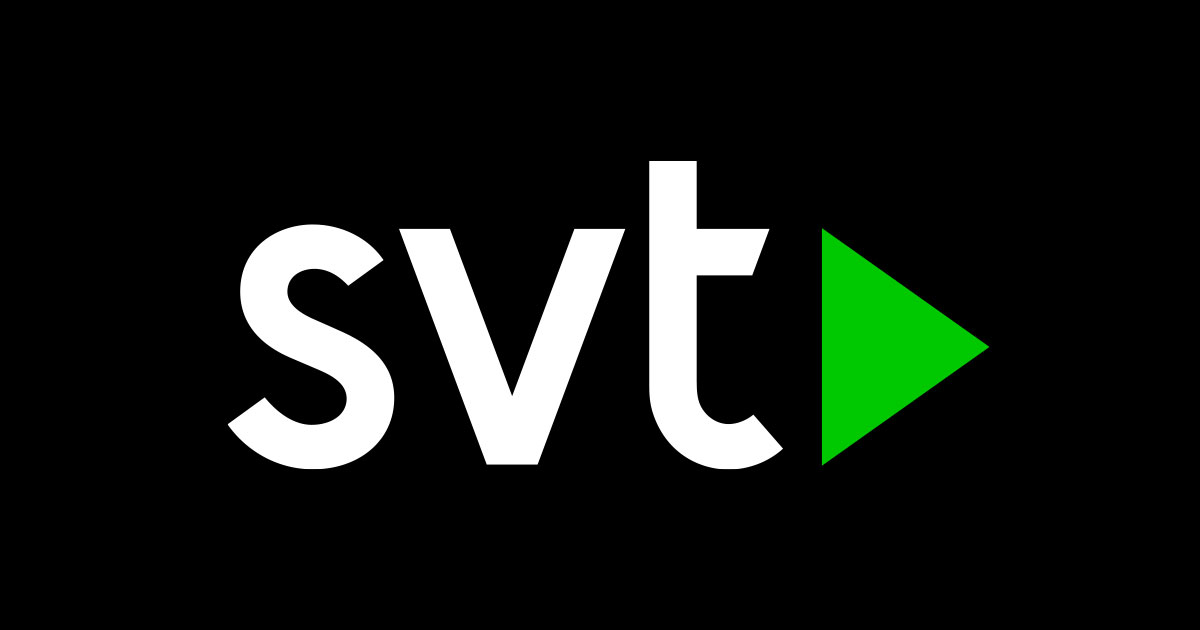 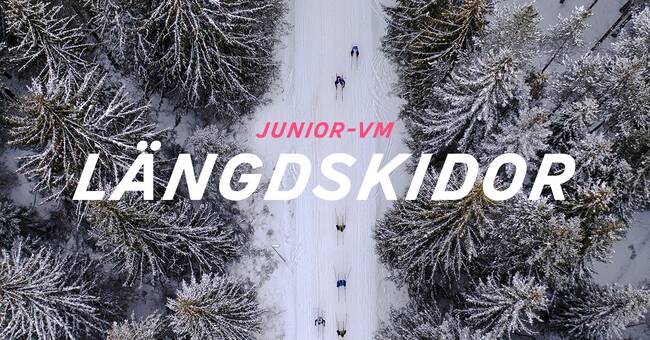 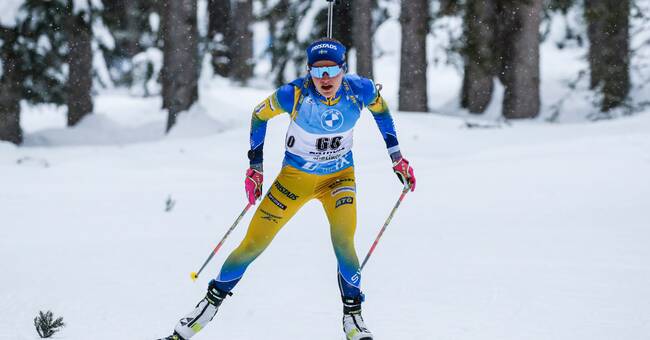 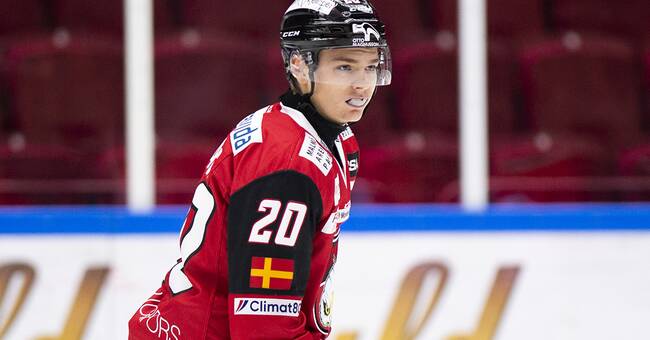 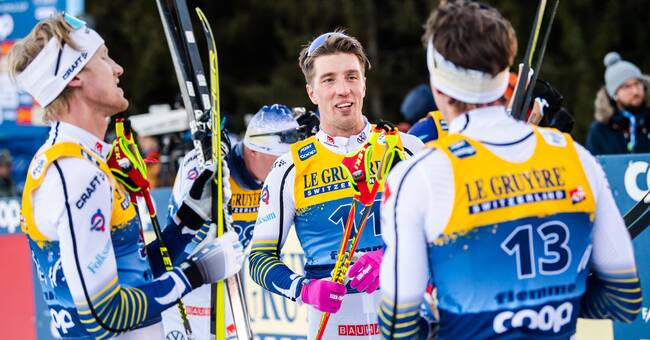 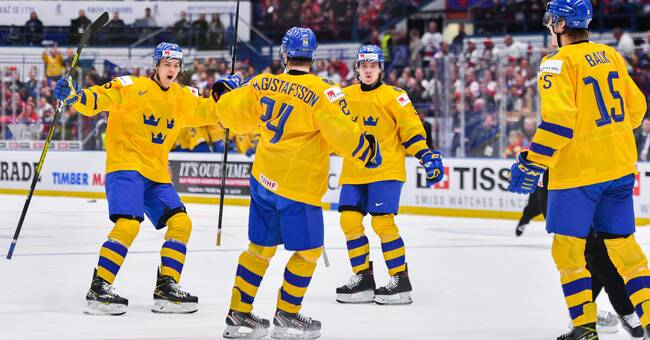 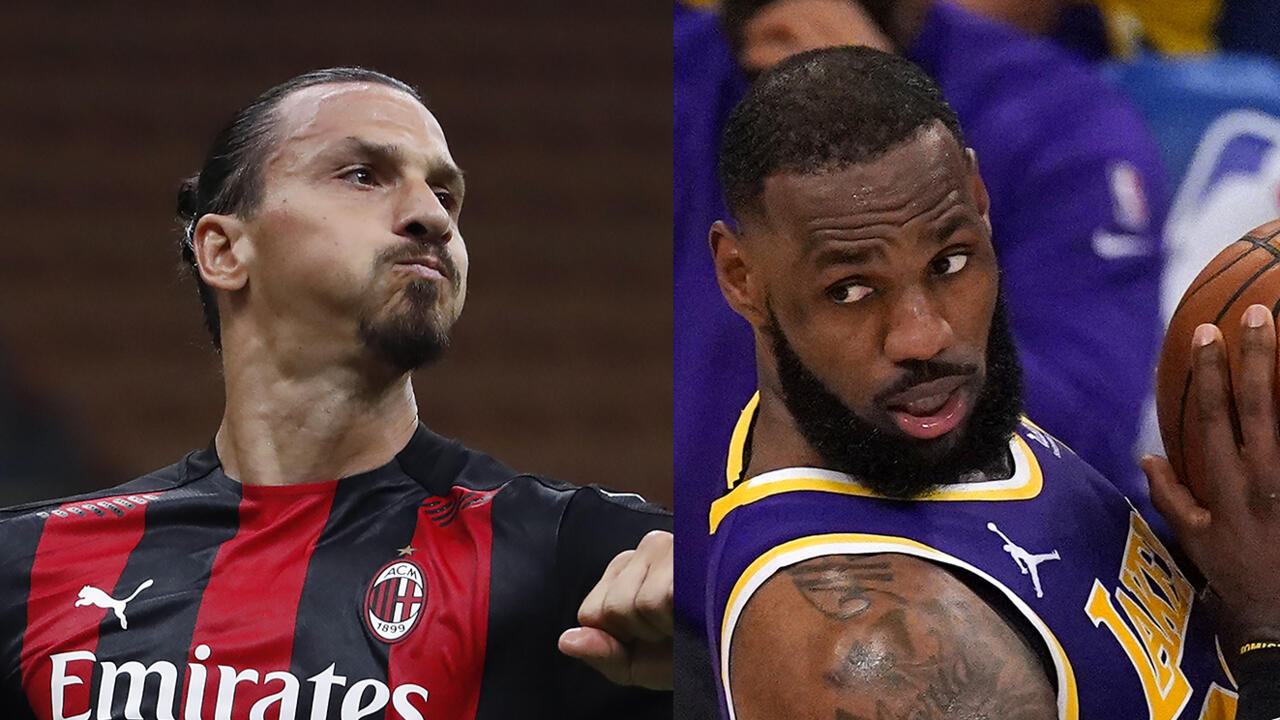 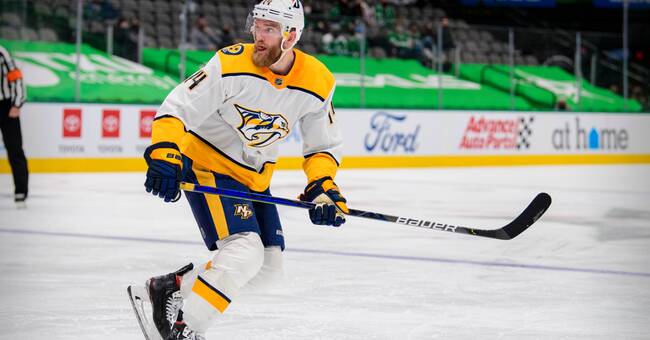