Mesut Özil was one of the top earners at Arsenal FC. After his free transfer to Fenerbahce Istanbul, the German ex-international will have to make cuts, as the club announced on Monday evening. 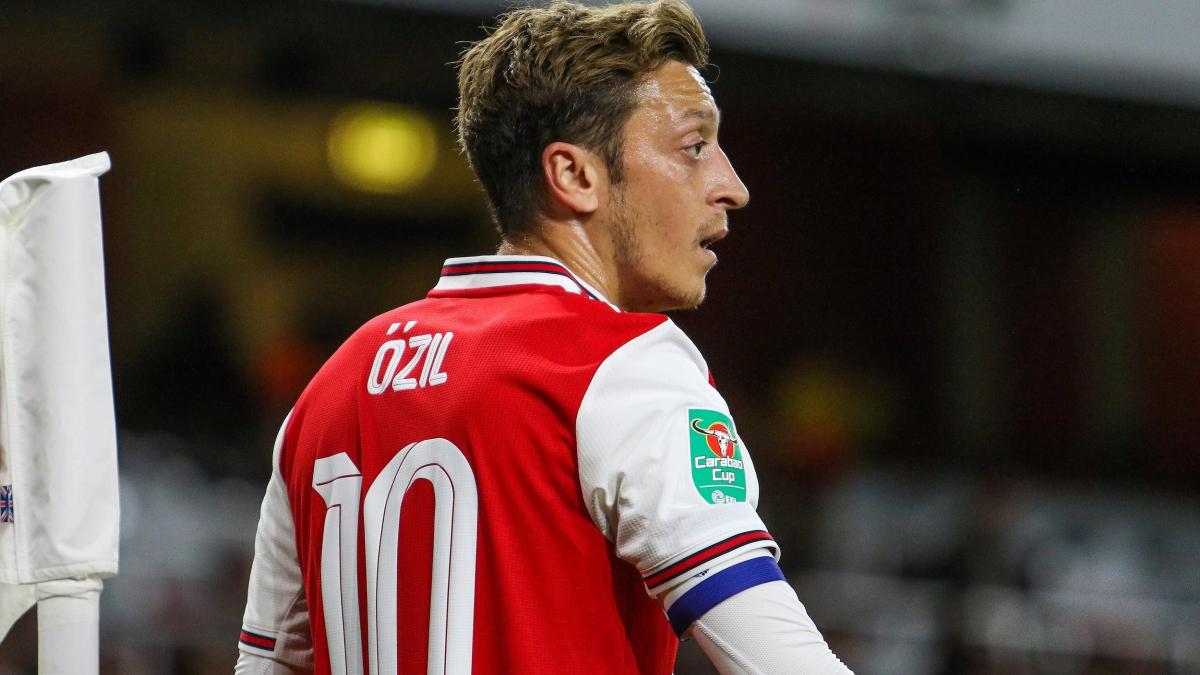 The club pays Özil three million euros per season - but only from the next season, as a statement by Fenerbahce to the stock exchange on Monday.

At Arsenal FC, Özil was one of the top earners.

His weekly salary is said to have been just under 350,000 euros.

With the signing of the contract, Özil received 550,000 euros, Fenerbahce did not pay any transfer fee for the 32-year-old offensive player, according to the new club.

Özil moved to Turkey after seven and a half years at the London club Arsenal, and his new contract is expected to run until 2024.

Özil is to be officially presented on Wednesday.

When his new team played against Kayserispor (3-0) on Monday evening, the 2014 world champion was not yet in the squad.