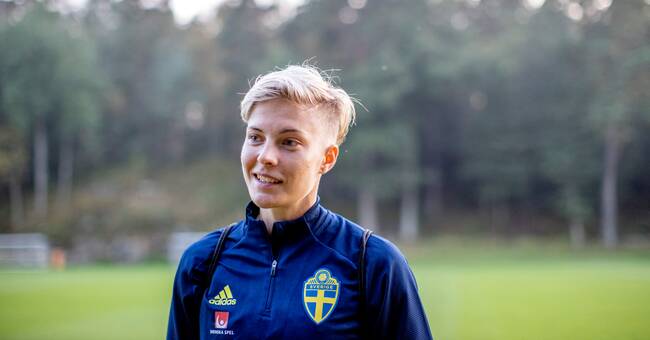 Verona did not have much to oppose Lina Hurtig and Linda Sembrant's Juventus.

Already at half-time, Juventus managed to get a 4-0 lead.

Lina Hurtig started the scoring when she sent in 1-0 in the 14th minute.

Her third goal in the league this season.

Juventus scored three more goals in the first half.

In the 90th minute, the lead was extended to 5-0, which was also the end result.

As the clock reached 79 minutes, Sembrant decided to regroup.

Juventus now leads the league on 36 points ahead of Milan on 33.

In Spain, Hedvig Lindahl continues to help his Atletico Madrid to victory.

The Swede made his third match today, the first in the league, and kept his second straight zero when Atletico defeated Sevilla 3-0.

Atletico Madrid is third with 31 points.

As many as the runner-up, Kosovars Asllani and Sofia Jakobsson's Real Madrid.

Hedvig Lindahl became the hero of Atlético Madrid in the comeback.