Cecilia Braekhus: "I always have time to whip Swedes"

One of the world's foremost boxers ever is currently preparing for his next fight. SVT Sport has gone to Oslo for an exclusive meeting with 39-year-old Cecilia Braekhus. Among other things, the Norwegian says that she does not feel finished "whipping Swedes". 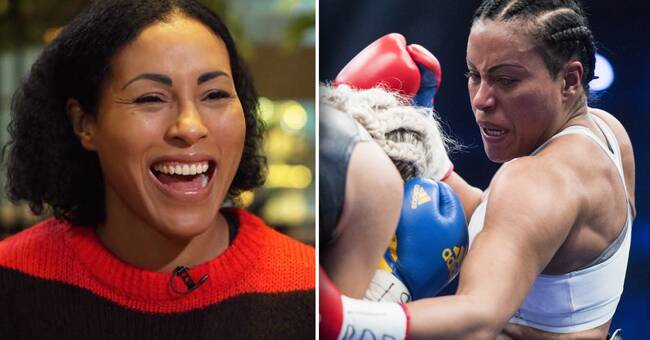 Cecilia Braekhus lined up 36 straight victories, of which nine by knockout, and went undefeated in the ring between 2007 and 2020. But this summer, she lost her five World Cup belts away against the American Jessica McCaskill.

SVT Sport has visited Braekhus during the preparations for their return match which will be on March 13 in Dallas, Texas.

Of course I have been motivated, but the motivation I have now ... the first thing I think of when I wake up is my opponent.

I have not been this motivated for many, many years.

The last time was probably against Mikaela Laurén, she says.

"I was Norway's darling"

See the whole meeting with the world star in the player below, where she talks about the desire for revenge, the fight for equality, when she was branded a "criminal" and why she did not feel part of sports Norway.

- On the one hand, I was the darling of all of Norway.

People went over to Denmark to watch my matches and I had lots of TV viewers.

On the other hand, I would have ended up in prison if I had boxed at home in Norway.

It was completely absurd.

REPORTAGE: "I was the darling of all of Norway - but branded a criminal"