Scandinavian whirlwind: Norwegian skiers left Bolshunov and Nepryaeva without medals in the skiathlon at the KM stage

The first after the Tour de Ski stage of the World Cup in cross-country skiing has started in Lahti, Finland. On Saturday, medals were played in the skiathlon. In both the men's and women's races, all awards went to the Norwegian national team, which has not competed since last November. The best result among Russians was shown by Alexander Bolshunov - he became the fifth. Natalya Nepryaeva took sixth place.

The fall of Bolshunov

From the stage of the World Cup in Lahti, the fans first of all waited for the meeting of the Russian Alexander Bolshunov and the Norwegian Johannes Hösflot Klebo, who did not go to the start of international races since November 29 last year.

During the downtime, he lost his form and at the recent Norwegian championship took only 15th place in skiathlon - it was in this discipline that skiers competed for their first medals after the Tour de Ski.

But the Norwegian national team lacked other skiers who could challenge the Russians who had not been under pressure for a long time.

The first 15-kilometer part of the race, which the skiers had to overcome in a classic move, unhooked only a few not-so-titled participants from the peloton.

Ryte and Finnish skier Iivo Niskanen tried to disperse the group, but through the efforts of Bolshunov and Evgeny Belov, all the Russians remained in it.

Immediately after the change of skis, the pace increased, and not all skiers had time to react.

Of the Russians, only Bolshunov and Belov were able to do this.

In addition to them, five Norwegians remained in the leading group, Niskanen and Swede Jens Burman.

After about six kilometers, Rothe tried to break away, but did not succeed, and when he looked back, he saw that there were much more pursuers.

Several athletes caught up with the group at once, including Alexander Chervotkin and Denis Spitsov, as well as the Swiss Dario Cologna.

After an unsuccessful attempt by Röthe, the Norwegians began to disperse the group with a vengeance.

Skiers began to break away from it, and as a result, 2.5 km before the finish line, six skiers in red overalls - Bolshunov and five representatives of the Norwegian national team - remained in the lead.

The World Cup leader was left alone to confront the medal hungry Norwegians.

On the last loop, Golberg also fell behind, and the task for Bolshunov should have been easier, but this did not happen.

Iversen made a wall in front of the Russian, and then Holland collided with him.

The Norwegian broke a stick, and the World Cup leader was hopelessly behind.

The winner was the winner of the best finishing spurt among all the participants Iversen, Röthe took the silver, and Golberg, taking advantage of the fall of Kruger on the descent, took the bronze.

He commented on his fall and the results of the race with a short phrase: "Norwegian tactics."

But although the Russian was left without medals, thanks to the drawing of bonuses during the race, he scored even more points in the World Cup than Golberg and Kruger.

Bolshunov will remain the owner of the yellow jersey until the World Championships in Oberstdorf, and hardly any of the Norwegians will be able to take it away.

Meanwhile, the Russian women's team suffered serious losses on the eve of the stage in Lahti.

Most of all, Tatyana Sorina was unlucky - she was out of action for a month due to a ruptured ligament.

As a result, only Natalya Nepryaeva remained to oppose the returning Norwegian national team.

Theresa Johaug, who missed the big competitions from the very start of the skiathlon, led the peloton and soon went into the lead.

Only Tour de Ski champion Jessica Diggins from the USA, Swede Ebba Andersson and Nepryaeva could support her.

But this company did not run together for long - already on the fourth kilometer, the Norwegian abandoned her fellow travelers and fled for her first victory since November.

At the classical stage, Andersson and Nepryaeva tried to throw off Diggins, who does not really like this style, but they failed.

Soon after changing skis, the peloton was overtaken by the Norwegians Heidi Veng and Helene Vosselholm, and Nepryaeva fell behind.

The Russian woman ran the second half of the distance at the head of the general group, risking herself bringing her rivals to the home stretch.

But she managed to keep her strength in the last section and keep the sixth place.

The Norwegians competed for the podium among themselves - Johaug won the race, 19-year-old Vosselholm won the second silver in her career, and Veng was content with bronze. 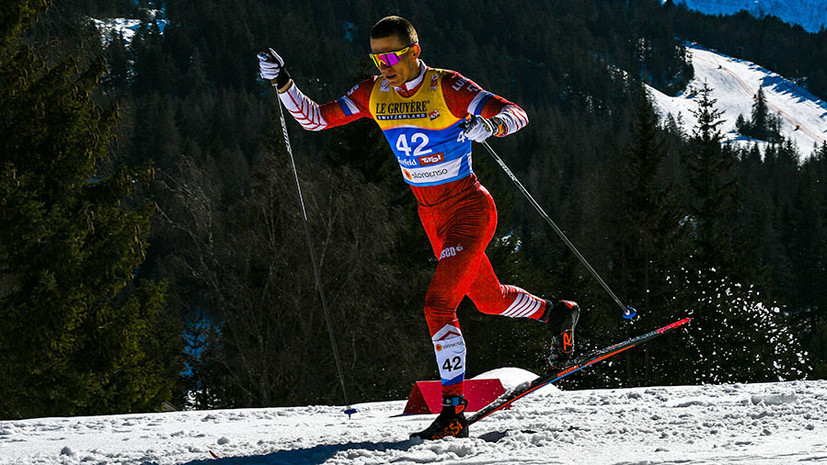 Sports 2021-02-23T12:45:38.821Z
Bolshunov's leadership, Nepryaeva's return and ideal work in the relay races: what to expect from Russian skiers at the World Cup 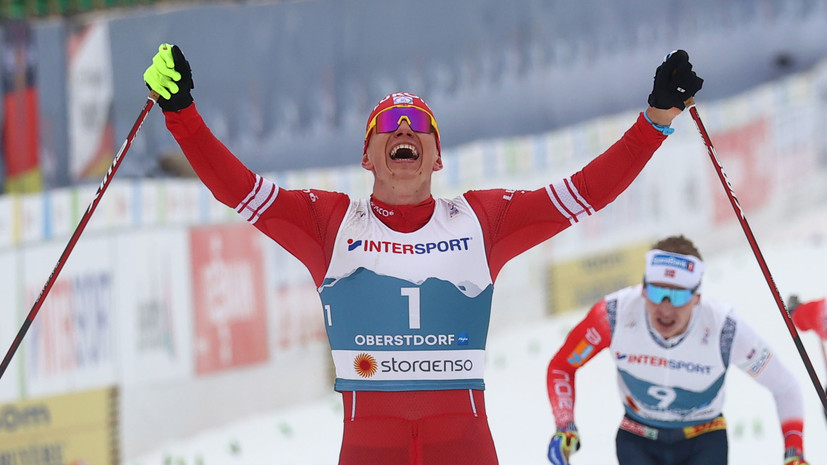 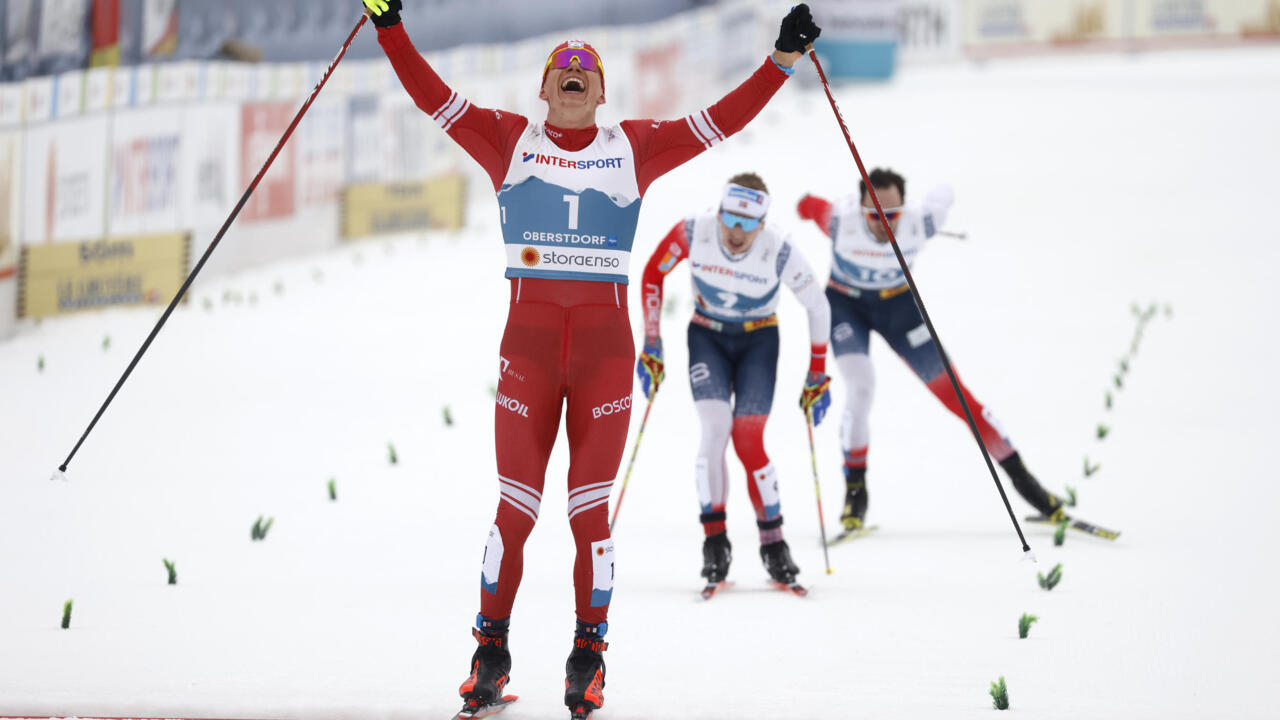 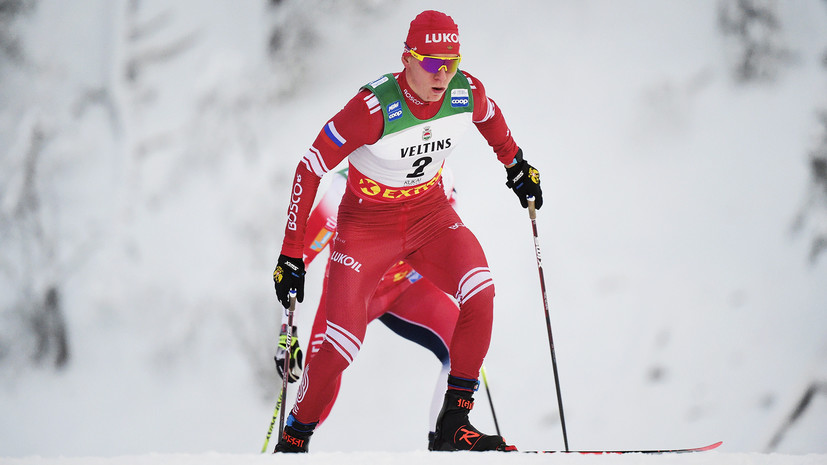 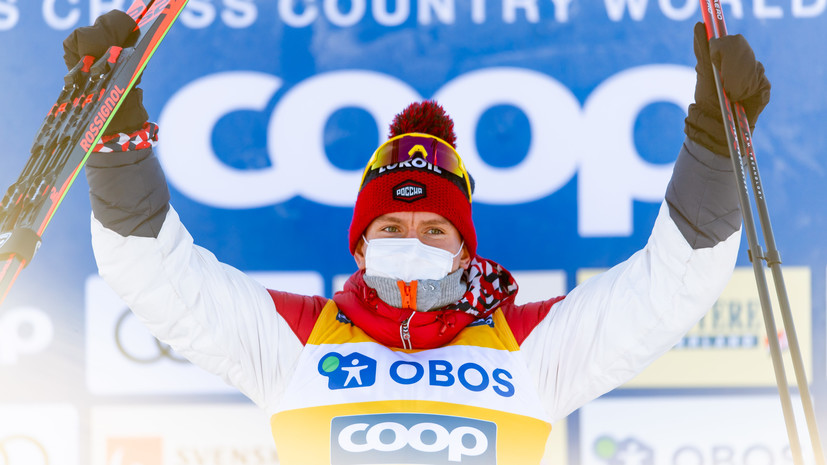 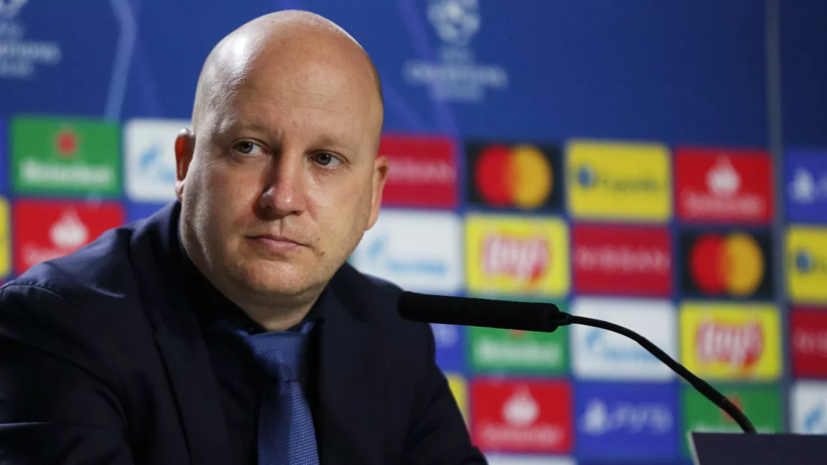 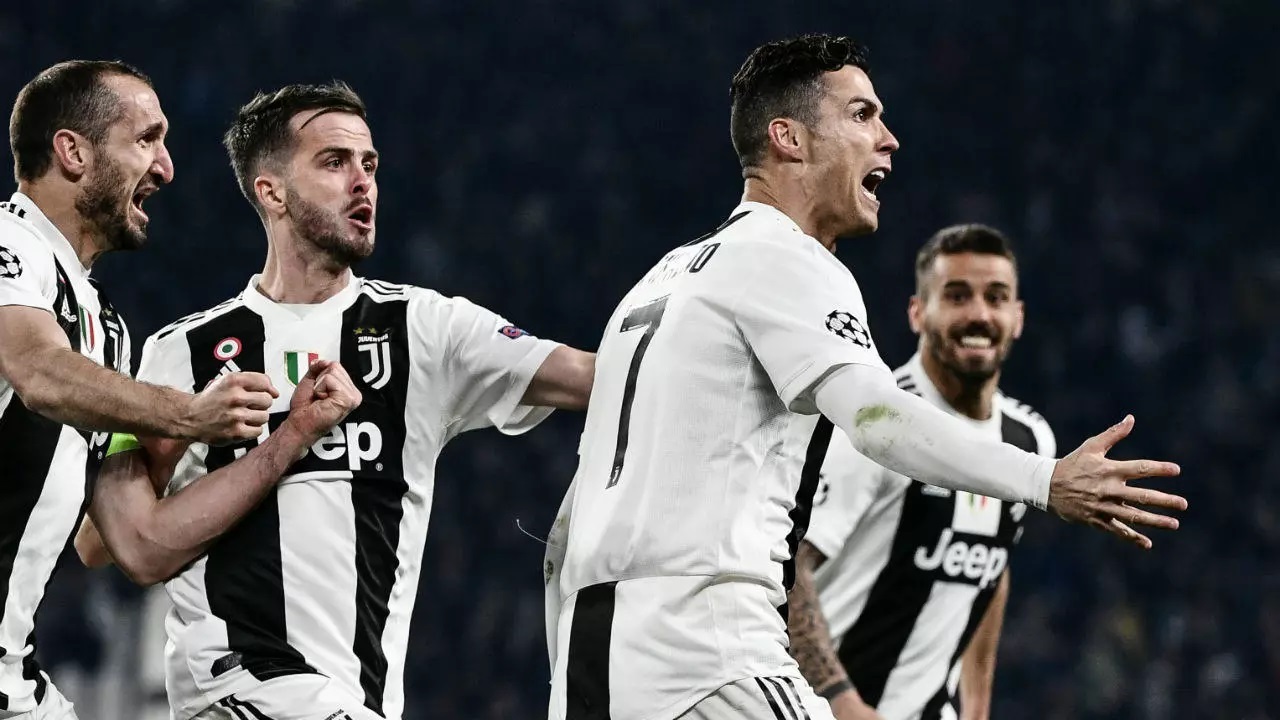 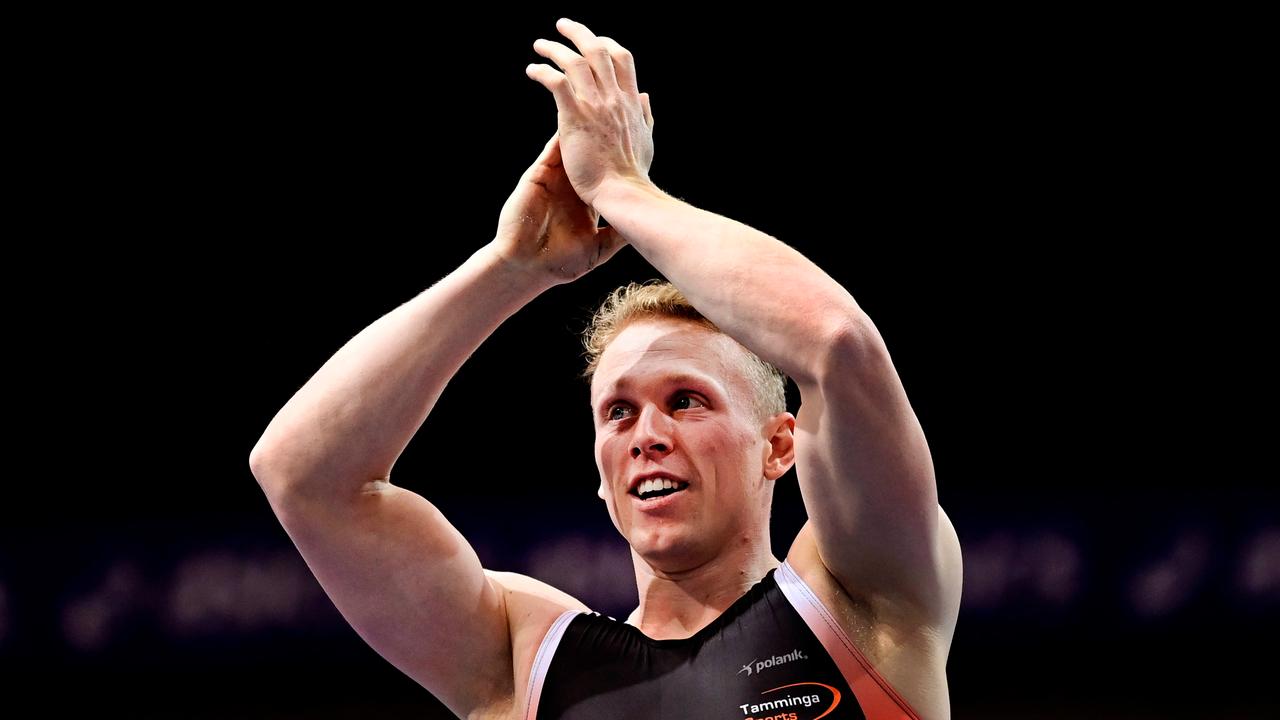 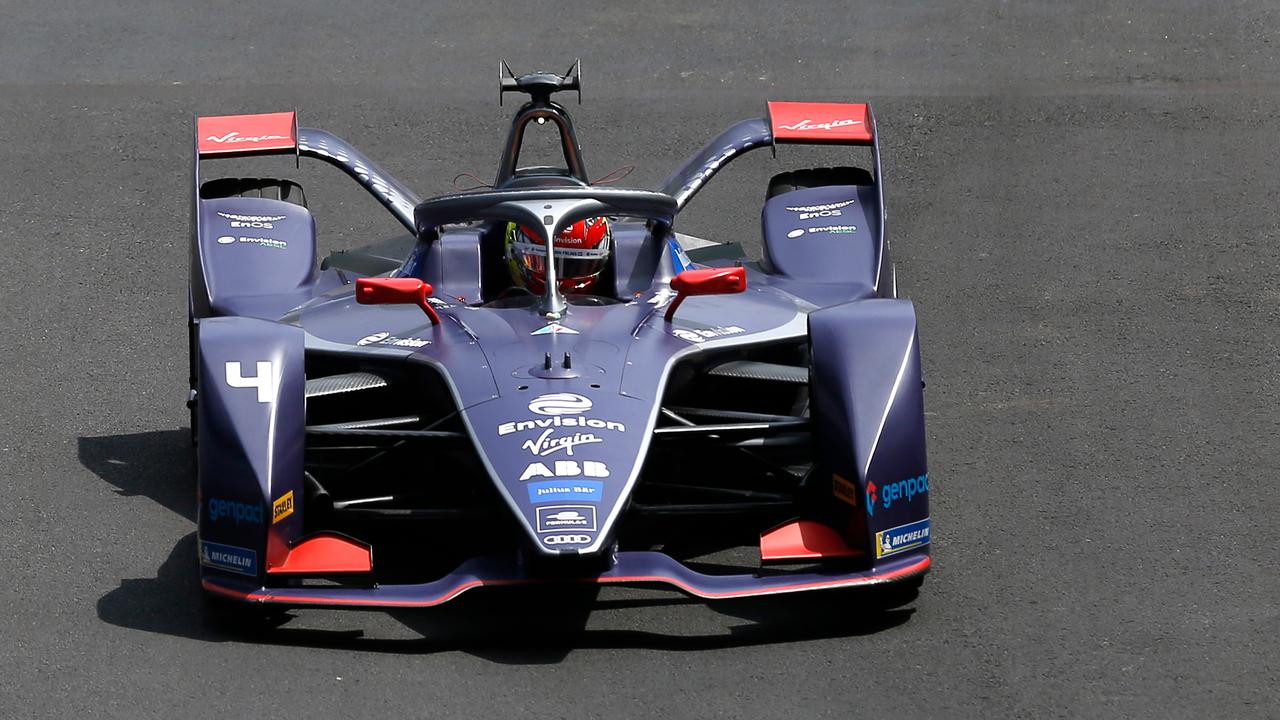