Nice form message by Charlotte Kalla in the season debut

Season debut in the World Cup and the biggest test since she fell ill in covid-19 in November. Then Charlotte Kalla stood for a nice seventh place in Saturday's skiathlon in Finnish Lahti.

The 33-year-old veteran from Tärendö in Pajala made his first World Cup competition of the season.

It was also 321 days since she last stood on a starting line in the World Cup.

Kalla made a good effort during Saturday's skiathlon and went in seventh in the depot after 7.5 kilometers - 24.5 seconds behind leading supervisor Therese Johaug.

She held that position in the second half of the race and finished seventh - just over a minute behind the victorious Johaug.

The WC in German Oberstdorf starts on February 24 and the Swedish team is presented in connection with the Swedish Championships in Borås February 9-11.

Charlotte Kalla has only two World Cup weekends to show off, of which this is the first.

The star has admittedly run relays for Sweden in ten straight championships, but the competition this year is a knife kick with skiers such as Frida Karlsson, Ebba Andersson, Linn Svahn and Jonna Sundling to name a few. 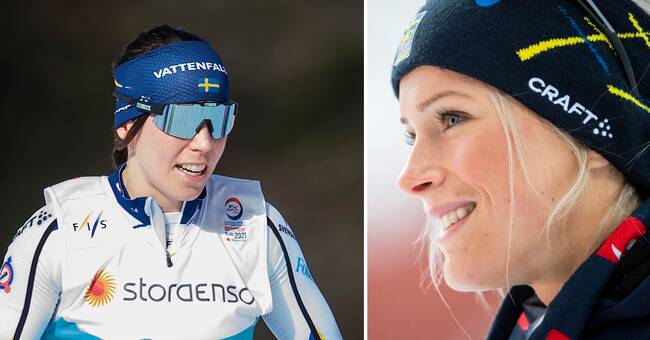 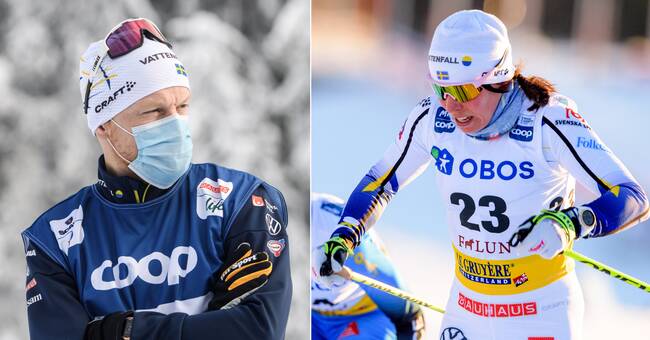 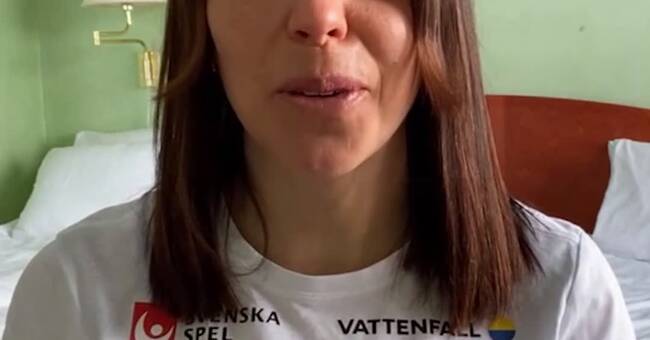 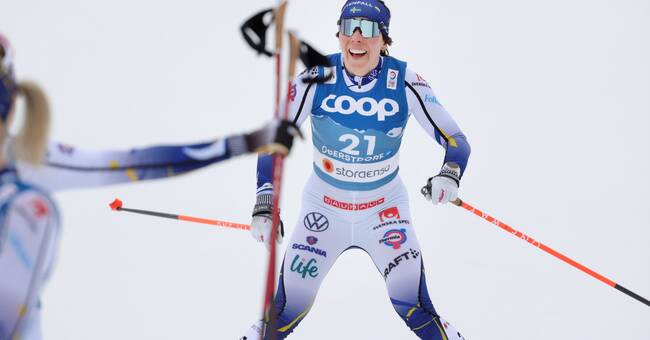 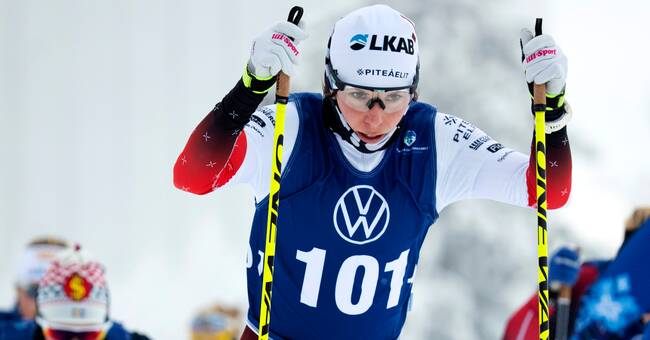 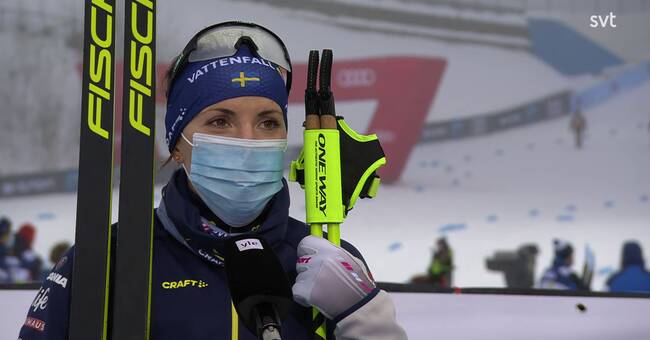 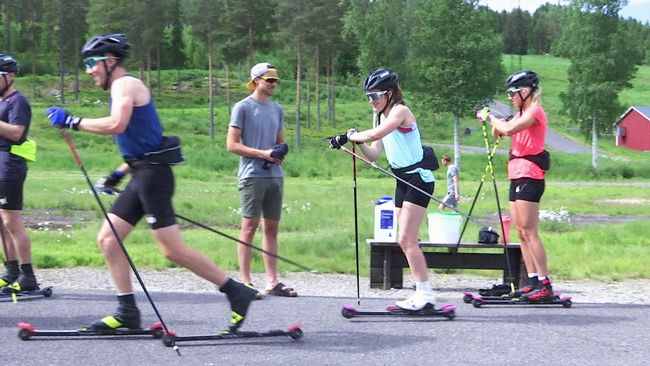 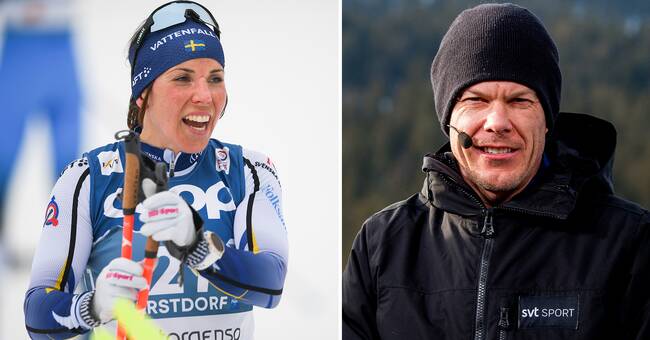 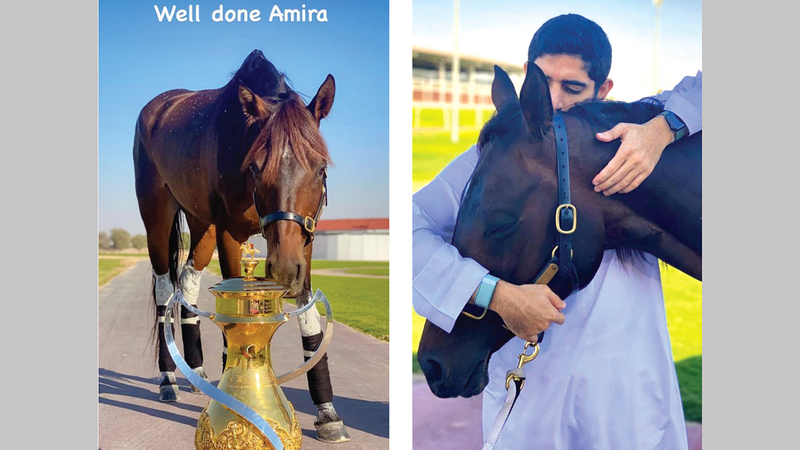 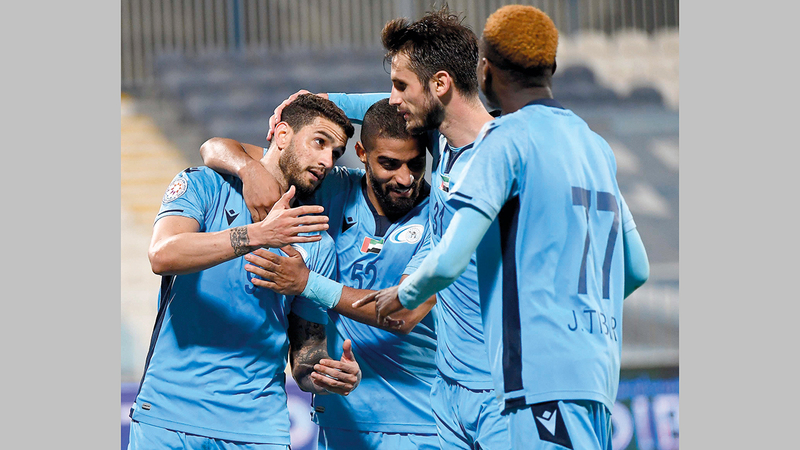 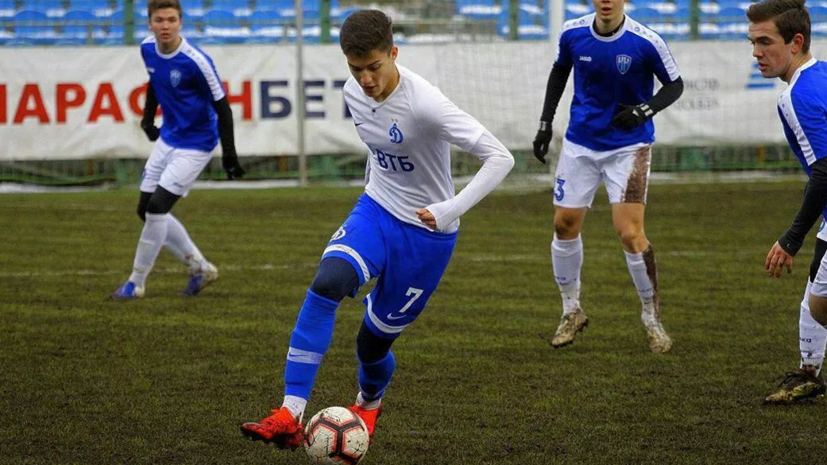 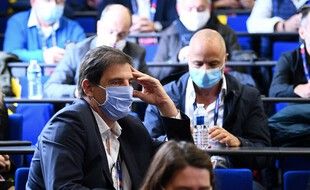 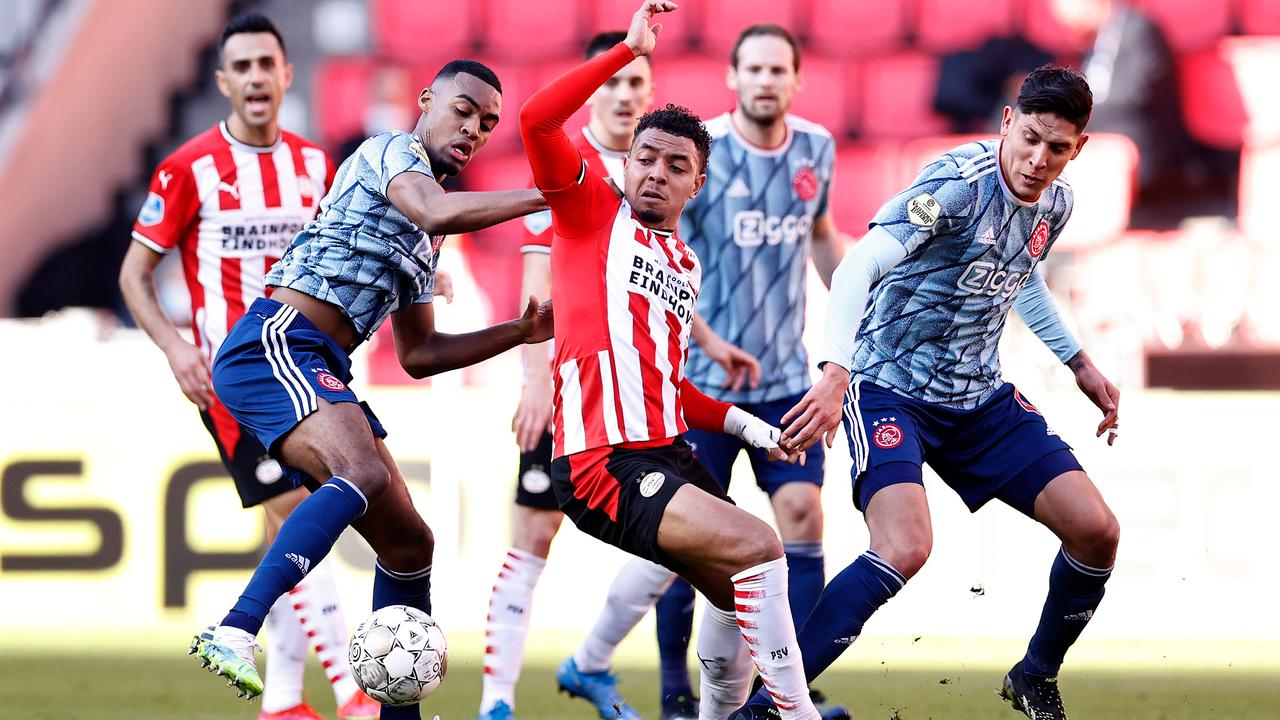