Düsseldorf challenges Hamburg in the top game. Fortuna won the last game against FC Erzgebirge Aue 3-0 and is way up in the table with 30 points. 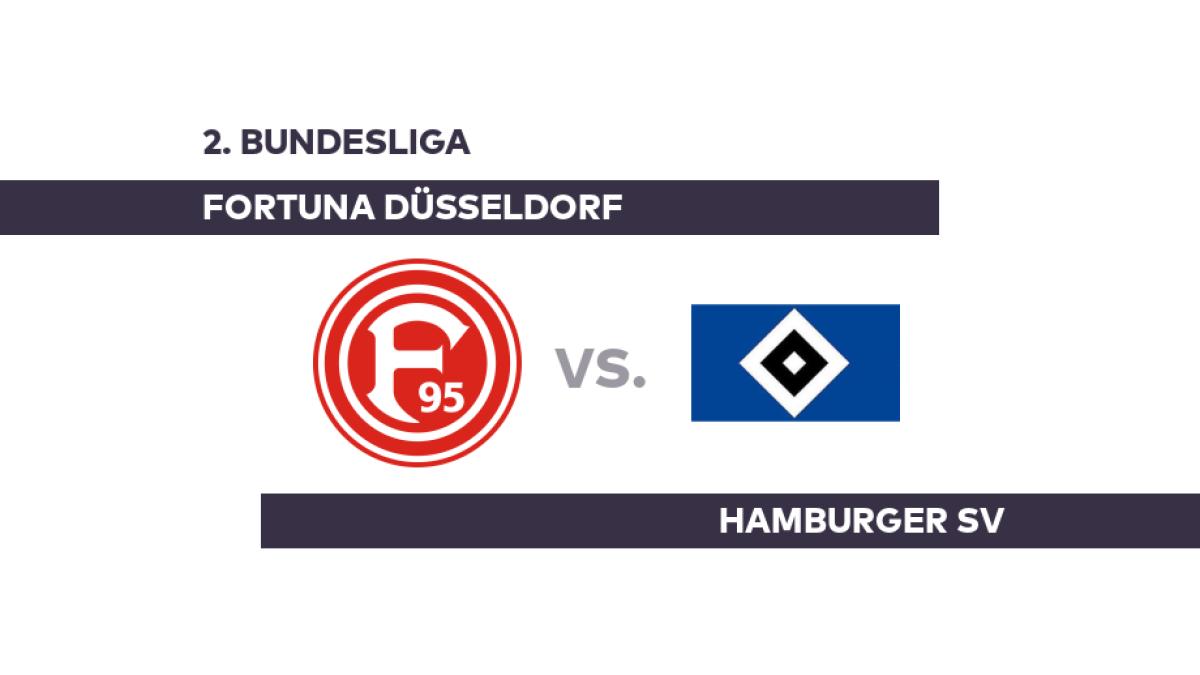 In the first leg, Hamburger SV was ahead and celebrated a narrow 2-1 win.

Given the good home statistics (6-1-0), Fortuna Düsseldorf should confidently compete.

The strength of Hamburg lies in the offensive - with a total of 36 hits.

Düsseldorf should pay particular attention to the offensive of the table leaders, which on average scores more than twice per match.

Both teams are in the same table region.

Only three counters make the difference.

One could not attest a lazy pace of the Fortuna in the previous season.

40 yellow cards show that the team of coach Uwe Rösler did not act squeamishly.

Both teams are currently swimming on the wave of success.

HSV won four games and shared the points once in the last five games, while Fortuna Düsseldorf had four wins and one draw during this time.