FC Bayern Munich had a narrow 1-0 win against FC Augsburg. As expected, Augsburg suffered a defeat against FC Bayern. 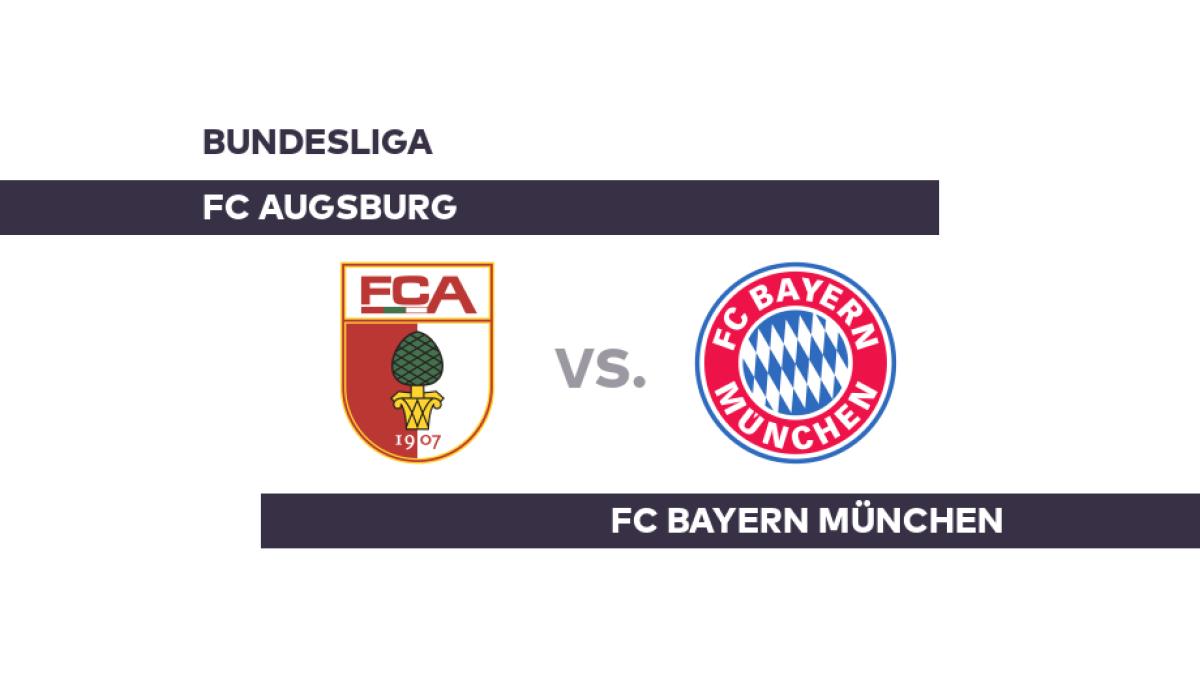 FCB took the lead with a penalty from Robert Lewandowski (13th).

Heiko Herrlich from FCA made a change at the restart: Rani Khedira stayed in the dressing room, Tobias Strobl came in for him.

In the period up to the break, no further goal was scored, but the lead for FC Bayern Munich remained.

In the 67th minute, Hans-Dieter Flick changed the staff and brought Leroy Sané and Corentin Tolisso onto the field with a double substitution for Serge Gnabry and Lewandowski.

FC Augsburg made three changes in the 72nd minute.

When the final whistle sounded, it was exactly one goal that made the difference between the teams - it had already been scored in the first half.

Augsburg must tackle the fight to stay in class in the second half of the season from twelfth place.

The team from Fuggerstadt recorded a total of five wins, four draws and eight defeats.

The home team staggered towards a tangible crisis due to the third bankruptcy in a row.

In the last first round match, FC Bayern scored three points and now has a total of 39 points as the first in the table.

Offensive, hardly anyone could hold a candle to the record champions in the Bundesliga, which is documented by the 49 goals scored.

Munich continues to diligently collect successes, the number of which now adds up to twelve.

In the balance sheet there are three draws and two defeats.

Thanks to this three at the end of the first half of the season, the guests will certainly approach the back series with a good feeling.

The FCA will receive 1. FC Union Berlin as their next opponent on Saturday.