"We are not the great French team of ten years ago", loose Abalo

Abalo and the French have suffered like never before to overcome Algeria.

At first glance, all is well for the French handball team in this Egyptian World Cup.

But it was laborious ... Incapable of imposing its supposed superiority against a nation usually foreign to international games, France narrowly escaped at the very end of the meeting.

A finding that most players and staff readily admitted after the meeting at the microphone of beIN Sports.

Asked by Marie Patrux about the poor performance of the France team, Luc Abalo was annoyed by the journalist's questions.

"Oh yeah, why didn't you have a good evening?"

(…) How do you say we can easily dominate them?

“, He first asked before finally coming back to the performance of his teammates.

"It's not always beautiful"

“Everyone wants to do well and when it doesn't work, we start to panic, that's the problem.

We are not the great French team of ten years ago so we will make mistakes, they are rebuilding this team.

We are not going to dominate all the matches, it is not always good weather ”, he said before slipping away without giving time to his former teammates Thierry Omeyer and Daniel Narcisse to ask him in turn. a question.

Handball World Cup: Les Bleus are doing hard against Switzerland ... Relive the match with us 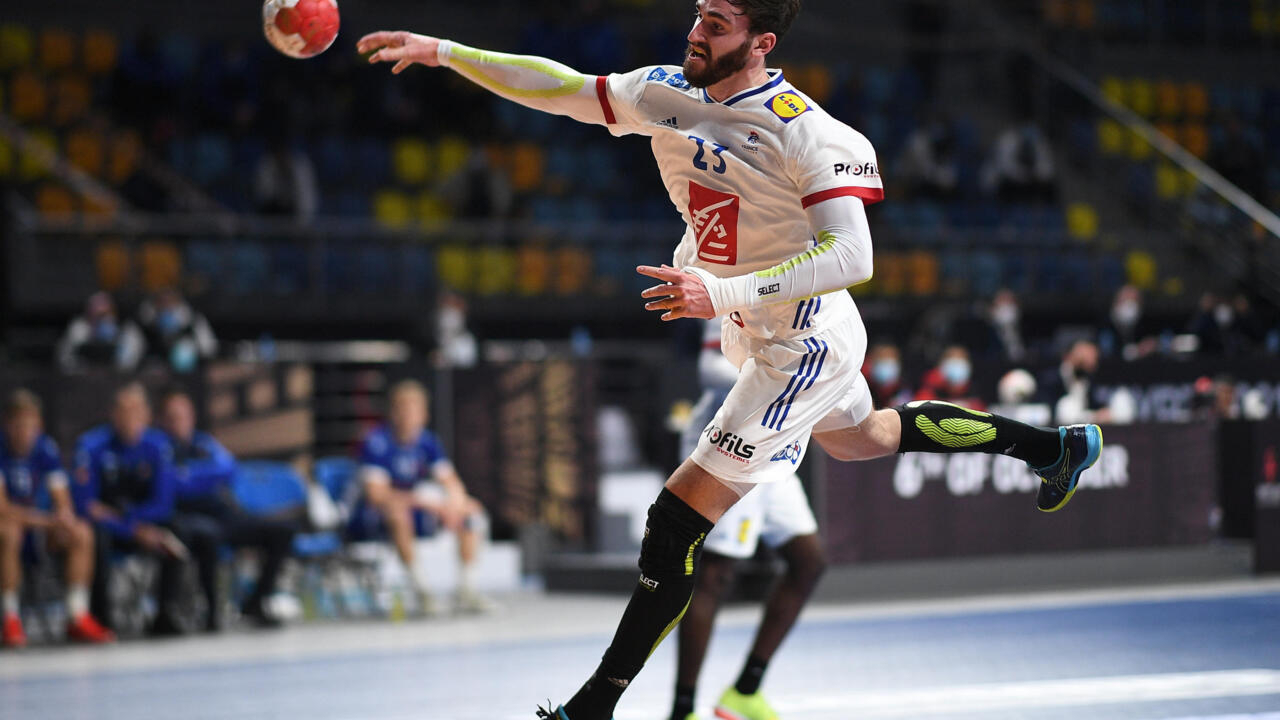 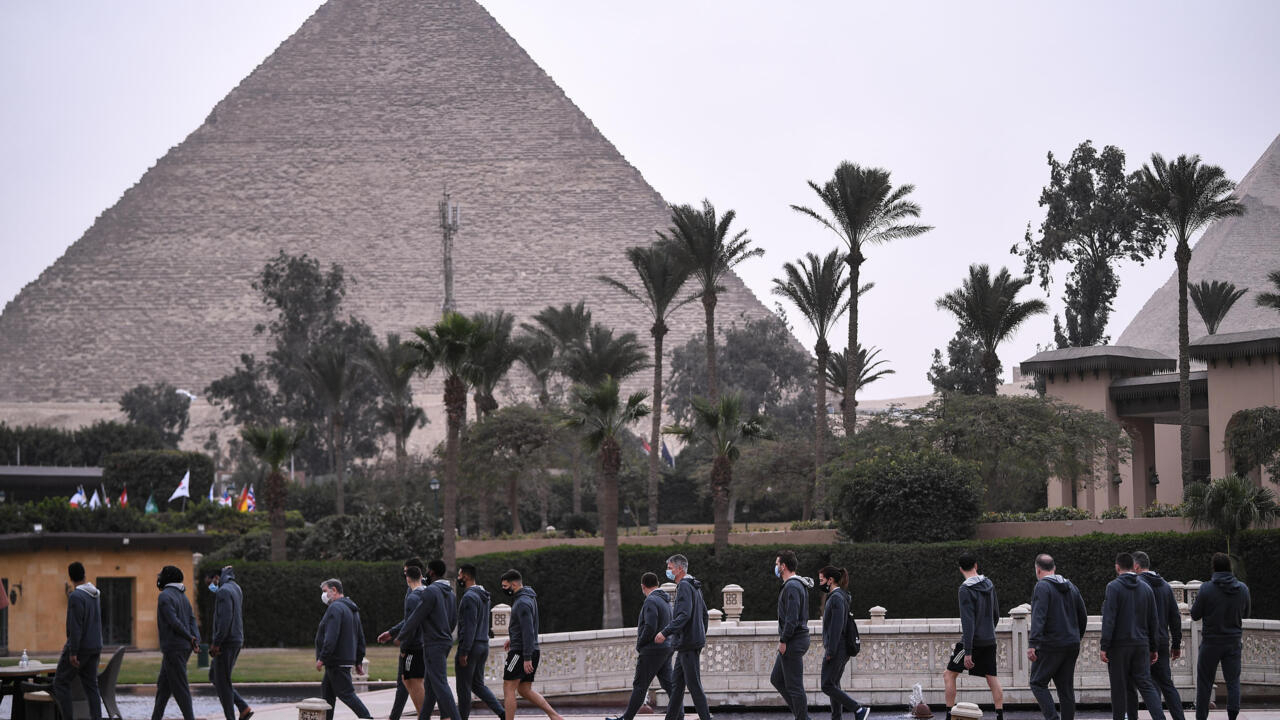 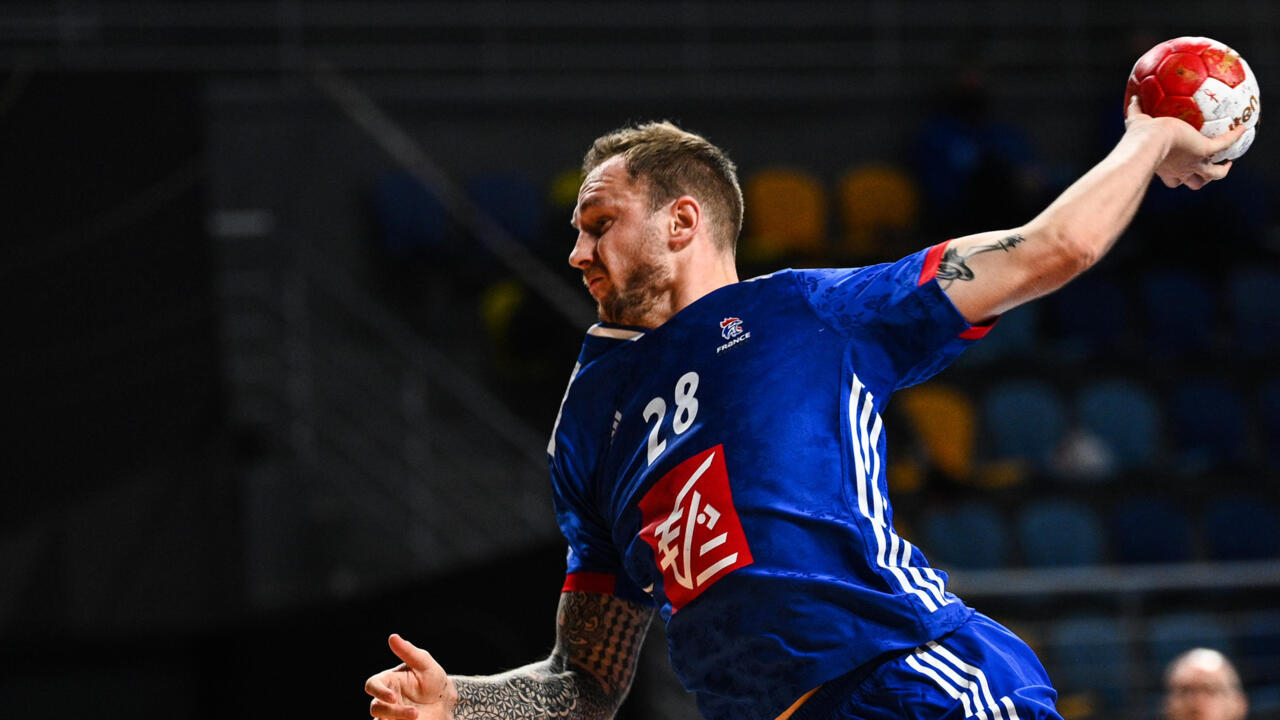 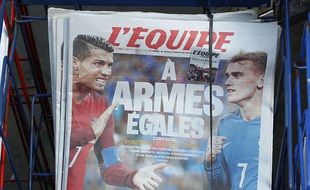 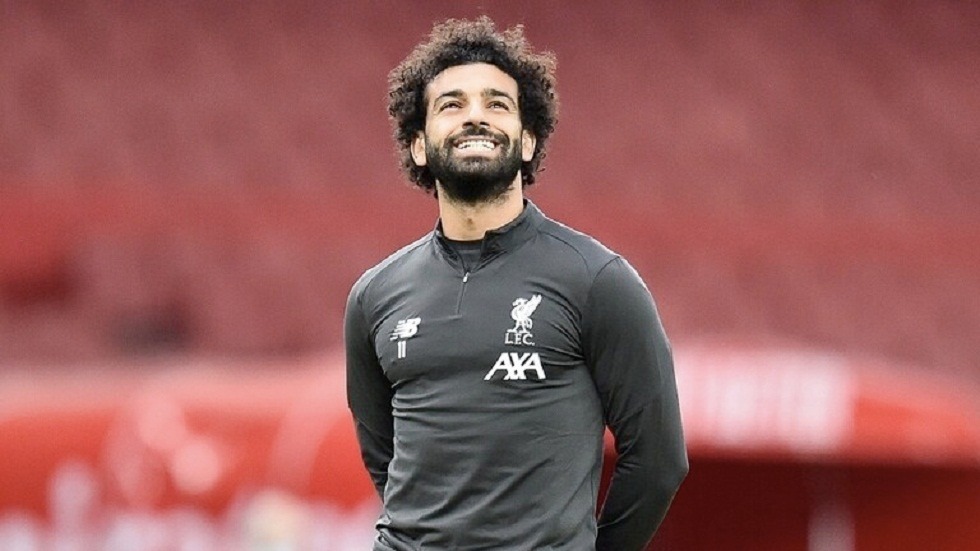 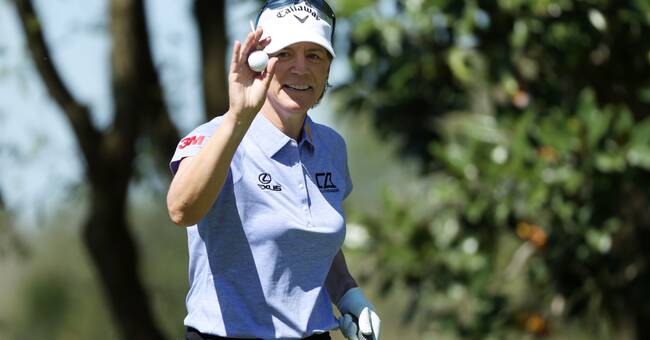 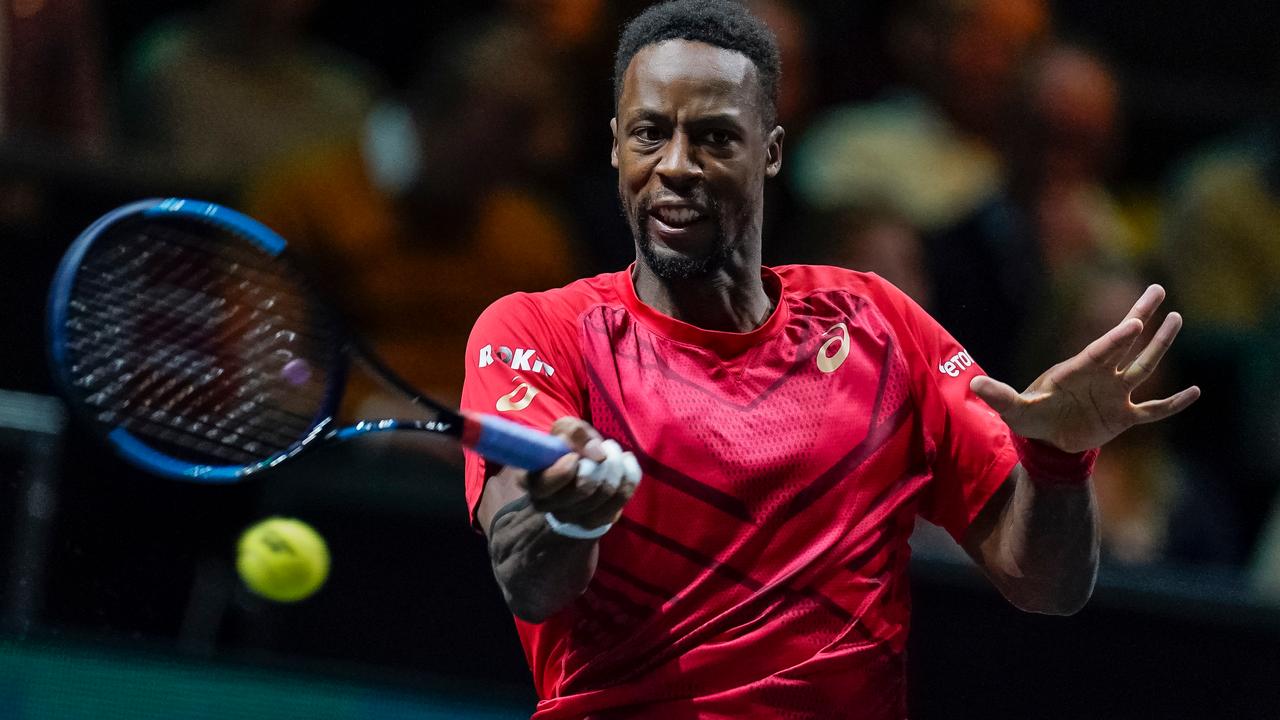