From Macquarie to the Atlantic, "the crazy story" of Burton's Rise

Louis Burton came out of nowhere to compete for the Vendée Globe win Before the remount, Burton had to climb to the top of the mast - Office Vallee II Louis Burton is at the head of the Vendée Globe fleet He is now one of the favorites for the final victory Yet just a month ago he was climbing his mast to save his race off Macquarie Island and was up to 1,000 miles behind. There are some warning signs that don't lie. An example ? Louis Burton's false start on Novem 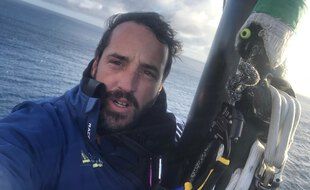 Before the remount, Burton had to climb to the top of the mast -

There are some warning signs that don't lie.

Louis Burton's false start on November 8 in Les Sables d'Olonne was only the first obstacle in a Vendée Globe strewn with pitfalls for Bureau Vallée II.

The followers of irony will wonder even if the Malouin did not want to take a little advance in anticipation of the delay that it would accumulate in the middle of the Indian Ocean.

The joke only holds if we forget the five-hour penalty he was penalized for, but it doesn't prevent: out of the half-dozen boats ready to play the win two and a half months later, he is by far the one who lost the most terrain throughout his journey.

Even the bonus Le Cam, Bestaven and Herrmann, involved in Kevin Escoffier's rescue mission, never experienced Louis Burton's 900 and a few miles behind the lead.

Returning from the dead after having "thought about abandonment several times" at the cost of a relentlessness which even the illustrious Michel Desjoyeaux admires, he is now playing for the win.

“I made a point in my head when I recovered 2nd place a few days ago,” said Burton.

This story is pretty crazy and it's a great moment of happiness in my life as a runner to have managed to catch up these 1,000 miles.

The feat crowns a psychological approach to the race that Burton told us about in a premonitory analysis over coffee last year, just before the first confinement.

“Sometimes you have to manage to tell yourself that on a global scale, being several hundred miles behind is not much.

A thought that never ceased to accompany him when it was necessary to put the gas after his last repairs to Macquarie Island (more on this later).

At the beginning you do not believe it, then you mentally manage to tell yourself that on the scale of the planet it is not much and you find the motivation.

It took at least a little to recover from all these ups and downs.

Burton's galleys at a glance

hydraulic system leak and crack on a structural partition

Sheltered from the wind at Macquarie, Burton made a success of his repairs to the masthead and set off again after considering abandonment

Fog, penguins and a cry of rage

Small piece of Australian land lost in the middle of the Pacific.

This is where everything played out for Louis Burton, forced to find a quiet corner to try to catch up with the collateral damage caused by untimely maneuvers themselves caused by an automatic pilot failure.

“Before going up to the mast I have very little hope of being able to repair when I get to the edge of this island.

I'm really going to try one last thing before heading north to New Zealand [to give up] and I'm also going a bit out of curiosity to see a land at the end of the world, like that.

In short, a little National Geographics excursion in the middle of the Vendée Globe.

But even that, fate refuses him at first.

“When I arrived, the radio station in the north of the island [where there is a scientific base] contacted me, I spoke with people who were all ready, super benevolent.

And then I approached, but out in the Southern Ocean there was mist all the time.

The cloud ceiling was low and I couldn't see the island.

It wasn't until nightfall that the fog dissipated to make way for a black rock.

Downwind of Macquarie Island, successful repairs for Louis Burton on the @VendeeGlobe.

After three climbs at the head of the mast, the skipper of @bureauvallee 2 was able to shout his joy.

Incredible feat from the end of the world, it's back to Louis Burton! Https: //t.co/iLCkphgtho

The night-time DIY session that follows is as successful as the Malouin polar safari.

The first ascent I do at night and I can't fix it.

But, first positive point, the local fauna manifests itself in the dark.

Still, she could have chosen a better time to do it.

“I heard and saw birds flying very low all around me, huge birds.

And I also heard species of penguins which made noises not possible because I was very close to the coast.

Two attempts and a furious cry later, the skipper on Bureau Vallée achieves his goals.

“At that moment, it is an intense joy to have surpassed himself like that”, even if he also concedes having collapsed from fatigue several times after this impossible mission at the masthead.

And as happiness never comes alone, a fogless day eventually dawned over the South Pacific.

“When I finished repairing, I saw penguins or penguins I don't really know, swimming.

Finally, it was a crazy experience to live that.

There is this side of traveling to the end of the world which we usually don't really realize because we go around the planet without seeing any land except Cape Horn, and yet it's not all the time .

The Macquarie episode enabled Louis Burton to find an Imoca at “almost 100%” of its capacity and to roam around to catch up in the Pacific and then the South Atlantic.

The icing on the cake is that its route choices are excellent, as Michel Dejoyeaux explains.

“By the middle of the Pacific he had already returned to the package.

Certainly thanks to a weather blockage for part of the fleet, but he has mastered his subject and made fairly clean trajectories.

This is also what got him through the pack.

He is sharp, and above all he is completely in the game.

He's one of my favorites so it makes me happy.

But the double-winner of the event is ruthless with those he appreciates and does not forget this story of false start in Les Sables.

"For that alone, he laughs, he doesn't deserve to win the race!"

"He says that to bed me in," Burton smirked.

I think in terms of time lost I must be the one with the most hours on the clock.

I will fight to the end for the victory.

And even a top 5 will be great.

“It is necessarily easier to put things into perspective after swimming with the penguins in the middle of nowhere.

Vendée Globe: Between exhilaration and extreme fatigue, what final sprint for the front of the fleet? 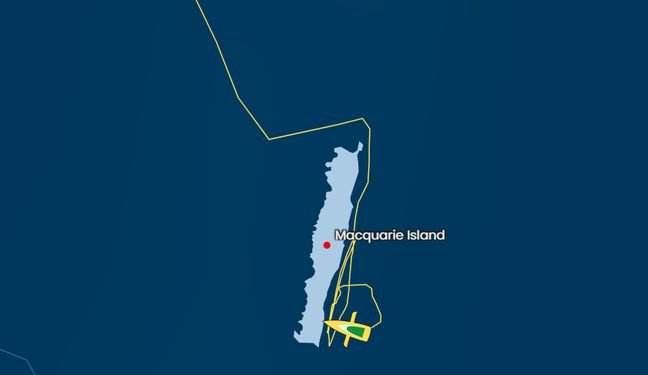 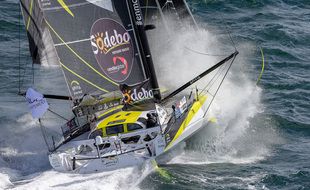 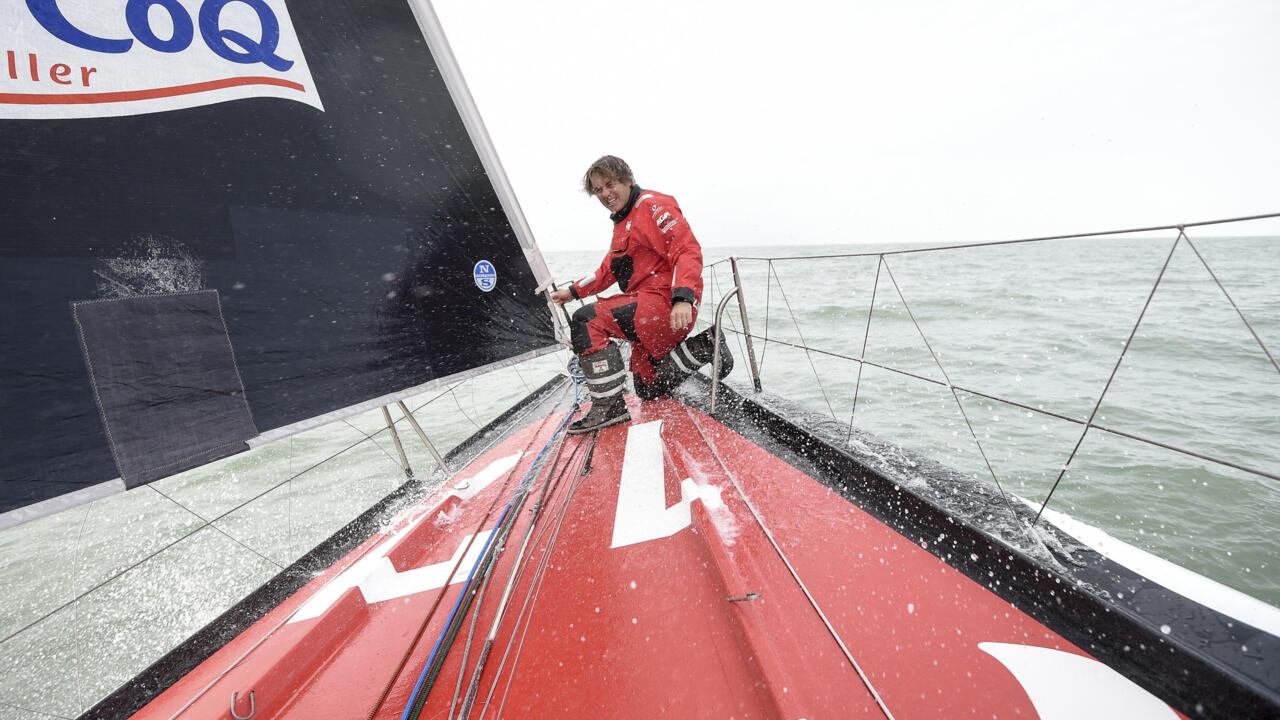 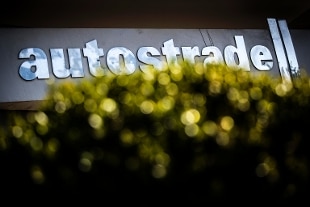 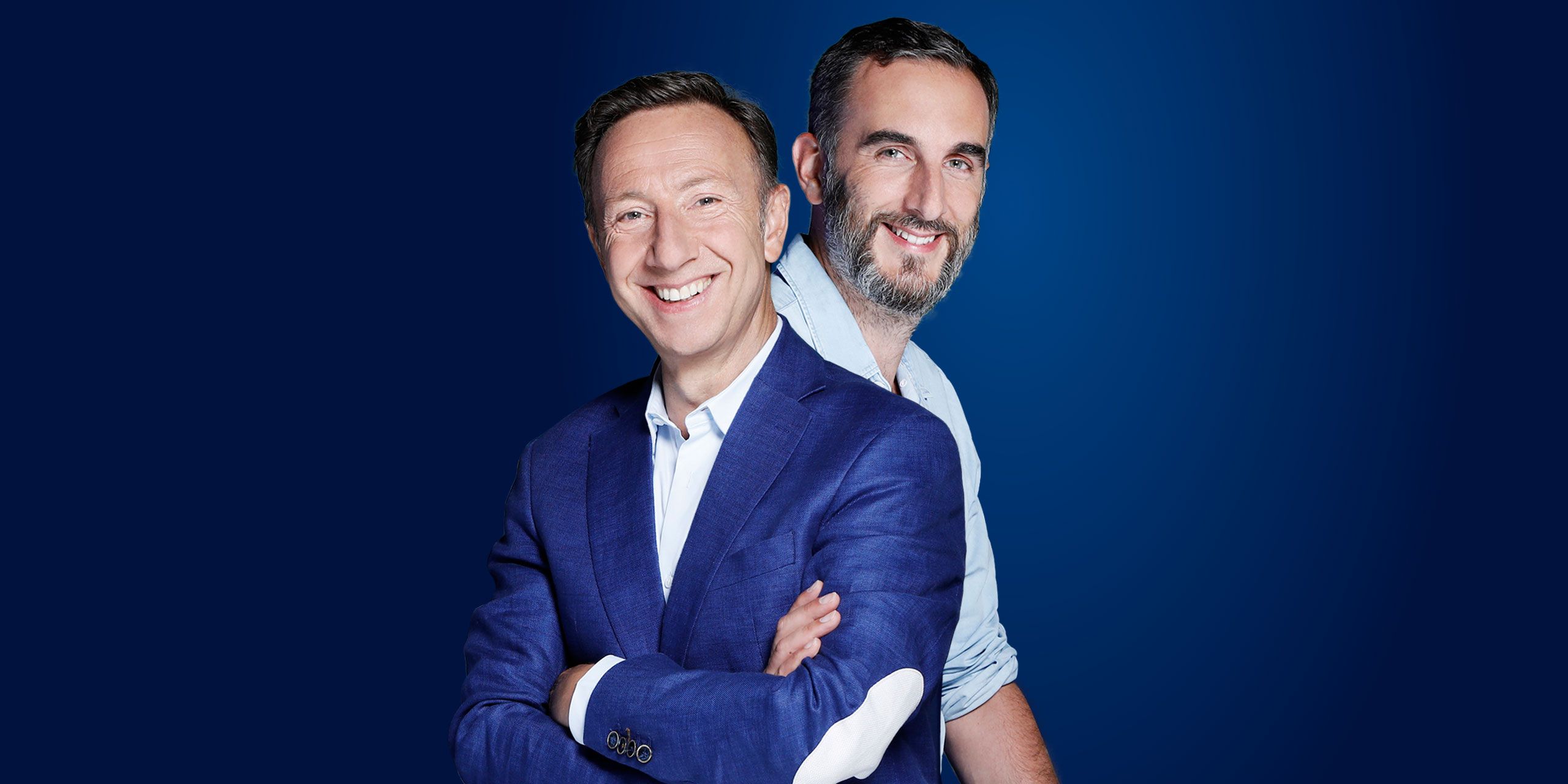 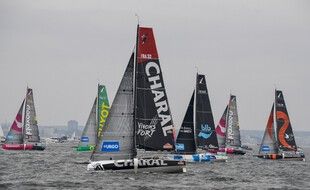 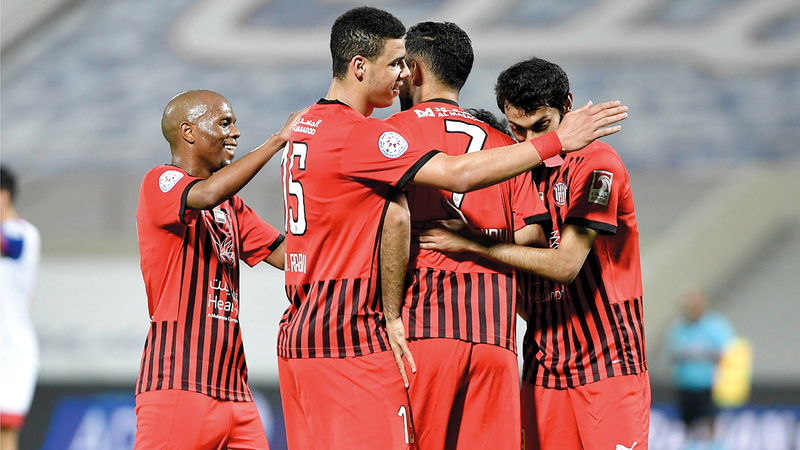