David Alaba is joining Real Madrid, according to a report

David Alaba let a deadline for a contract with Bayern pass. The club is mad at Alaba and his agent. Now it is said from Spain that the defender has signed a long-term contract with Real Madrid. 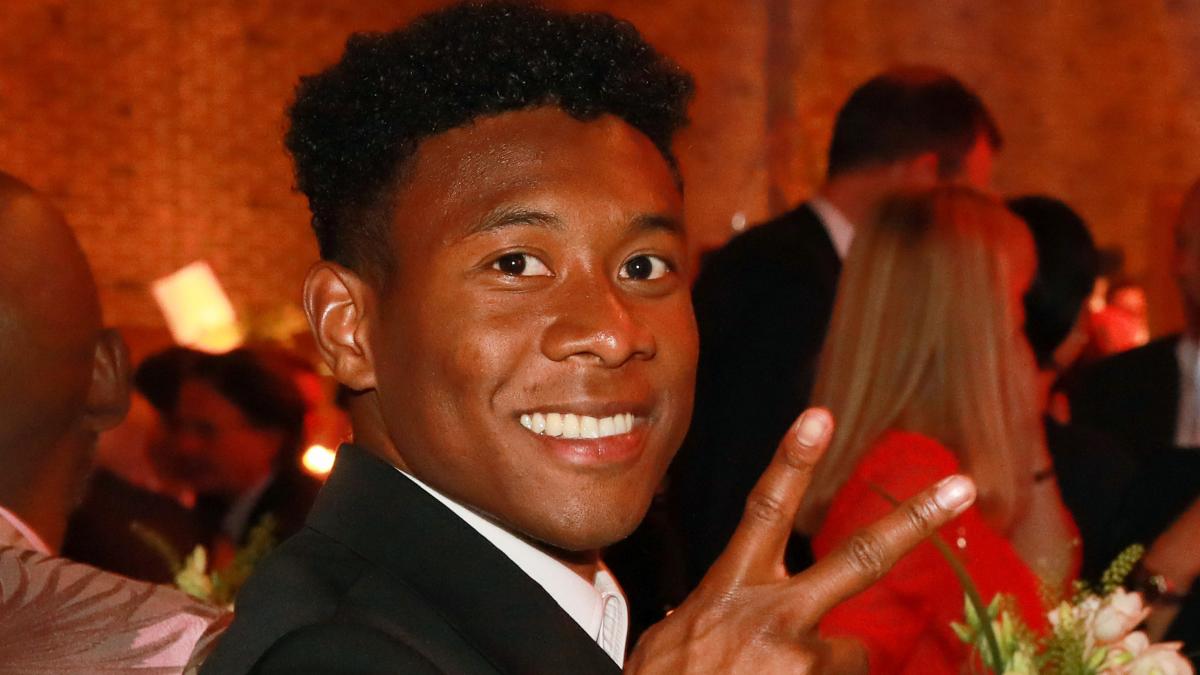 According to a report, David Alaba will move from Bayern Munich to Real Madrid this summer.

The Spanish newspaper “Marca” reported on Tuesday night that the 28-year-old Austrian had signed a four-year contract with the team of start trainer Zinedine Zidane and had already passed the medical check.

He should earn around eleven million euros a year.

Alaba's contract with Bayern Munich ends on June 30th - the defensive star can move to Los Blancos free of charge.

The defender has been with Munich since 2008, won the Champions League twice and the championship nine times.

In November, FC Bayern withdrew its contract offer to its defense chief after he and his advisor Pini Zahavi allowed a deadline set by the club to pass.

Since then, according to CEO Karl-Heinz Rummenigge, there has been radio silence.

Alaba has been able to negotiate with other associations since January 1st.

Alaba, which is estimated to have a market value of 65 million euros, has been discussed with top clubs across Europe, including Manchester City, Paris Saint-Germain, Liverpool FC and Chelsea FC.

In December he was voted Austria's Footballer of the Year for the seventh time.