Almost three months after the end of the competitions, some amateur clubs will finally find the grounds 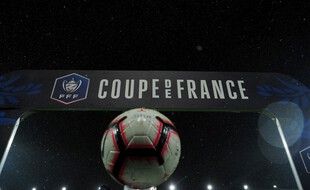 Amateur clubs engaged in the Coupe de France are authorized to train.

Despite a certain pessimism on the part of the president of the Fédé Noël Le Graët a few weeks ago, the Ministry in charge of Sports announced Tuesday that the government had given the green light to the resumption of training from "this week" in the amateur football clubs still competing in the Coupe de France.

Forced to stop their activities since the second confinement decided at the end of October, these clubs will be able to start again "collective training after a mandatory PCR test for all players, with a view to a resumption on January 30 and 31, 2021", explained the ministry.

In a separate statement, the French Football Federation (FFF) clarified that the matches scheduled on these dates would count for the 5th and 6th rounds of the Coupe de France.

Coupe de France: An L2 for PSG, the big ones spared in the round of 16

Coupe de France: The FFF changes its formula to go to the end of the test 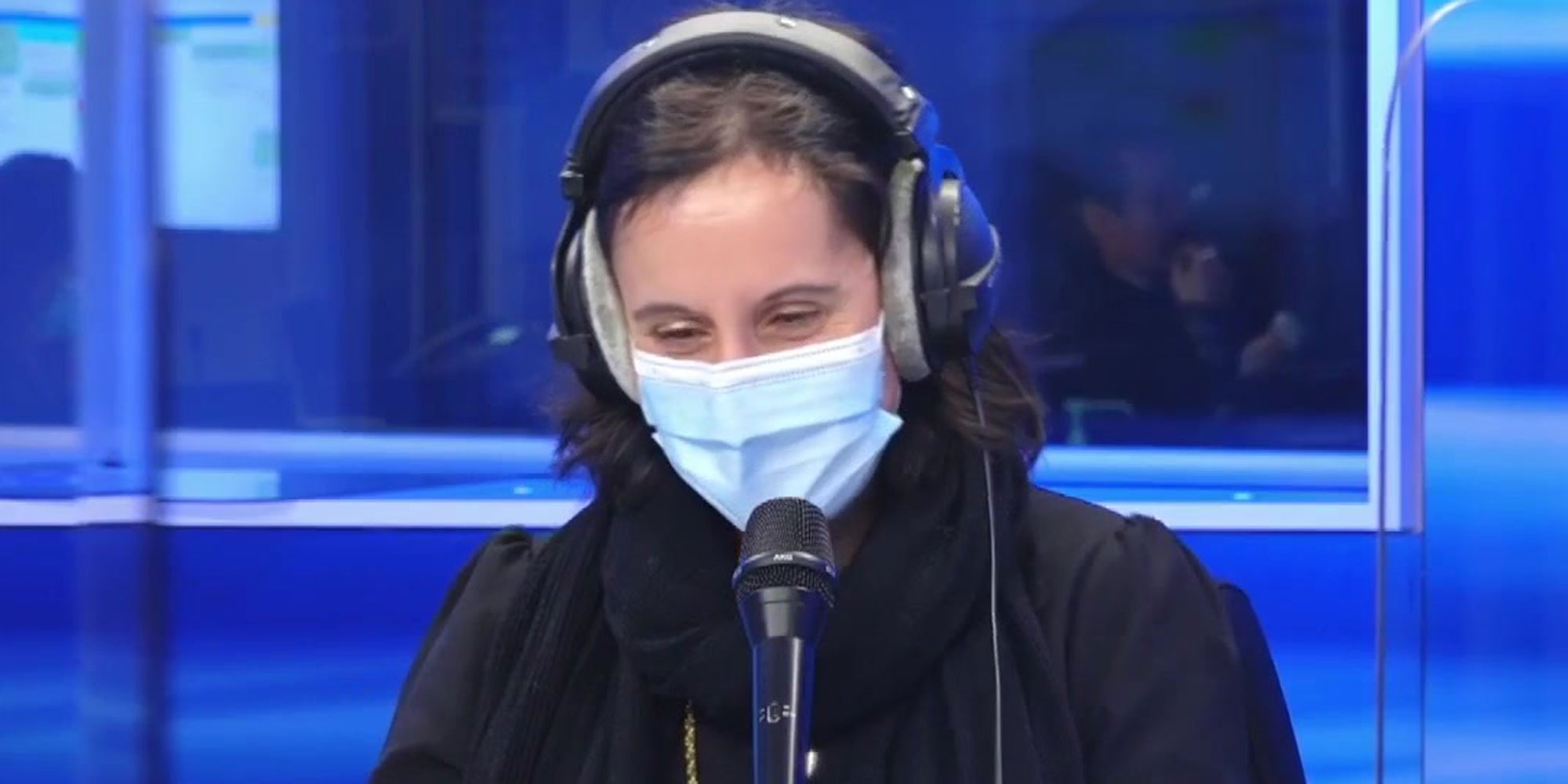 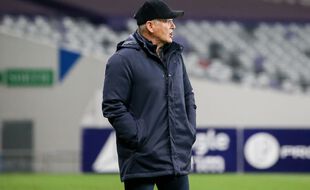 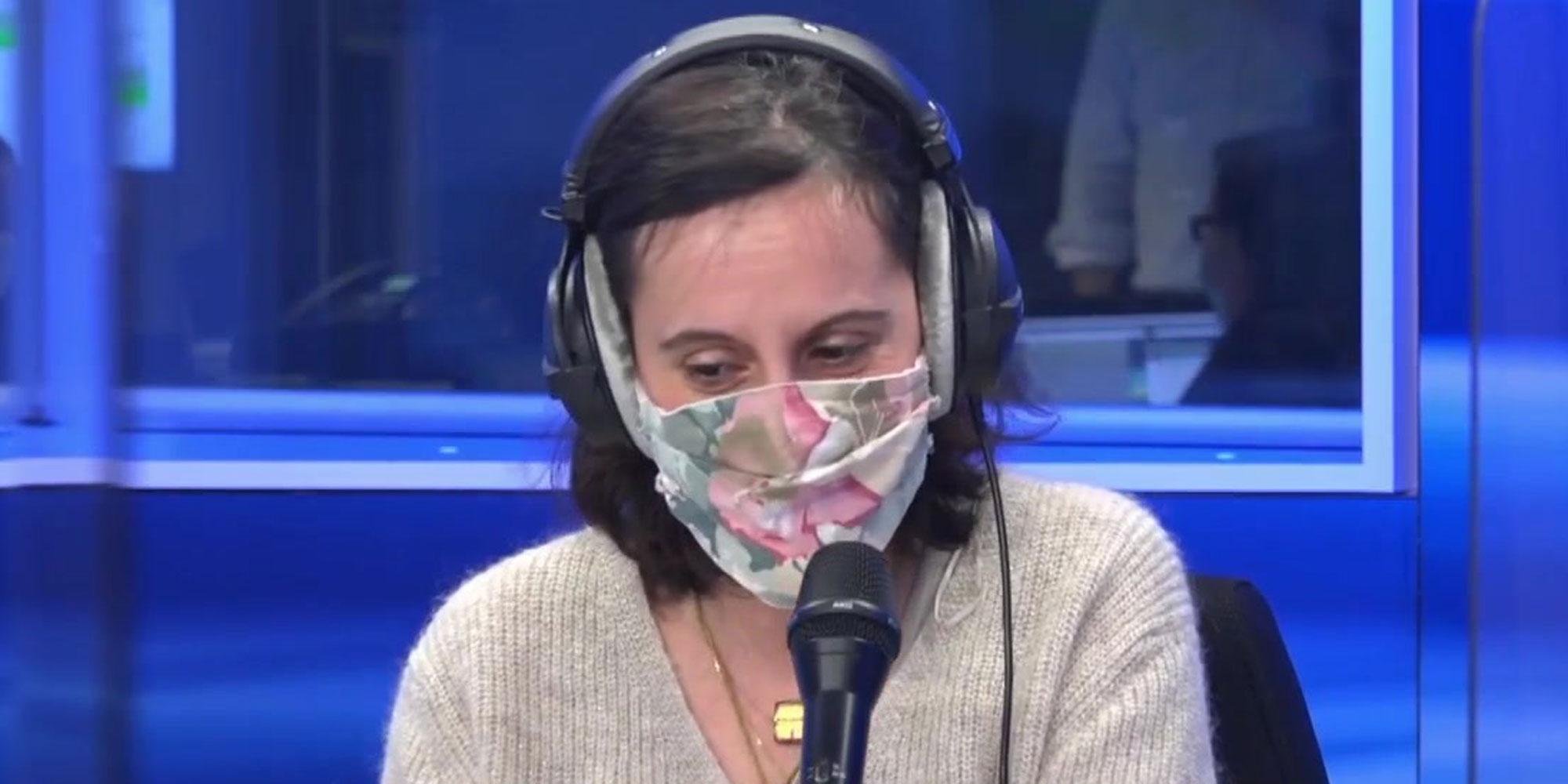 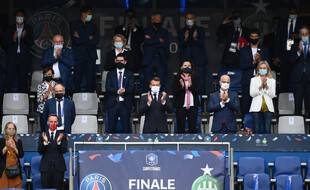 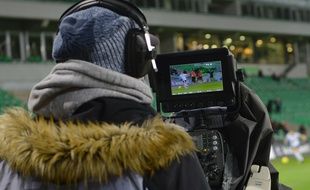 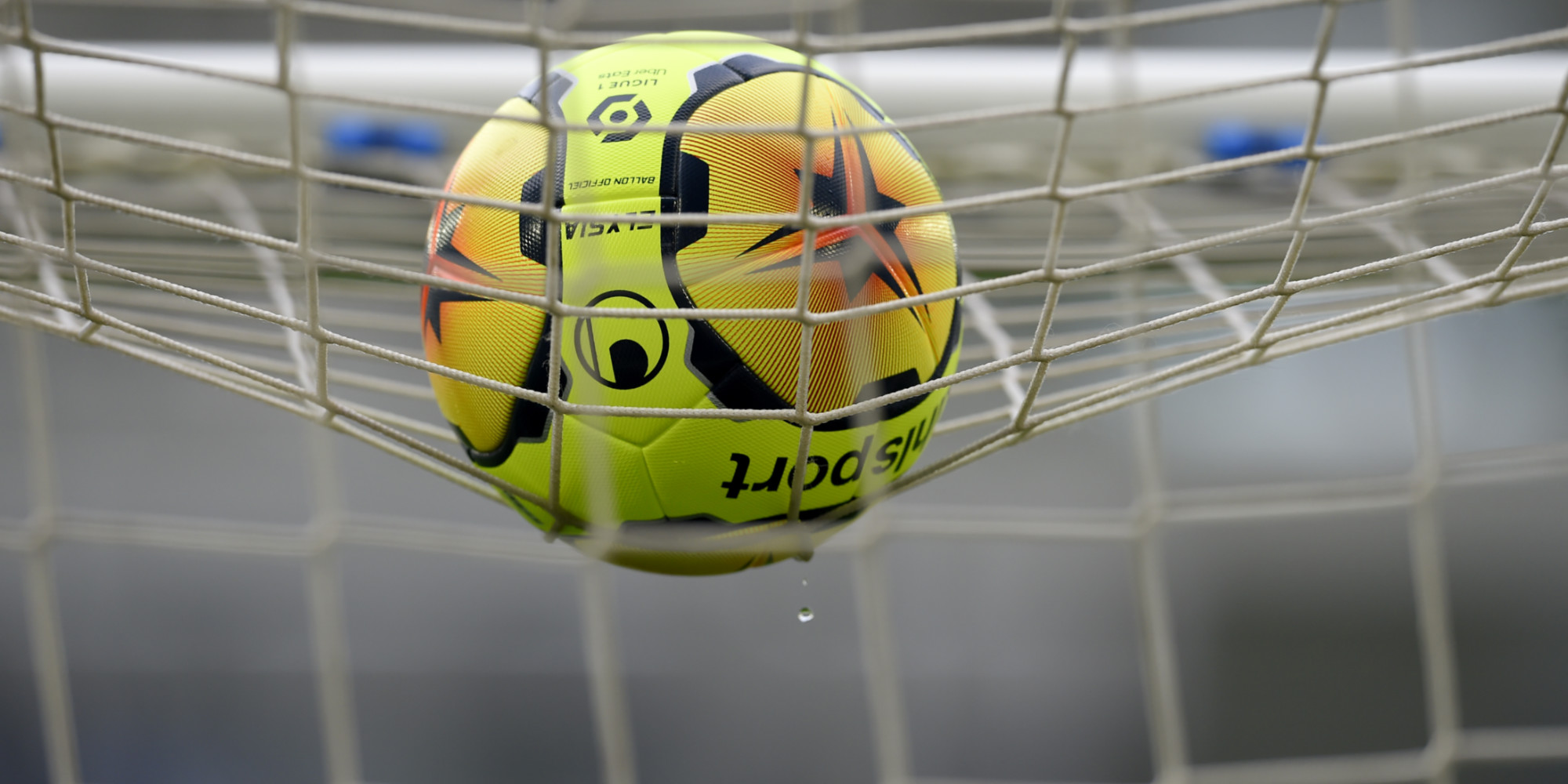 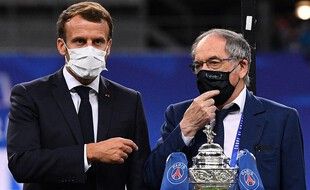 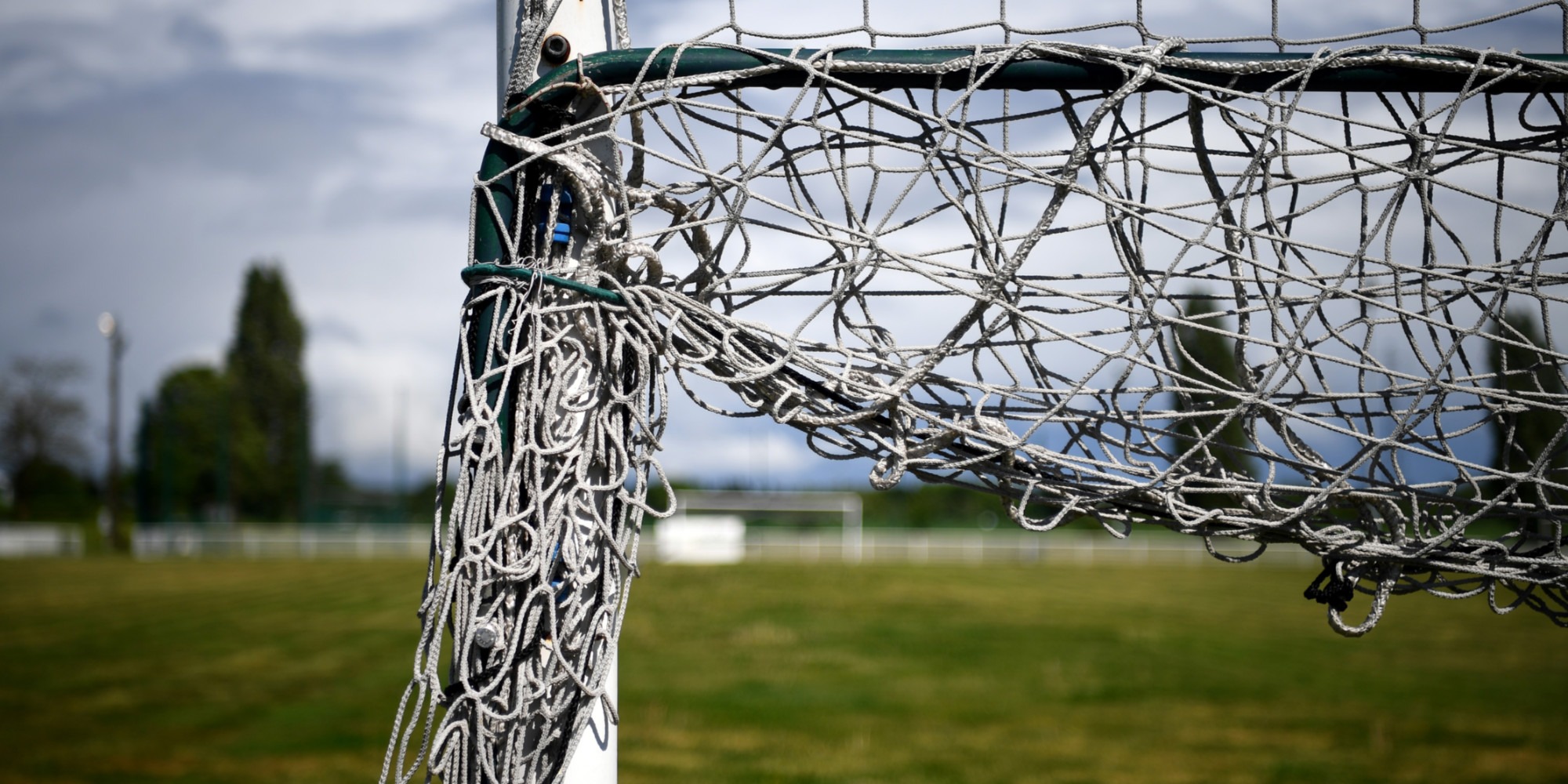 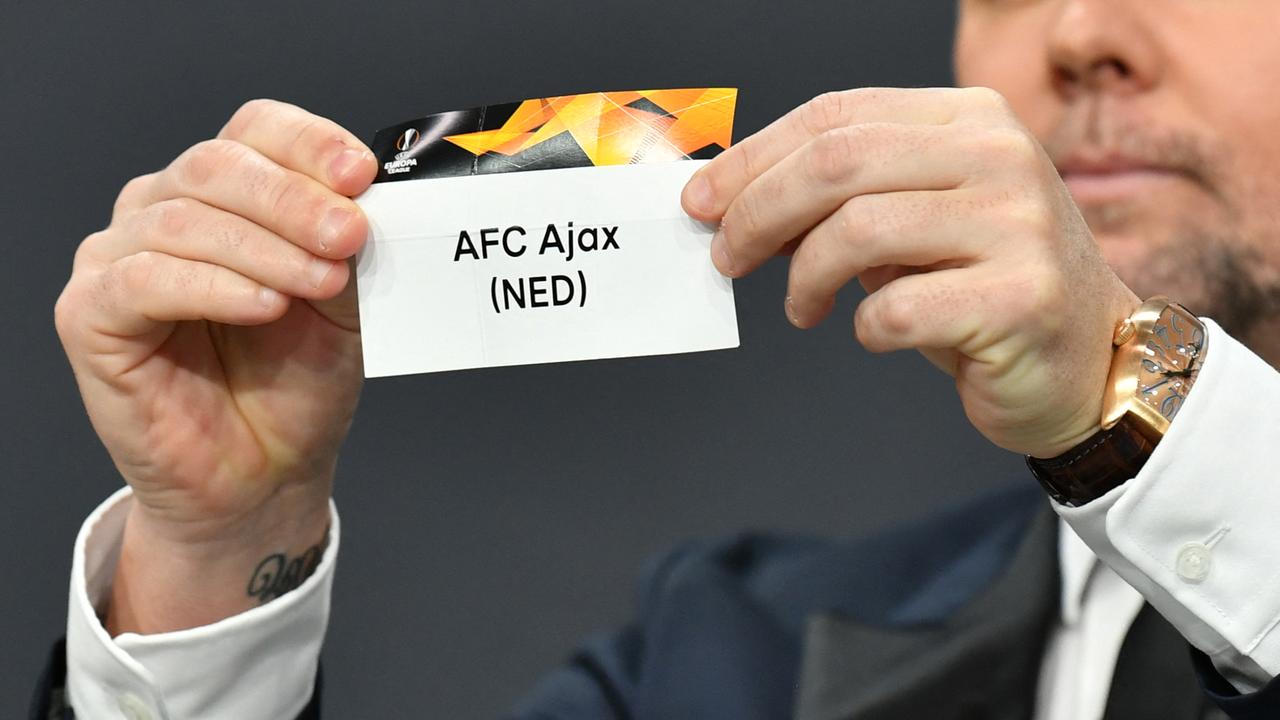 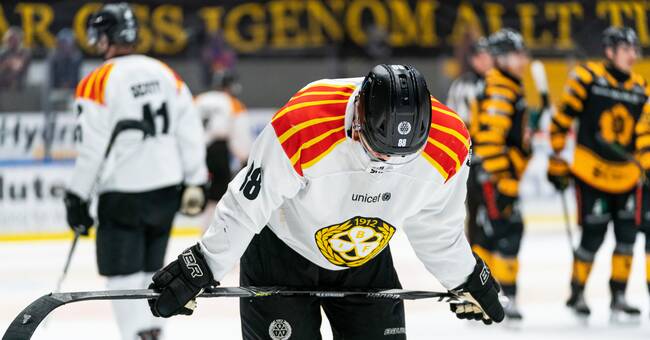 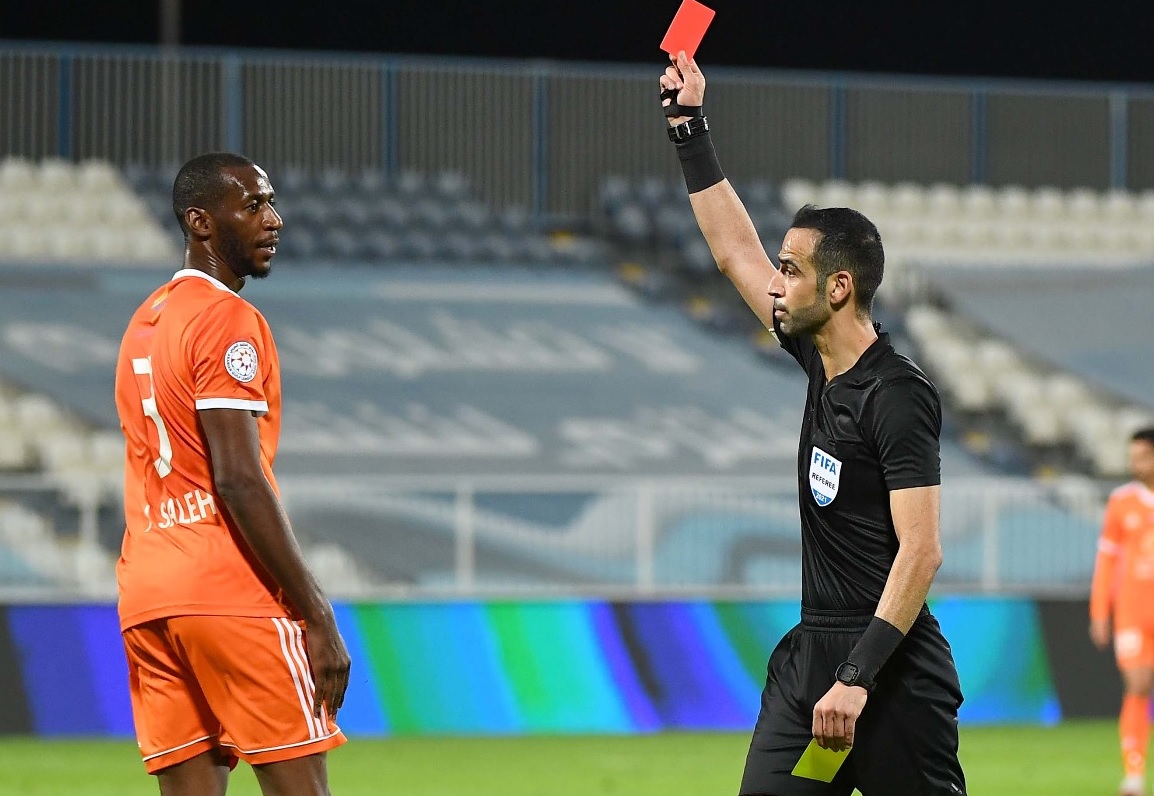 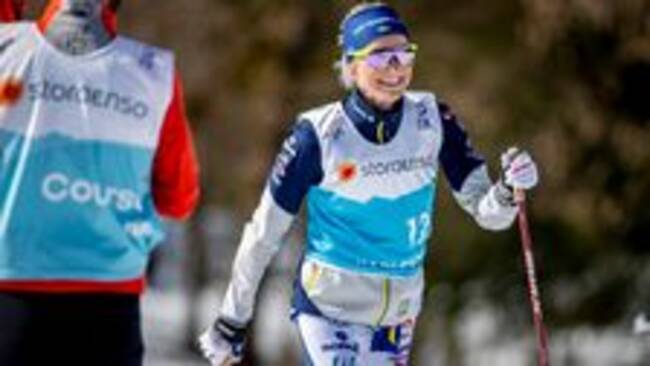 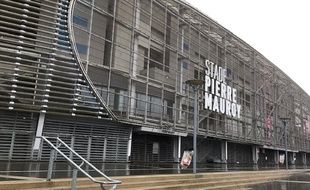