Manchester United disappeared for a long time. Just in time for the duel with archenemy Liverpool, the club are suddenly leaders. A creeping rise that should be crowned against Jürgen Klopp's team: "Now is the big moment." 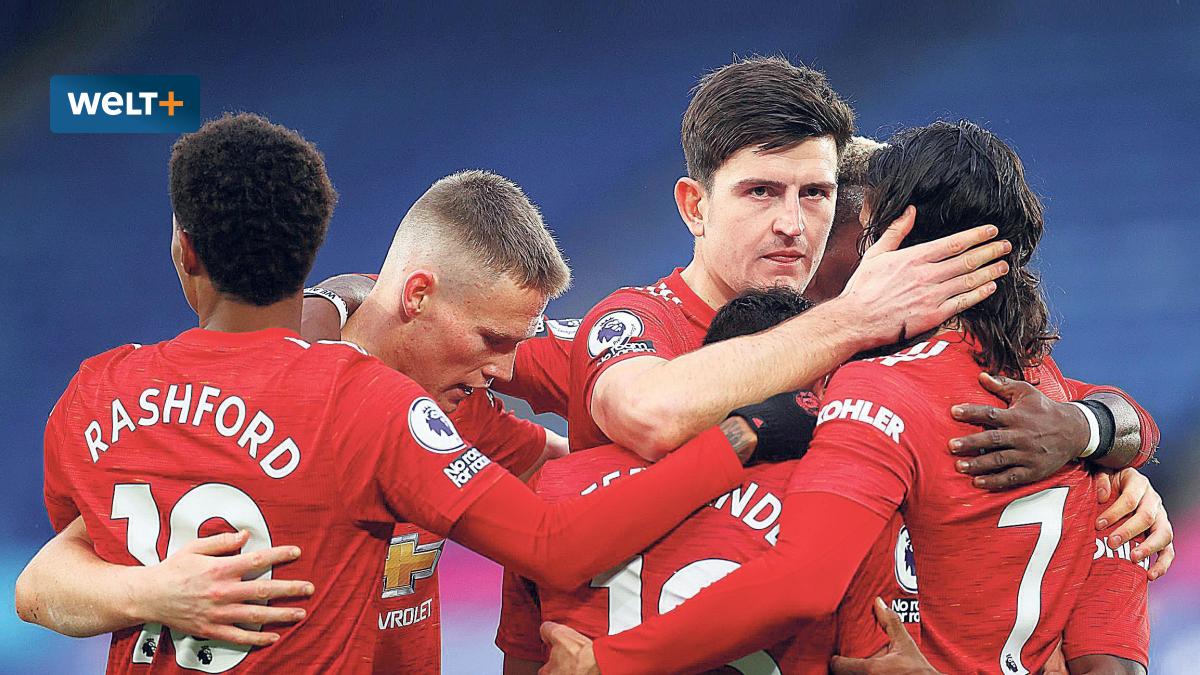 Manchester United are leaders, for the first time at this stage of the season since legendary coach Alex Ferguson was in office.

That was in 2013. The top game will now take place on Sunday.

The duel between the 20-time title holder United and the 19-time champion Liverpool is England's great classic, more rivalry than any city derby.

Because it's about the "damn high seat", as Ferguson put it decades ago when he declared the replacement of Liverpool as the historic number one in English football as his major life's work. It became his life's work: when he withdrew, he left United by a margin of 20 to 18. And just before Liverpool can catch up again, United seems to have awakened from their slumber. The turning point was an underrated person with a baby face.