Mesut Özil has not played a role at Arsenal for a long time. Now the top earner of the Gunners has found a new club. The 2014 world champion is moving to his parents' homeland. 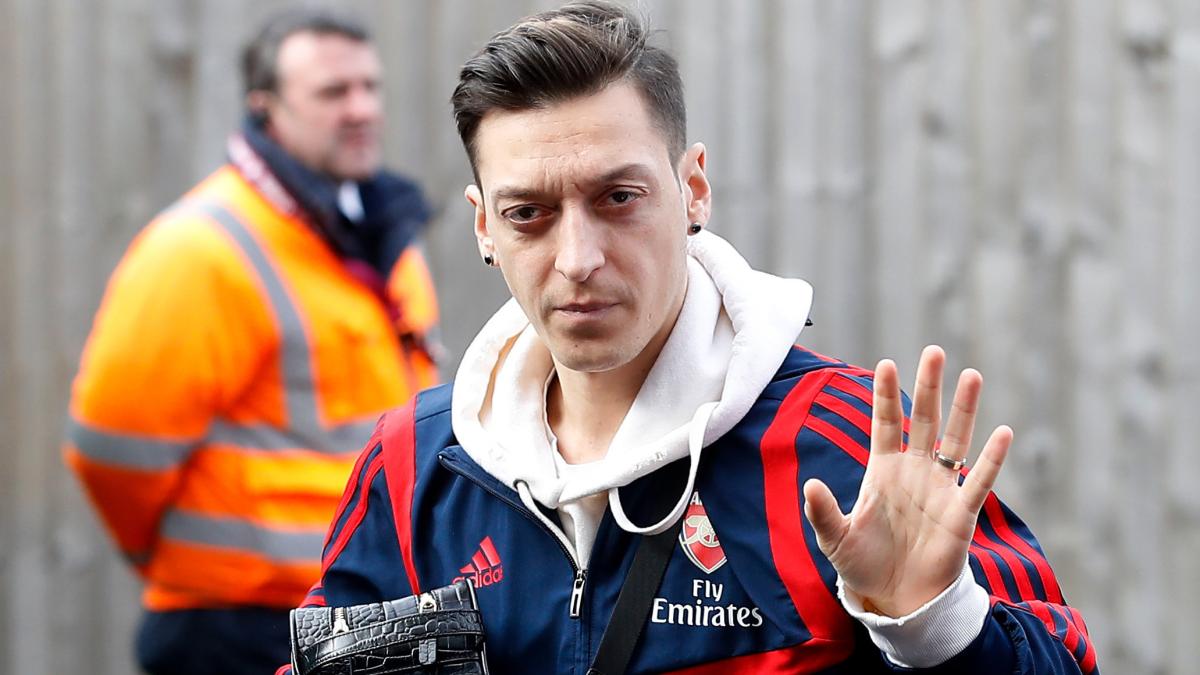 The signs indicated a change even before the official confirmation.

Mesut Özil colored his logo on Twitter blue and yellow.

A clear indication that the former German international is leaving Arsenal and moving to Fenerbahce Istanbul in Turkey.

Özil leaves Arsenal after seven and a half years and changes to Fenerbahce in the Turkish Süper Lig with immediate effect, Özil himself announced in a TV interview.

The online magazine "The Athletic" had previously reported on the termination of his contract with the Gunners, which ran until the summer.

“I am very happy to come to Fenerbahce.

I am very happy and excited, ”said Özil.

He'll do his best for Fenerbahce.

Details about the change were initially not known.

The 2014 world champion hadn't played a role at Arsenal for months.

This season the club had not even registered him for the Premier League and the Europa League.

The Gunners have long wanted to get rid of their top earner.

Nevertheless, the former midfield star had ruled out an early move so far.

Arsenal had signed Özil in the summer of 2013 for around 50 million euros - at that time a record amount for the club - from Real Madrid.

The change was considered a coup at the time.

He won the FA Cup three times with the club.

After Wenger said goodbye, Özil lost his status as a regular player and was also criticized for fluctuating performance.

Fenerbahce is currently in the Süper Lig with one point behind in second place in the table.