Strong start by Jakobsen - bloody after a good ride

The slam competition in Flachau has got off to a good Swedish start. Kristoffer Jakobsen pulled off with a nice first run and has top feeling before the second run only 0.44 behind the leader.

The difficult course also gave a good start for the bodensaren.

The 26-year-old was fastest in the first half in the meantime but drove safer during the rest of the time and finished fourth in the time 55.31 - only 0.44 behind the leader Noel Clement from France.

- It is not a raw investment but a more controlled ride, which I like very much.

He is only 44 hundredths behind and that means he can invest more in others, says SVT's expert commentator Pernilla Wiberg about the ride.

At the same time as the TV pictures showed a happy Jakobssen, you could see that the Swede received a slap in the face and began to bleed.

Probably after hitting a cane. 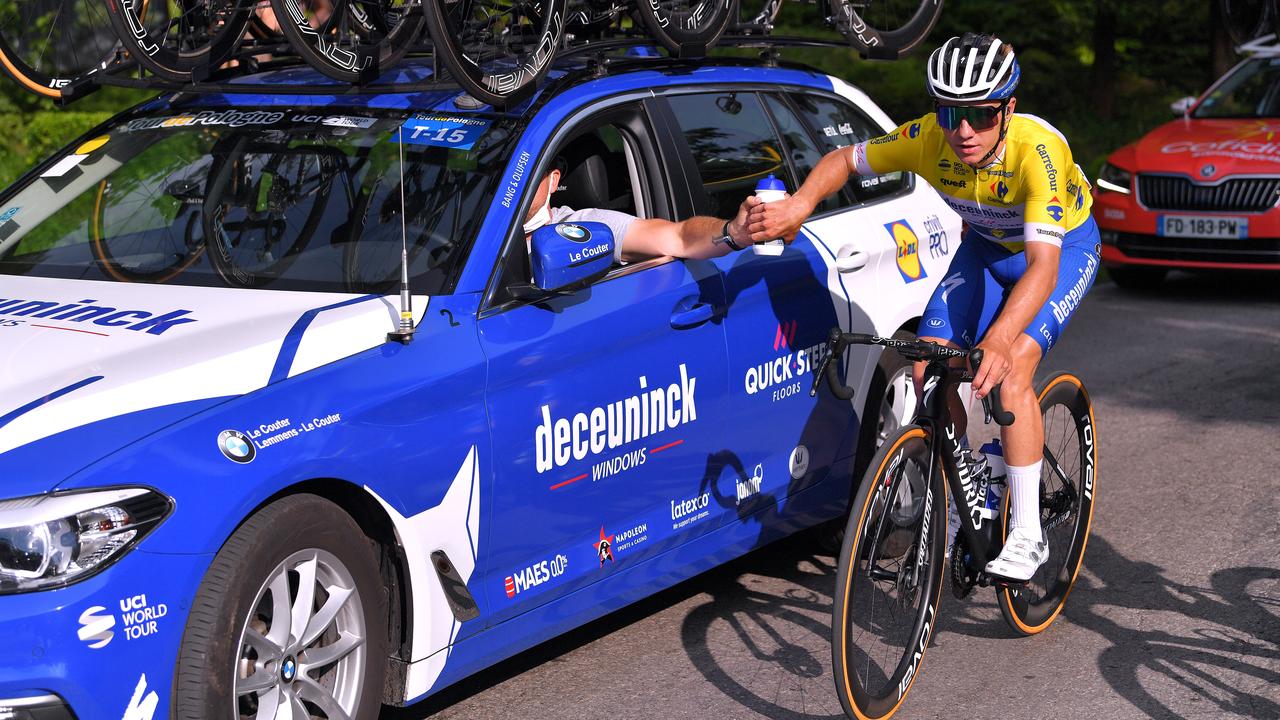 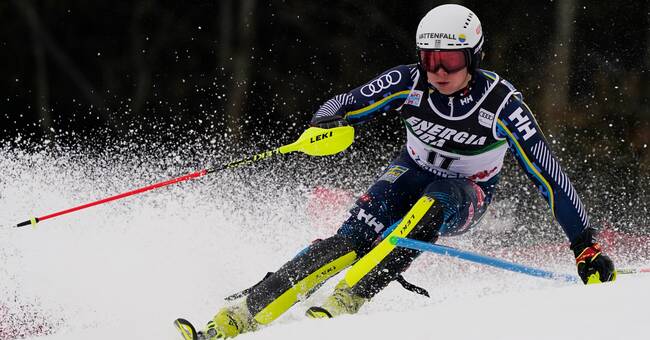 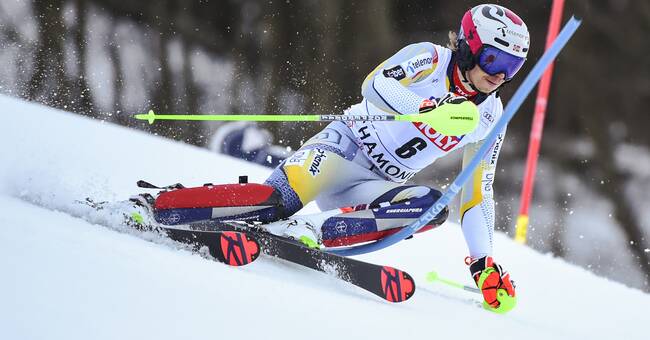 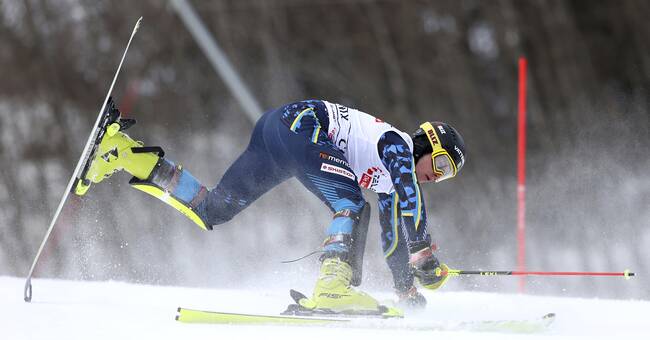 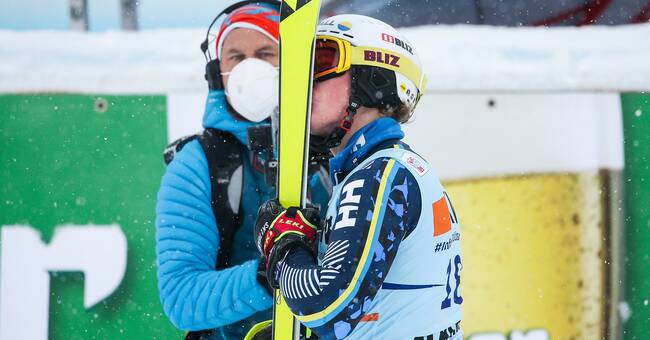 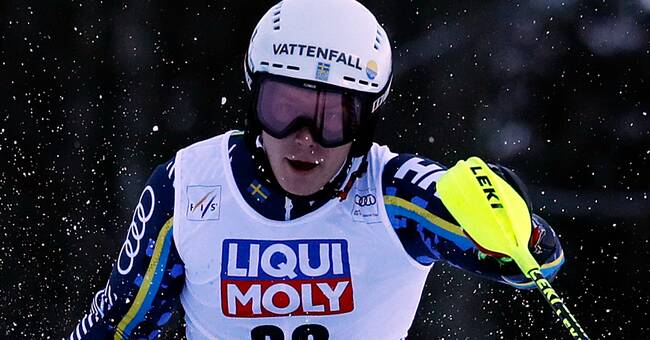 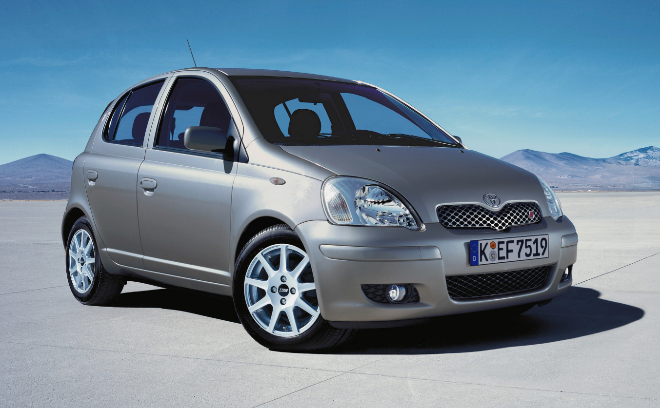