Pierre Cherpin, the tragic end in the Dakar of a "crisis of the 40s"

12 years ago the French regional newspaper 'La Voix du Nord' interviewed Pierre Cherpin, a businessman from Lille who had decided to race the Dakar, and after he detained

, a businessman from Lille who had decided to race the Dakar, and after he detailed the hours invested in training, studying the track and searching sponsors, his wife Magali summed up the project with clarity: "It has given him for this, it is the crisis of the 40".

had to report Cherpin's death on social media.

At the age of 52, in his fourth participation in the rally, the French amateur pilot died during his transfer by medical plane from the Saudi city of Jeddah to Lille.

Due to an accident on the seventh stage on Sunday 10, he had been in a coma for four days and his brain, suffering from a serious head injury, could not endure the trip.

According to the organization, on Sunday the 10th he had undergone emergency surgery in neurosurgery at the Sakaka hospital and, despite the coma, he was stable, ready for transfer.

Cherpin owned a construction company centered on the outskirts of Paris and had discovered the motorcycle, as his wife well revealed, when he reached his quarantine.

With some friends, he started doing motocross, then he tried enduro with the famous Enduropale on Calais beach and later he jumped into rallying.

With some friends he ran the Moroccan rally and the Central European rally until, with the transfer of the Dakar to South America, he began to ambition to complete the test and also do it in the Original category, that is, without medical assistance.

He succeeded in 2009 and 2012, but in 2015 his engine broke down in the altitude of Bolivia, he froze in the cold, and decided that he would never return.

With sailing as a new hobby, only the transfer of the Dakar to Saudi Arabia made him regain his motivation for the desert and, thus, this year he signed up again.

"I am a fan, I am not going to win or get on the podium, but to live an adventure, to discover landscapes that otherwise I would have never had the opportunity to see. In 2015 in Bolivia I was very cold, I suffered a lot. I wondered: What are you doing here? But I have regained the illusion. In the Dakar you know yourself, it is a test that requires a lot of mental strength. It is like running a business: you can never be sure what will happen in the future and you have to constantly adapt to uncertainties ", Cherpin explained to the organization before starting the edition in which he would meet his tragic end.

This Friday Cherpin became the 27th participant to die from an accident in the middle of the race, the third in Saudi Arabia.

Last year, at the premiere of the race in the Asian country, the professional rider Paulo Gonçalves and the amateur Edwin Straver, both of the motorcycle category, passed away.

More motorBenavides and Peterhansel win in motorcycles and cars; 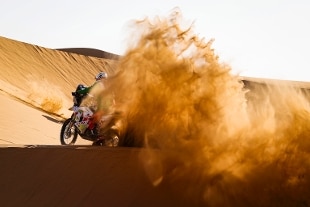 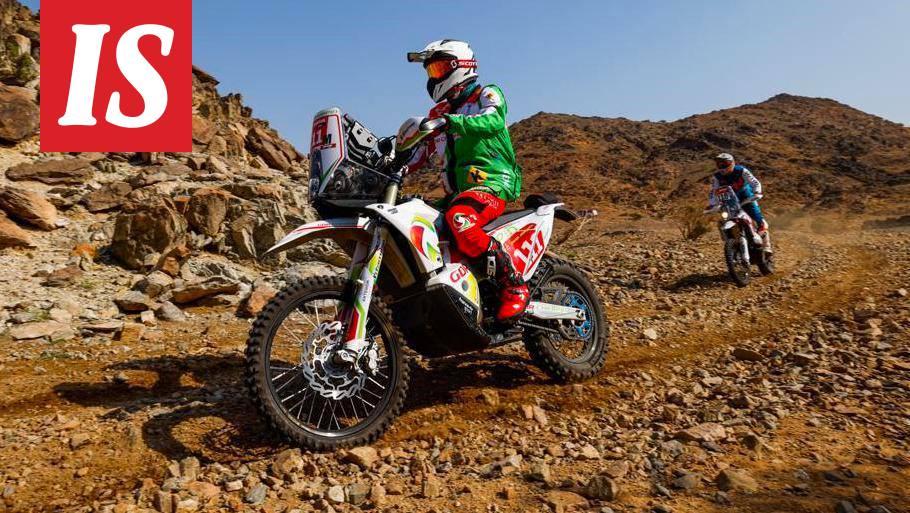 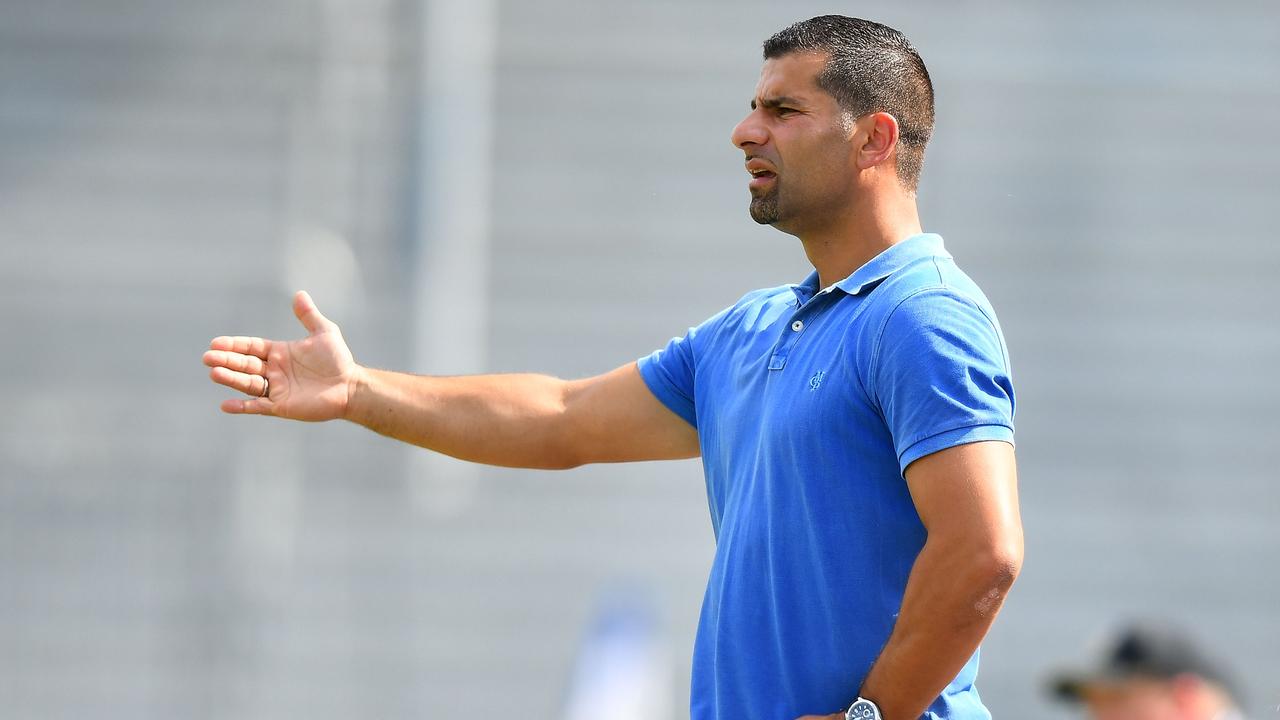 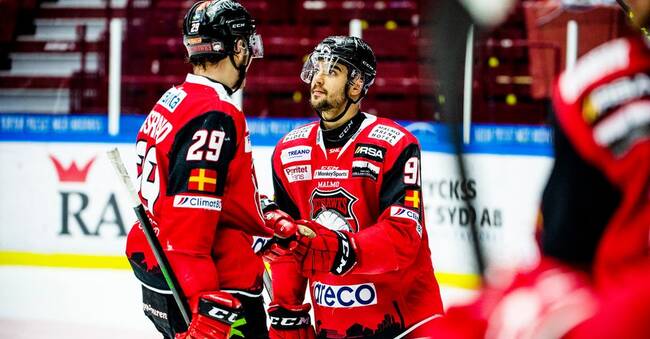 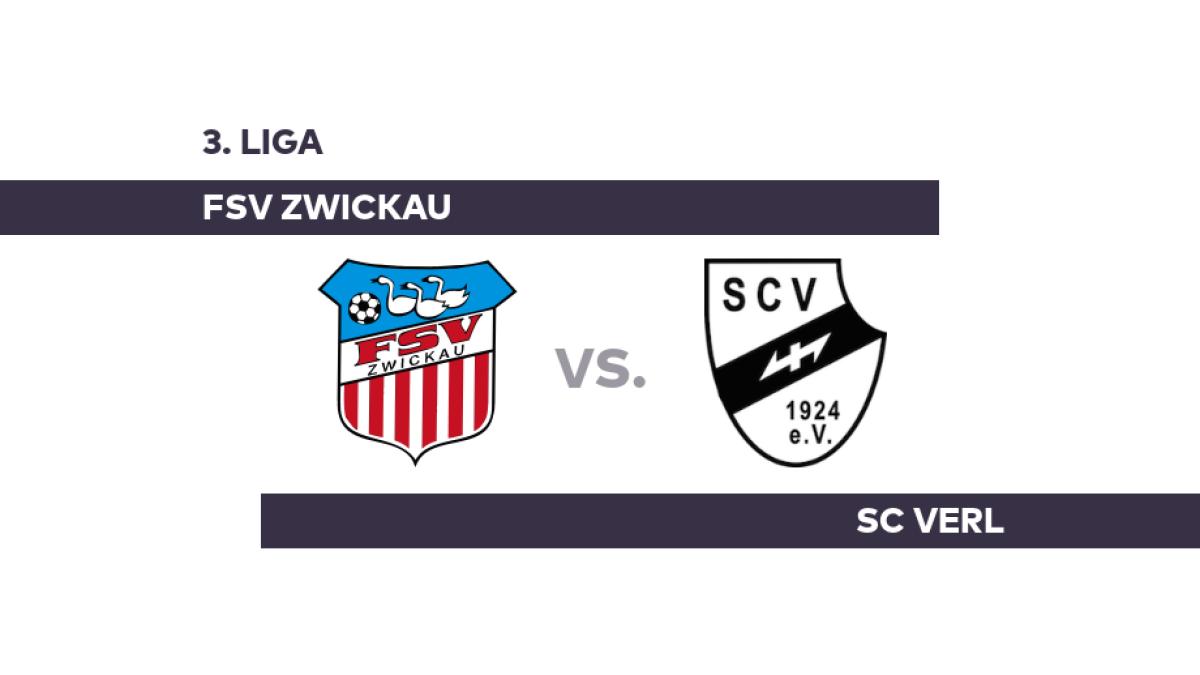