Why FC Bayern slipped into crisis so quickly

FC Bayern experienced a historic cup disgrace at Holstein Kiel. The game is the lowest point of a development that has been going on for weeks. It goes downhill. There's a rumble behind the scenes. 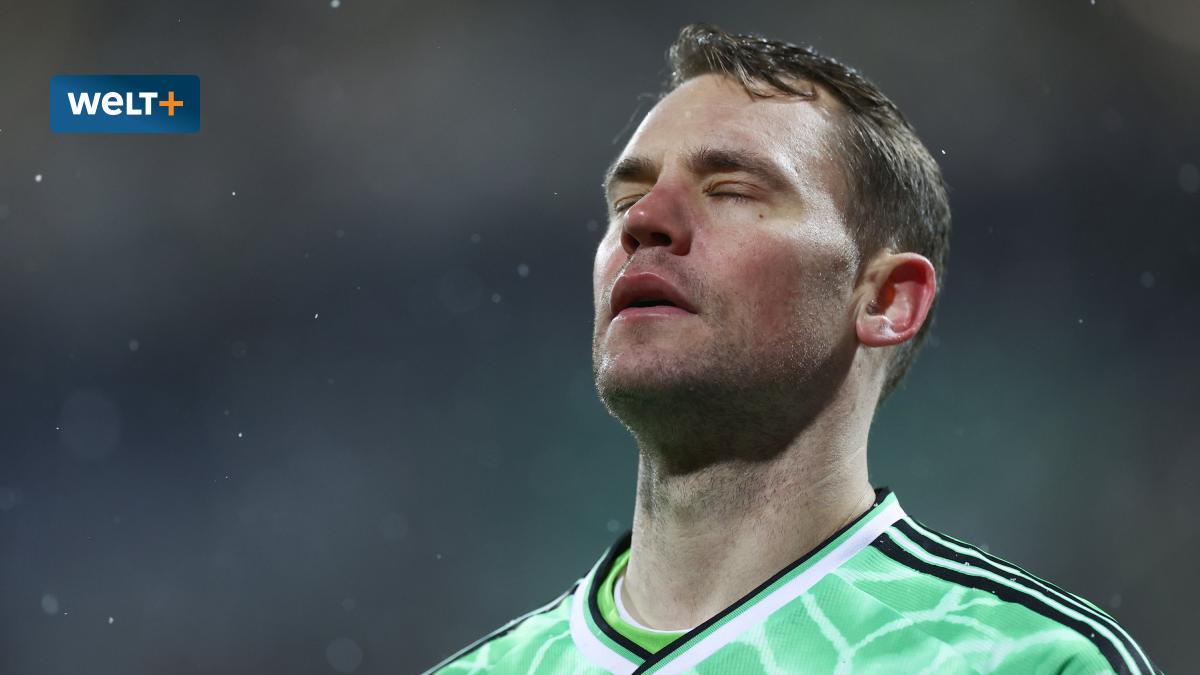 In the snowstorm, Fin Bartels strides towards the penalty spot.

The Kieler has the sensation on his feet, in the sixth penalty Marc Roca was the first to miss Munich.

If Bartels were to score, the second division Holstein Kiel would move into the round of 16 of the DFB Cup after a terrific fight.

Against the great FC Bayern.

Against the Champions League winner.

For the first time in 20 years, Bayern did not reach the second round.

Perhaps the problems of Bayern, which did not only lose their status of invulnerability in the 3-2 defeat in Gladbach, are deeper. They start in the head, as can be seen in numerous conversations with managers and players.