The crisis plan after the nightmare start at the World Cup

Two countries have already withdrawn from the World Handball Championship and in the worst case, there may be more teams that do not come to play in Egypt. The organizers' crisis plan includes the opportunity to raffle off the groups. 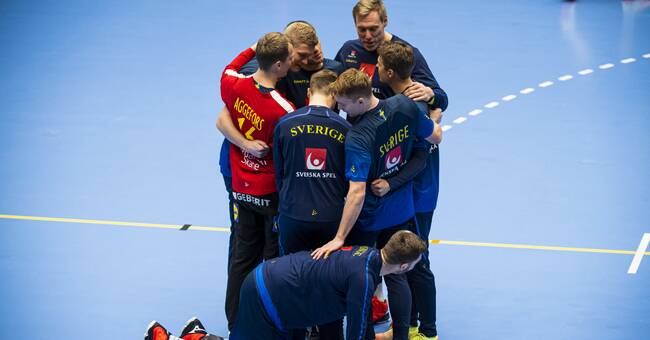 The chairman of the International Handball Federation (IHF), the Egyptian Hassan Moustafa, is experiencing a nightmare.

The World Cup in his home country has been his prestige project after many years in the post, but the corona pandemic has ruined all plans for a particularly festive World Cup.

That the audience in the stands is absent is already clear.

Rumors of infection in Brazil

And on Tuesday - the day before the World Cup premiere - both the USA and Sweden's premier opponents, the Czech Republic, withdrew from the tournament due to widespread infection in their troops.

Northern Macedonia and Switzerland are compensating as reserves, while infection is also reported in Brazil and Cape Verde.

There is thus a risk that more countries will be forced to withdraw from the World Cup shortly before the premiere and the organizers have, according to the Norwegian news agency NTB, a crisis plan for what happens in that case:

It is thus theoretically possible to implement a group with only three teams in place, without affecting the conditions for the intermediate round.

Sweden starts its World Cup against the reserve North Macedonia in Cairo on Thursday night.

Then Chile waits on Saturday and Egypt on Monday. 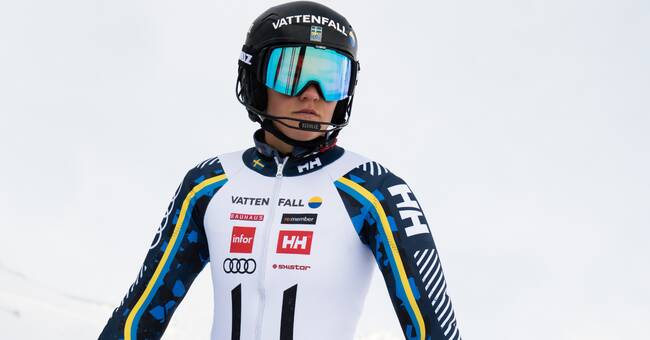 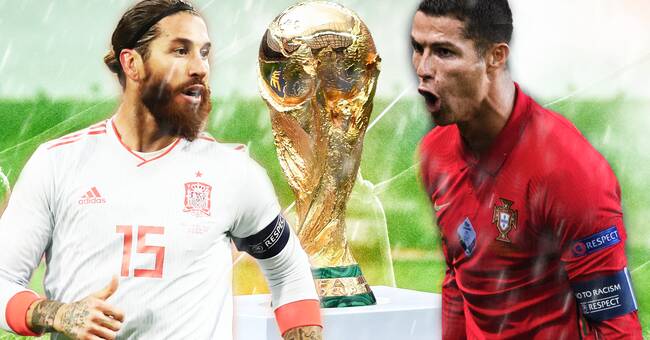