DFB-Pokal: This is behind the special FC Bayern jerseys

Many fans feel reminded of old times. In the DFB Cup against Holstein Kiel, FC Bayern Munich does not wear their usual jerseys, but special jerseys. The special textile has a famous designer. 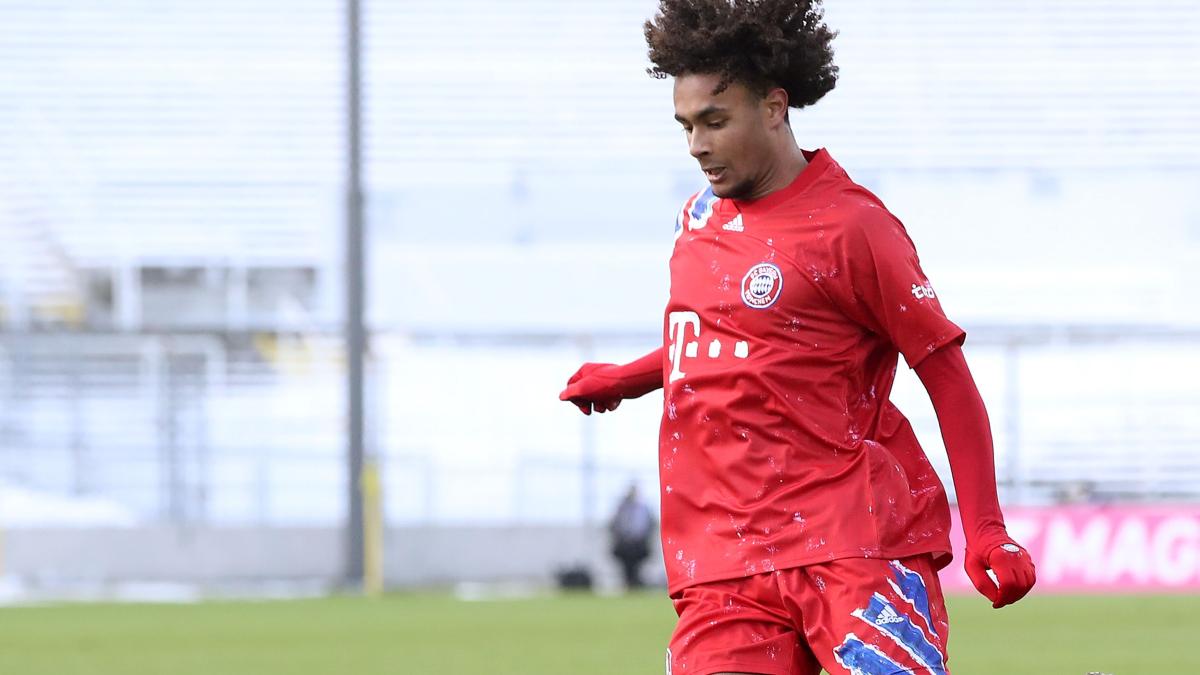 Many older fans will feel as if they were back in the 1990s when FC Bayern played against Holstein Kiel.

The reason for this is the special jerseys with which the record champions are fighting for a place in the round of 16 of the DFB Cup.

The team of Hans-Dieter Flick runs in the "Human Race" dress.

A special jersey from Adidas, originally intended for Bayern to wear the jersey in the cup game in December.

But since the game was postponed to January, Bayern postponed their action.

“Exclusion, discrimination, hatred and violence in every form have no place in our world.

No matter where you come from - football is a home for all of us.

Football has the power to connect people.

As FC Bayern we always want to contribute to this, ”said Herbert Hainer, President of Munich.

The jersey was designed by star rapper Pharrell Williams, 47, based on the jerseys of the seasons 1991 to 1993. The record champions want to set an example against racism and for diversity.

The proceeds from the jerseys will go to SOS Children's Villages.

The club announced that it would donate 100,000 euros to the facilities.

In March 2020 the association founded the “Red against Racism” initiative.

An action with which the Bavarians wanted to send a clear signal against exclusion and intolerance - including with special T-shirts.

The special jersey is not worn by Leon Goretzka.

As Munich announced before the game, the national player received a blow on the calf during training and therefore did not travel to Kiel with the team.

Flick also has to do without Kingsley Coman (muscular problems) and Eric Maxim Choupo-Moting (back problems).

The winner of the cup game plays in the round of 16 against the second division club SV Darmstadt 98. 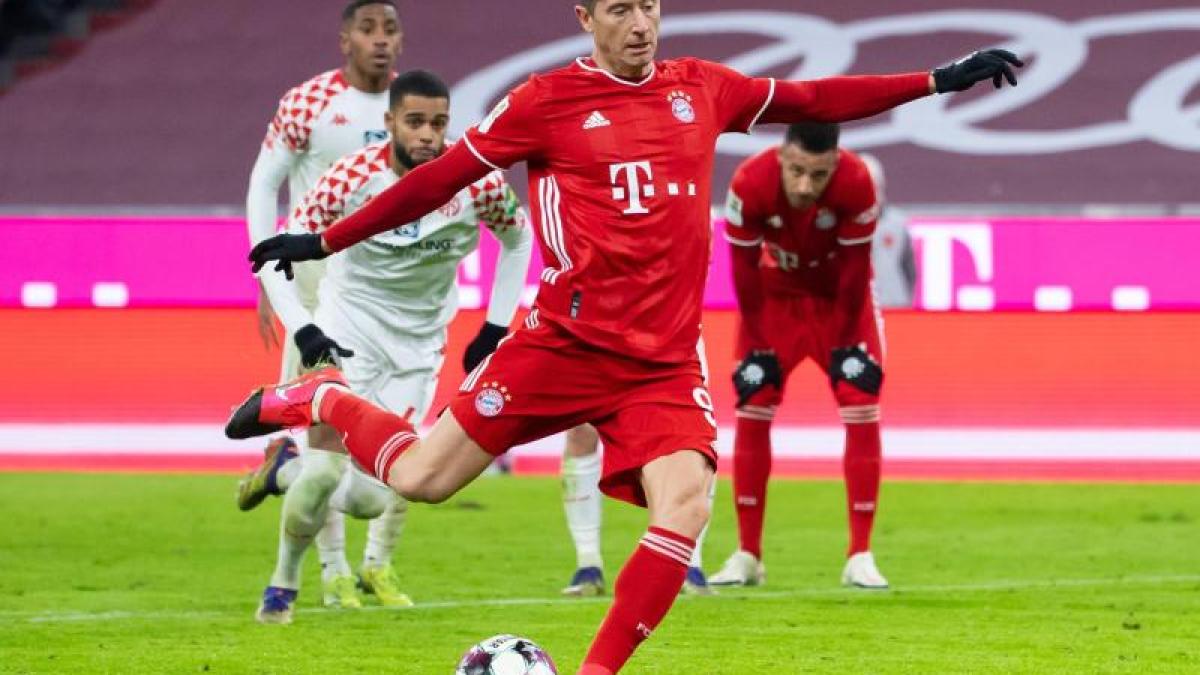 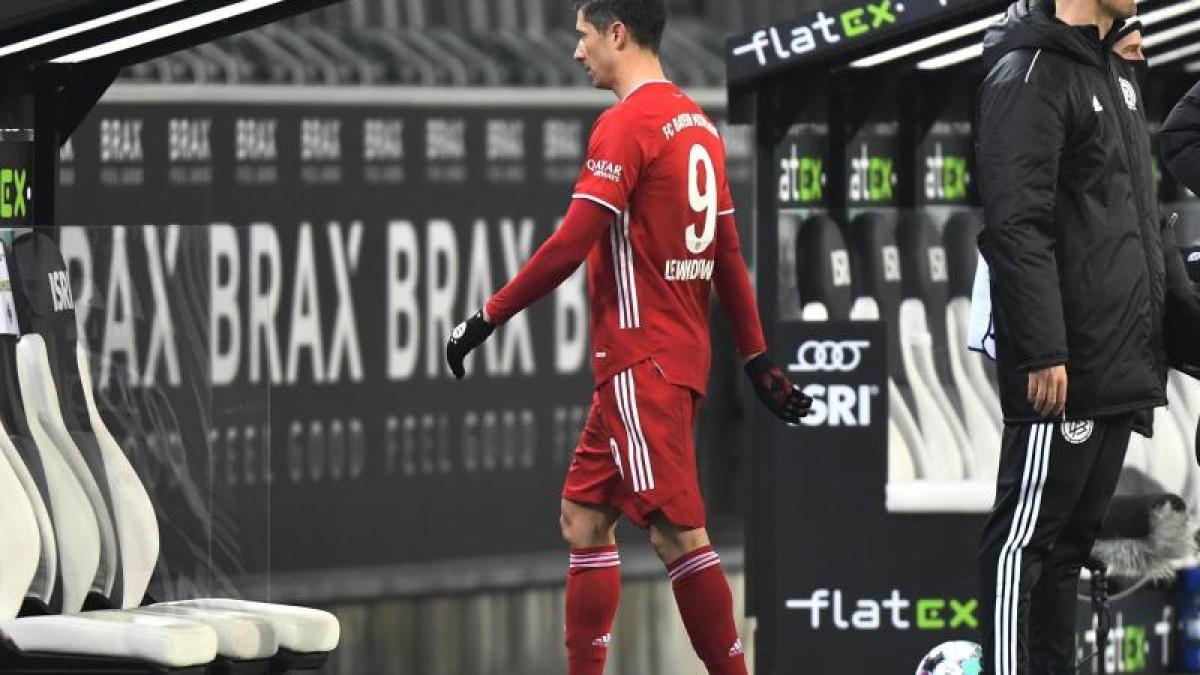 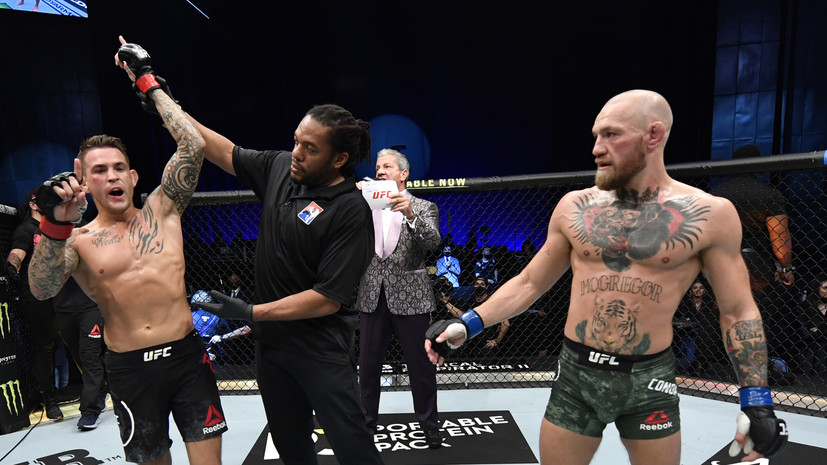 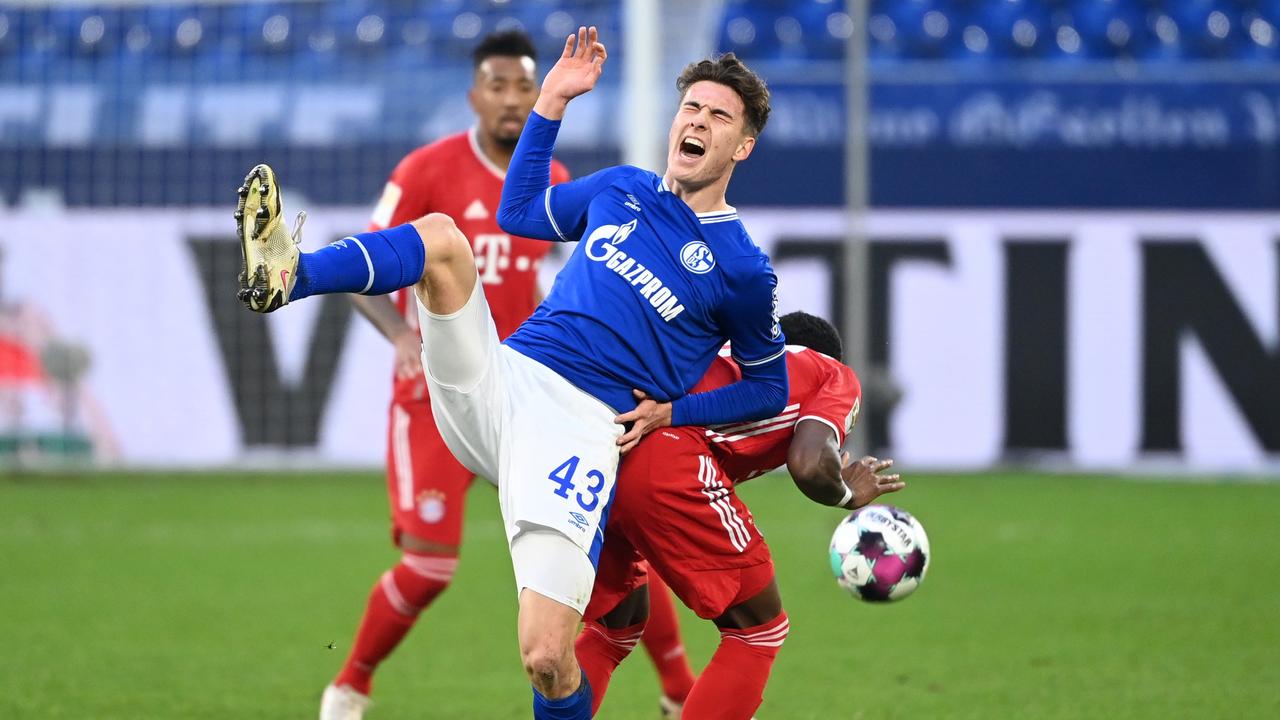 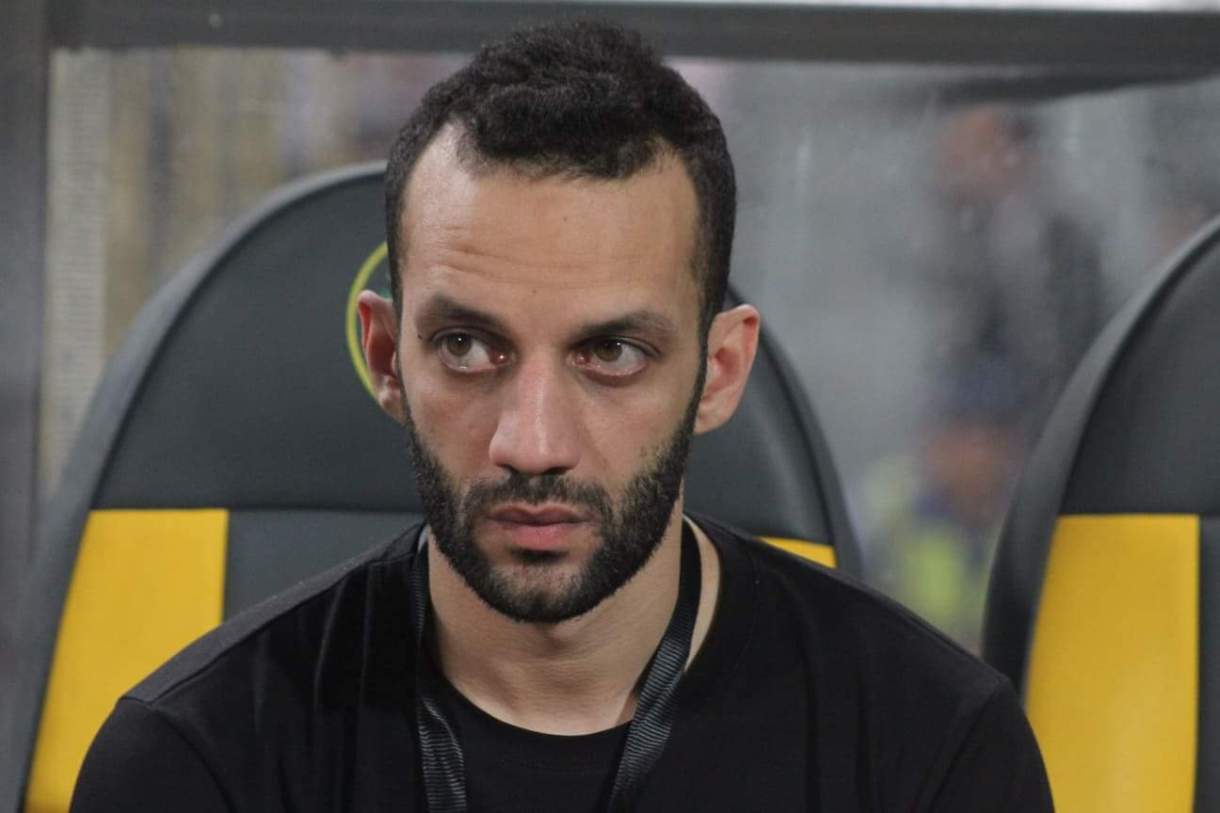 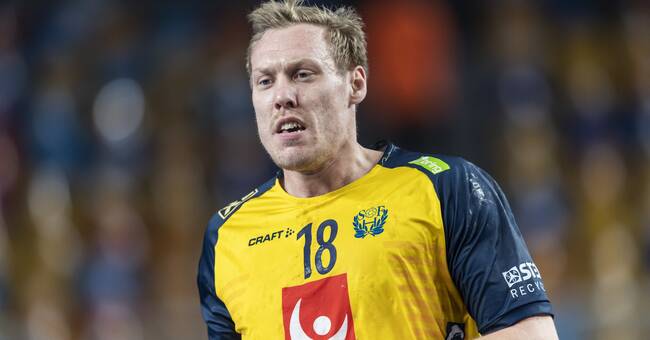