Türkgücü Munich put a damper on Dresden and won 1-0 against the league leaders. Dynamo went bankrupt against Türkgücü. 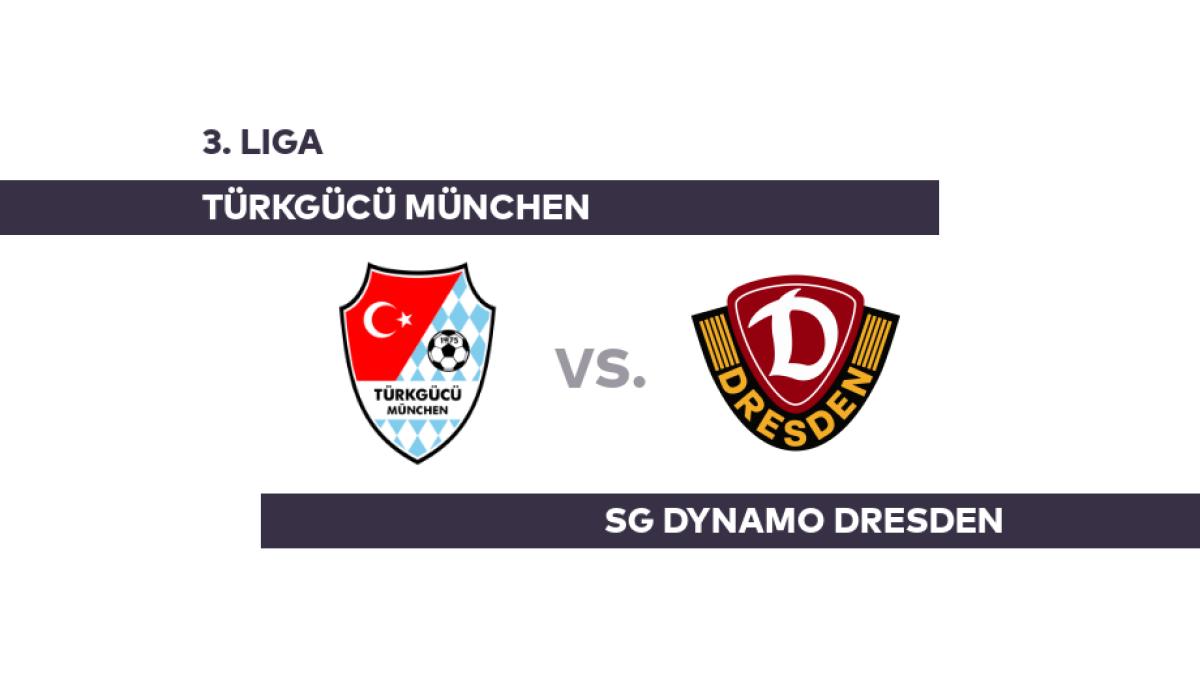 In the initial phase, neither team managed to develop a chance.

Furkan Kircicek served Sercan Sararer, who scored 1-0 in the 32nd minute of the game.

At the break, Türkgücü Munich was just ahead of the game.

When the final whistle sounded, it was exactly one goal that made the difference between the teams - it had already been scored in the first half.

With the success in his pocket, Türkgücü slipped forward in the classification and now occupies sixth place in the table.

The hosts have been undefeated for three games.

That the defense is a well-functioning part of the SG Dynamo Dresden team is shown by the fact that they have only conceded 16 goals so far.

The guests do not expand the mini-series of three wins.