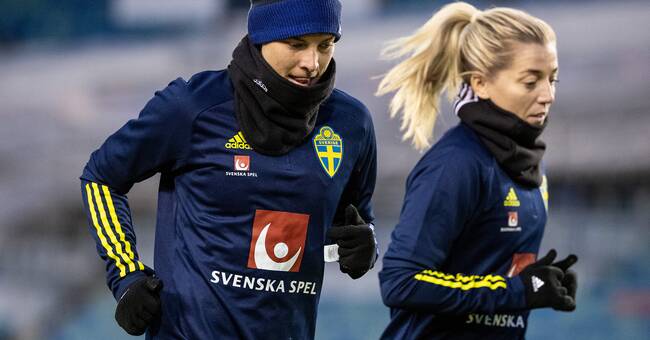 Lina Hurtig played from the start when Juventus chased a cup title against Fiorentina today.

However, she became speechless.

Hurtig and Linda Sembrant, who remained on the bench throughout the match, got to see teammate Barbara Bonansea become a hero.

A few minutes before the halftime break, Bonansea turned in from the right wing and shot in 1-0 in the far corner.

Ten minutes into the second half, Bonansea pushed in 2-0 with a volley shot.

The result stood out the match and thus Juventus became cup champions.