A confirmed case of coronavirus infection-19 occurred in Brentford of England's third division professional football league against Son Heung-min and his team Tottenham Hotspur. British broadcaster BBC reported that two people from the Brentford squad, including coach Thomas Frank, were diagnosed with Corona 19 in an English football league full test. 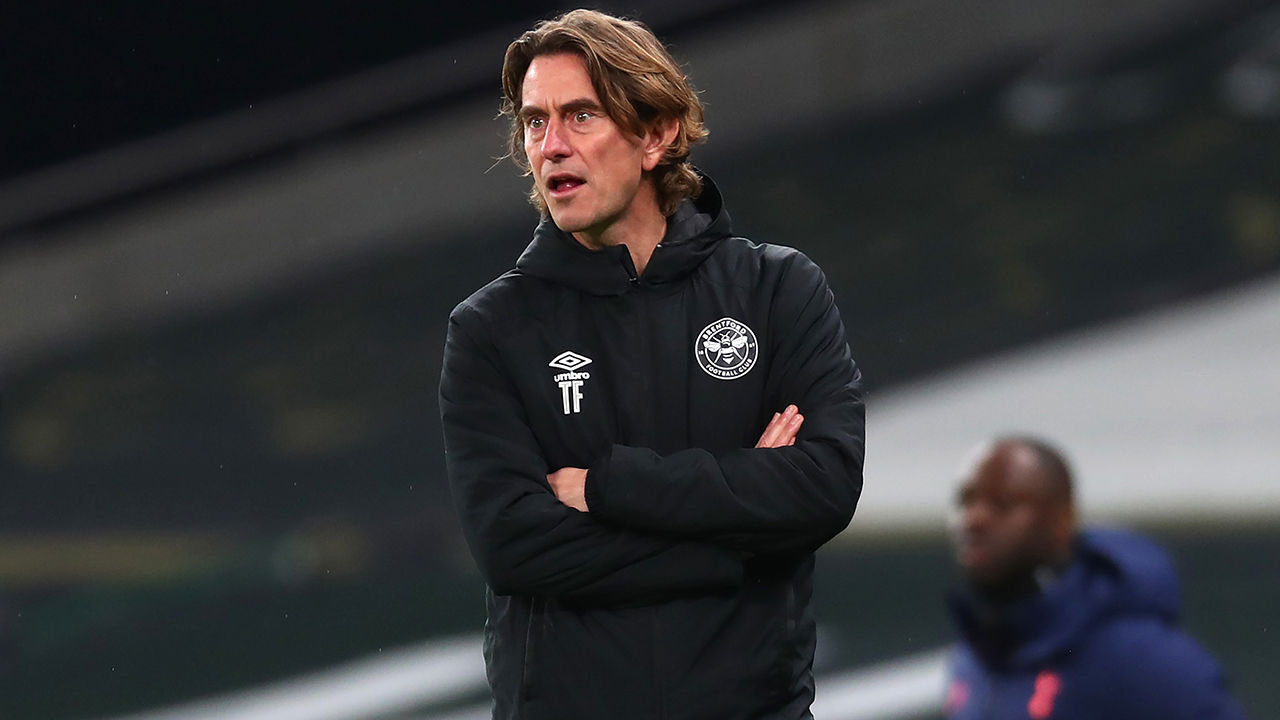 There was a confirmed case of Coronavirus Infection-19 (Corona 19) in Brentford of England's third division league of professional football against Son Heung-min (29) and his team Tottenham Hotspur.

The British Broadcasting BBC reported that two men, including coach Thomas Frank from the Brentford squad, were diagnosed with Corona 19 in the full inspection of the English Football League (EF 2nd and 4th divisions).

Brentford is a team against Tottenham in the semi-finals of the Carabao Cup (League Cup) on the 6th.

After the match at Brentford Home, coach Jose Mourinho Tottenham had a face-to-face chat with Frank for a while.

Hoivier has a relationship with Danish age-specific national team coached by Frank.

As manager Frank, who has done a lot of'skinship', becomes a confirmed case, it seems inevitable that the Tottenham squad also undergoes diagnostic tests and isolation of some personnel.

Tottenham will play the 3rd round of the 8th Division Marine FC and England Football Association FA Cup at 2 am on the 11th.

Meanwhile, the BBC reported that there were more than 100 confirmed cases in the total inspection conducted on a total of 66 clubs, including Brentford.